We are at the launch event where Kawasaki India is about to reveal their new and updated lineup of motorcycles for 2017. Expected to be launched at the event are the new Ninja 300, the Ninja 650, the Z650, and the Z900. The models would replace the current Ninja 300, Ninja 650, ER-6n and the Z800 respectively. The event may also witness the arrival of the W800 which was spotted testing on Indian roads this year. This post will be updated live with fresh images, specifications, price and all the details about the new bikes. Keep that F5 button close as information will be updated real time. Stay tuned!

12:51 PM: Prices have been announced:- All prices are ex-showroom Delhi 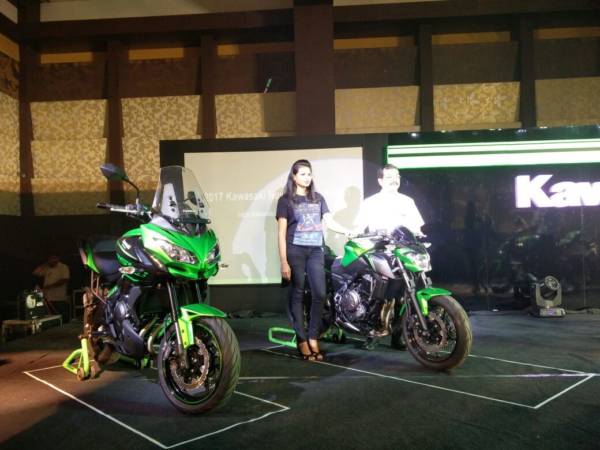 12:45 PM: Stopping power on the Kawasaki Z900 will come in the form of dual 300 mm disc brakes with a four piston caliper on either side at the front and a 250 mm disc with a single piston caliper along with Nissin ABS at the rear. Also on offer is an Assist and Slipper clutch. 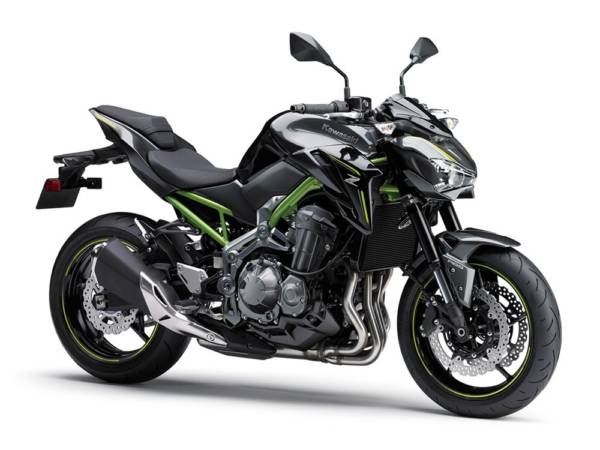 12:42 PM: Powered by an inline 4 948cc engine, the Kawasaki Z900 takes to the stage. The motor is capable of producing 123.6 hp at 9500 rpm and 98.6 Nm of torque at 7700 rpm.Sitting on an all new Trellis frame, the Z900 will tip the scales at 210.5 kg. Suspension duties are handled by 41 mm inverted forks with preload and rebound adjustment up-front while a preload adjustable horizontally mounted monoshock suspension is placed at the posterior 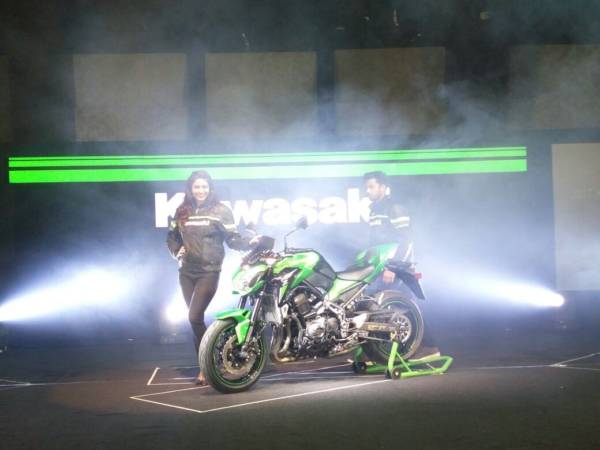 12:34PM: The naked street fighter is then accompanied by the new Ninja 650 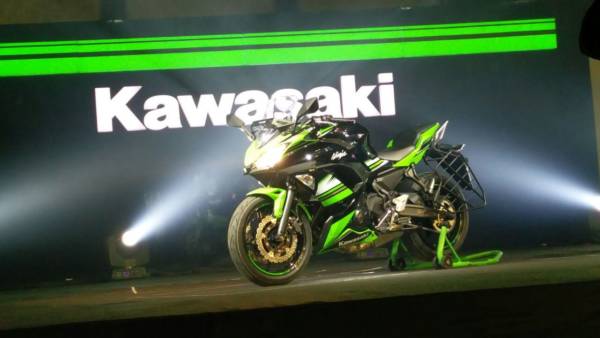 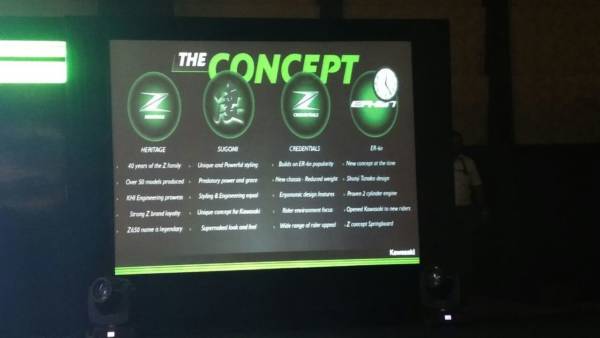 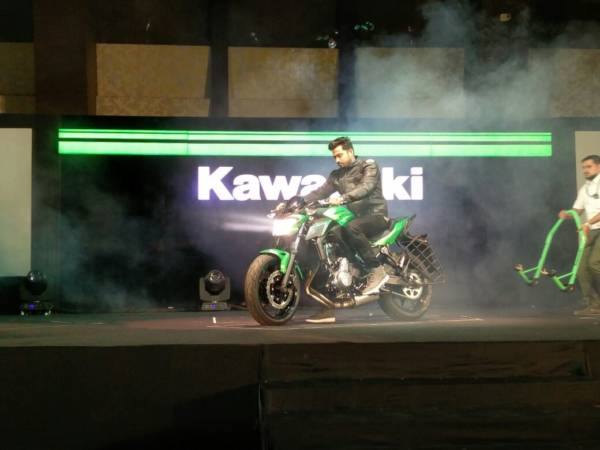 11:54 AM: The event has started and our man is awaiting further announcements 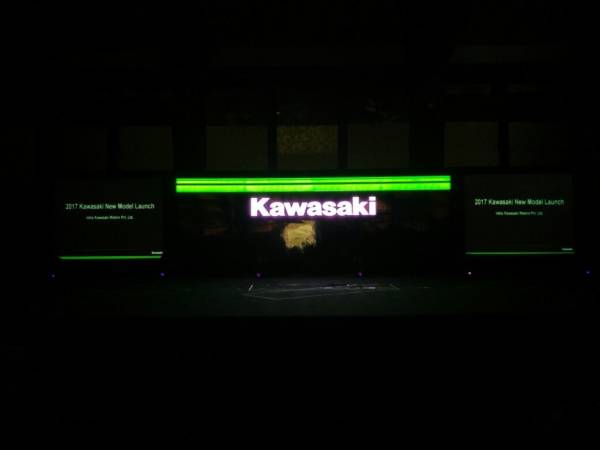 11:41 AM: The Kawasaki Z650 gets a slipper clutch and an adjustable gear shift indicator light 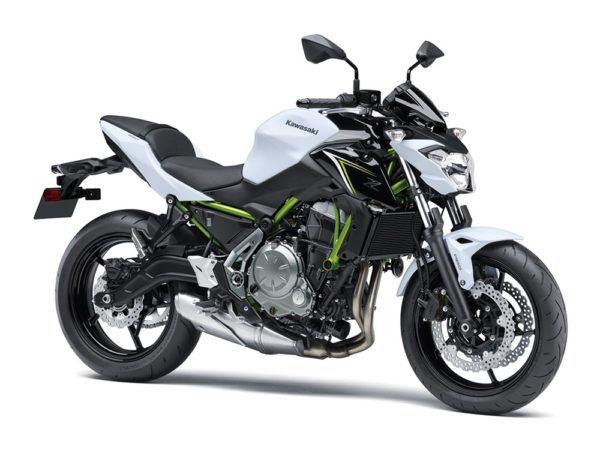 11:40 AM: The new Z650 gets Kawasaki’s sugomi design influences and is powered by a 650cc, water cooled parallel twin. It is based on tubular trellis frame which is paired to a lightweight swingarm and gets conventional telescopic forks up front. 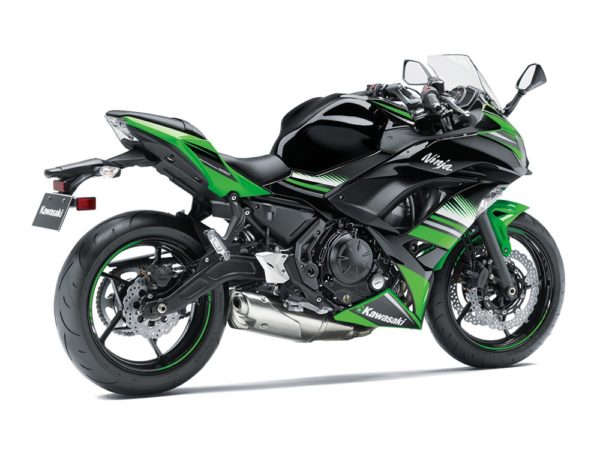 11:29 AM: The new 2017 Ninja 650 will further benefit from a new upright riding position that has been adjusted to be more relaxed, yet sporty. The seat height has been reduced for a lower center of gravity and better foot placement, grips are mounted slightly forward and the windscreen is now adjustable. The bike gets new Nissin calipers for improved braking and a new digital display meter with a gear indicator and enhanced visibility. 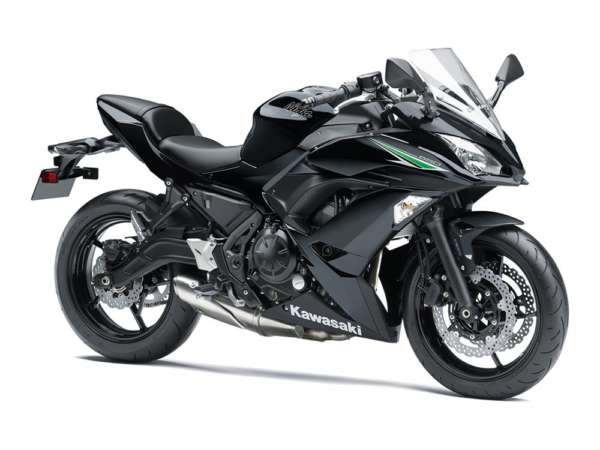 11:20 AM: There’s still some time for the event to begin. Our man at the venue has confirmed that the new 2017 Ninja 650’s parallel twin engine has been tweaked to deliver improved low to mid-range performance. The bike gets a slipper clutch, a lighter twin-spar frame, a new swing arm design and a new horizontal back link rear suspension. The bike looks a lot more sportier than the outgoing version and gets ZX-10R inspired front headlights, along with a new X-pattern LED tailight.