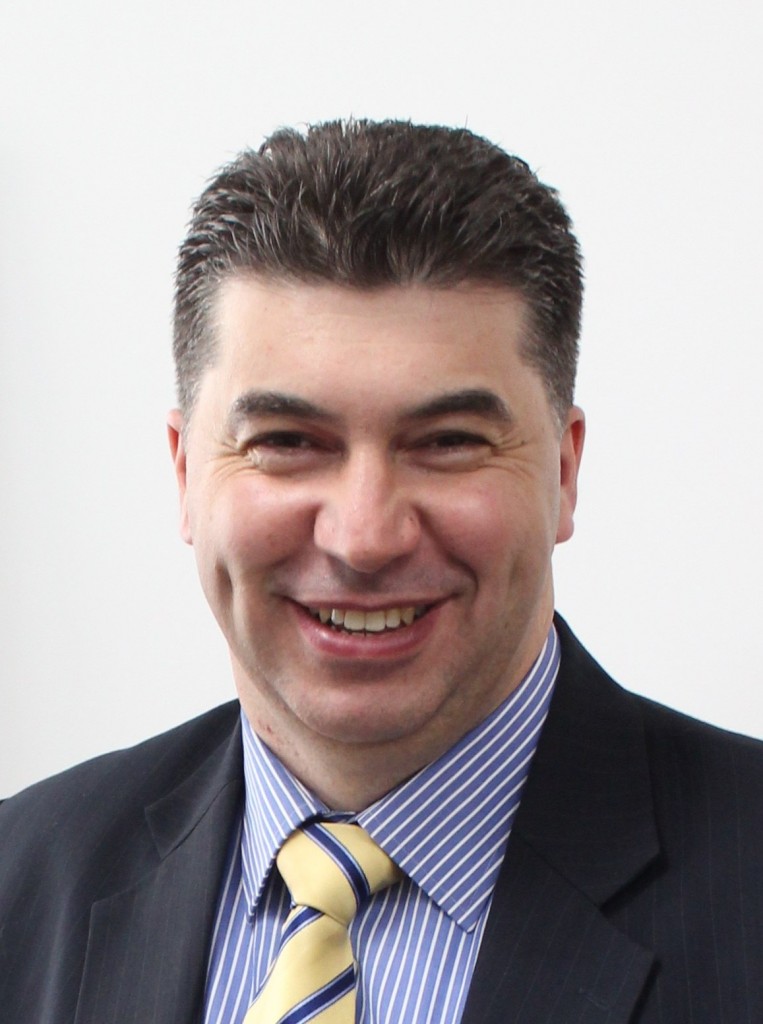 Kaher Kazem has been appointed President and Managing Director at GM India. His appointment will be effective January 1, 2016. A veteran at GM, Kazem began his career with the American carmaker in 1995 at GM Holden in Australia as a senior engineer. He later held several leadership positions in GM Holden Manufacturing Operations.

In 2009, Kazem became vice president of Manufacturing and Quality for GM Thailand/ASEAN. He was appointed president and managing director of GM Uzbekistan in 2012. Prior to taking on his new position, Kazem served as chief operating officer (COO) of GM India – overseeing the industrial side of GM’s business in India – from August 2015.

For his India role, Kazem will be based at GM India’s Gurgaon headquarters. Kaher will be replacing Arvind Saxena, who is retiring.