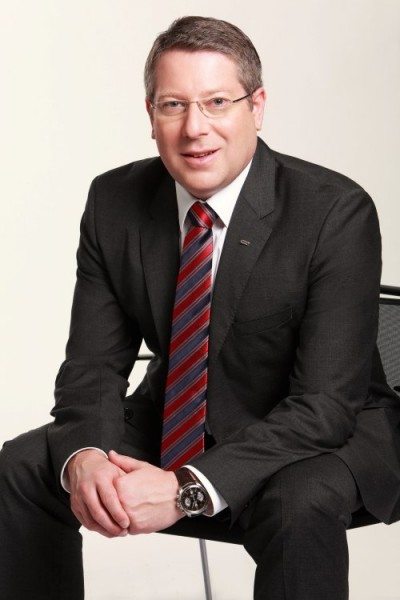 Joe King has been appointed as the Head of Audi India, effective September 1st, 2013. He takes over from Michael Perschke who will move as Head of Network Strategy and Business Management, international level, at AUDI AG.

Educated at the University of Melbourne, Joe King brings more than 23 years of automotive experience to the role, having commenced his career with Toyota in 1990. He has extensive experience with both mass and premium market brands including Toyota, BMW and Audi in Australia and has experience in both retail and wholesale roles within the automotive industry.

Joe King moves to Audi India from Audi Australia, where he played an integral role in the Management team of Audi Australia Pty Ltd. As General Manager and Dealer Principal of Audi Australia’s wholly-owned retail subsidiary, Audi Centre Sydney, Joe King was responsible, over the last four years, for the management, development and direction of the dealership operations.

Michael Perschke, who moved to Audi India in July 2010, played an instrumental role in the success of Audi in the Indian car market, taking the brand from 3003 cars in 2010 to 9003 cars in 2012. During his tenure, Audi India aggressively expanded its product portfolio and network and emerged as the Number 1 luxury car brand in India for the financial year 2012-2013.