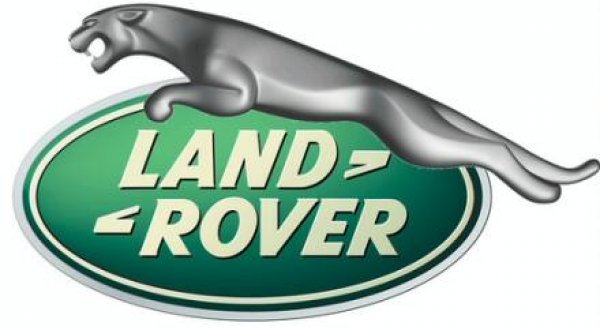 At the recent Annual General Meeting, Mr. Ratan Tata said that Tata Motors have achieved its goal of selling an affordable family car with the launch of the Tata Nano. It also emerged that the diesel variant of the hatchback will be introduced to the market in 2013. Regarding the future projects at the Jaguar Land Rover, Mr. Tata said: “We have not had that benefit for several years, we decided that now JLR needs to build new products and get into new segments and that is what we are pursuing. It is a very ambitious task and it is really for the future health of the company”.

It is being said that JLR is currently planning to initiate the development of small vehicles (read: Mini MPV/crossover) to snatch a chunk of sales from its German rivals. The new vehicles from JLR might make their public debut sometime in 2015.