Home News Jeremy Clarkson Says TopGear Trio ‘Could Be Back’

Millions of fans all over the world were heartbroken to find that the Topgear trio won’t be shooting together after BBC officially sacked Jeremy Clarkson following a fracas with the producer. Now, according to a latest report, Jeremy Clarkson has hinted that the trio could be back but outside of BBC.

The 55-year-old hosted a charity auction on Friday evening at Chipping Norton Town Hall, where he thanked the audience for “coming to see an unemployed man”. The event was held to raise money for the lido in Chipping Norton. 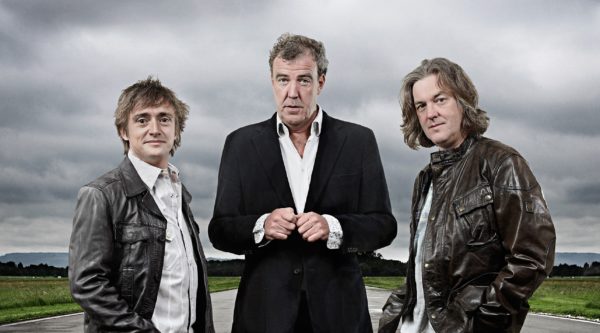 While auctioning a Top Gear Kung Fu Stig T-shirt which was described as “signed by a former presenter”, he told the audience: “Now some of you know there used to be a programme called Top Gear. It was on the BBC. 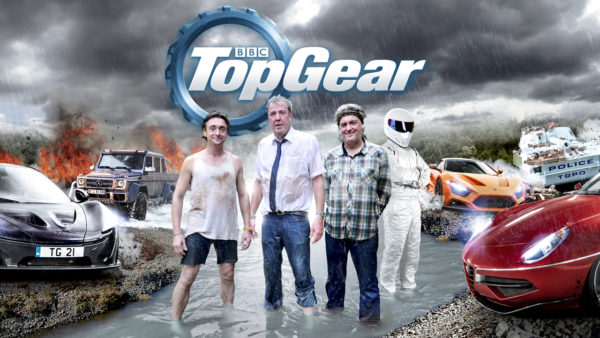 Recently, BBC also removed all the three presenters from its website. Speculations sparkled then that the trio could be coming up with a new show of their own. Whatever happens, we want the trio to come together and entertains us, don’t we? Share your thoughts with us in the comments section below.