Home News Jeremy Clarkson gets into another controversy over “Beer” tweet 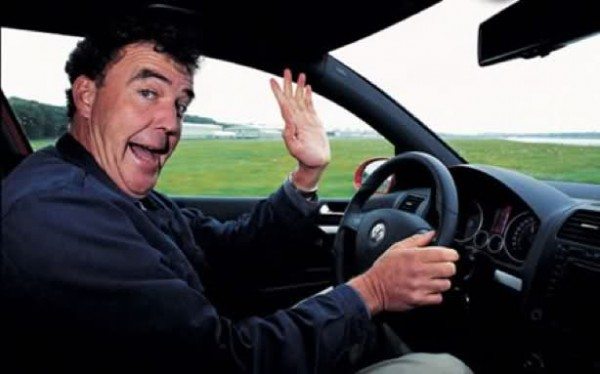 Oops he did it again! The notorious Top Gear host Jeremy Clarkson is again surrounded by controversies over a tweet which suggests that he may have been drinking and driving. The famous British automotive show, BBC Top Gear, and Clarkson are currently filming in Australia. The controversy arose when Clarkson tweeted from his personal Twitter account: “One of the best drives of my life. Gravel road. M6. Sun going down. iPod playing Blind Faith. Beer in cup holder.”

One of the best drives of my life. Gravel road. M6. Sun going down. iPod playing Blind Faith. Beer in cup holder. pic.twitter.com/95Okh9vnPh

While someone defended by saying, ‘Was he drinking? Did he say that? Is there evidence for that?‘, other added, ‘He said he had a beer in the console. What else would you do? Look at it while driving on a hot dusty road?’

This is not for the first time that Clarkson has come in news for drinking and driving. During the filming of a Top Gear Special, Clarkson and James May were accused of encouraging drinking gin and tonics while driving to the North Pole.

With a huge number of accidents caused because of drinking and driving all over the world, making such a tweet was not such a great idea. Do you agree? Share your thoughts and opinions with us through comments below. Stay tuned to Motoroids for more updates from motoring industry.