Jeep has unveiled the Renegade Hard Steel concept, ahead of its debut at the Geneva Motor Show next week. Based on the Renegade Trailhawk, the concept has been bestowed with a brushed steel exterior with a ventilated hood and matte black accents. The conept also features black mirror caps, a skid plate and a Mopar grille. Other notable bits include a raised suspension and 16-inch alloy wheels with BF Goodrich All-Terrain tires. 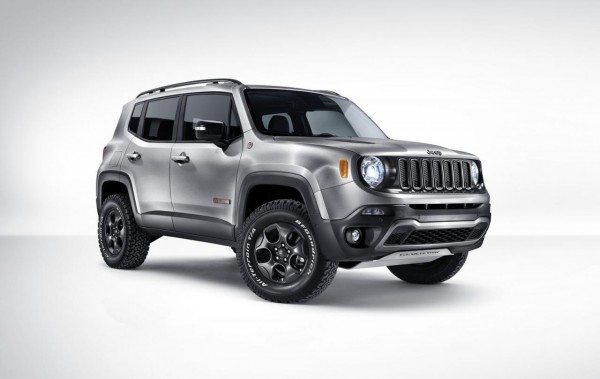 The concept also has a matching trailer. The traileer has a WiFi hotspot and a massive touchscreen display that provides access to a number of online services including Deezer, TuneIn Radio, Reuters, Tom Tom LIVE, Facebook and Twitter. 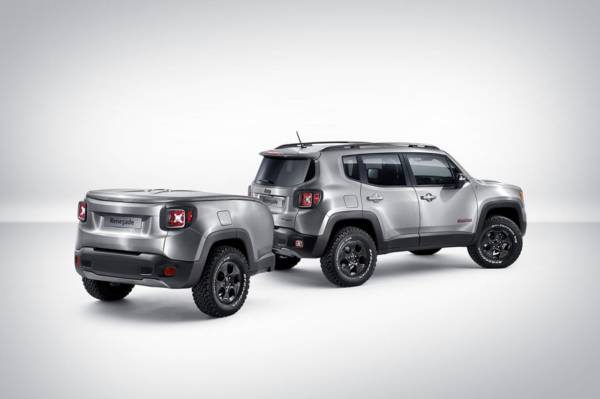 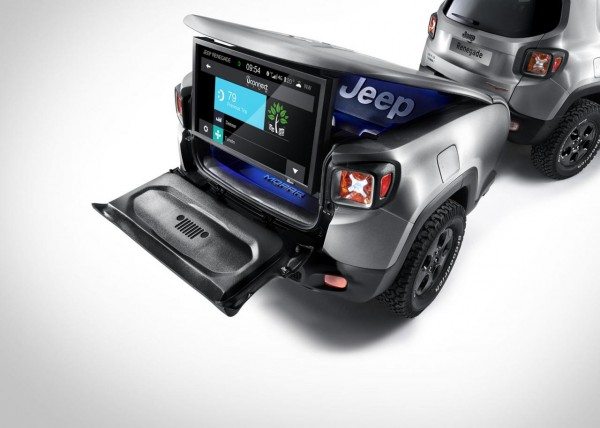