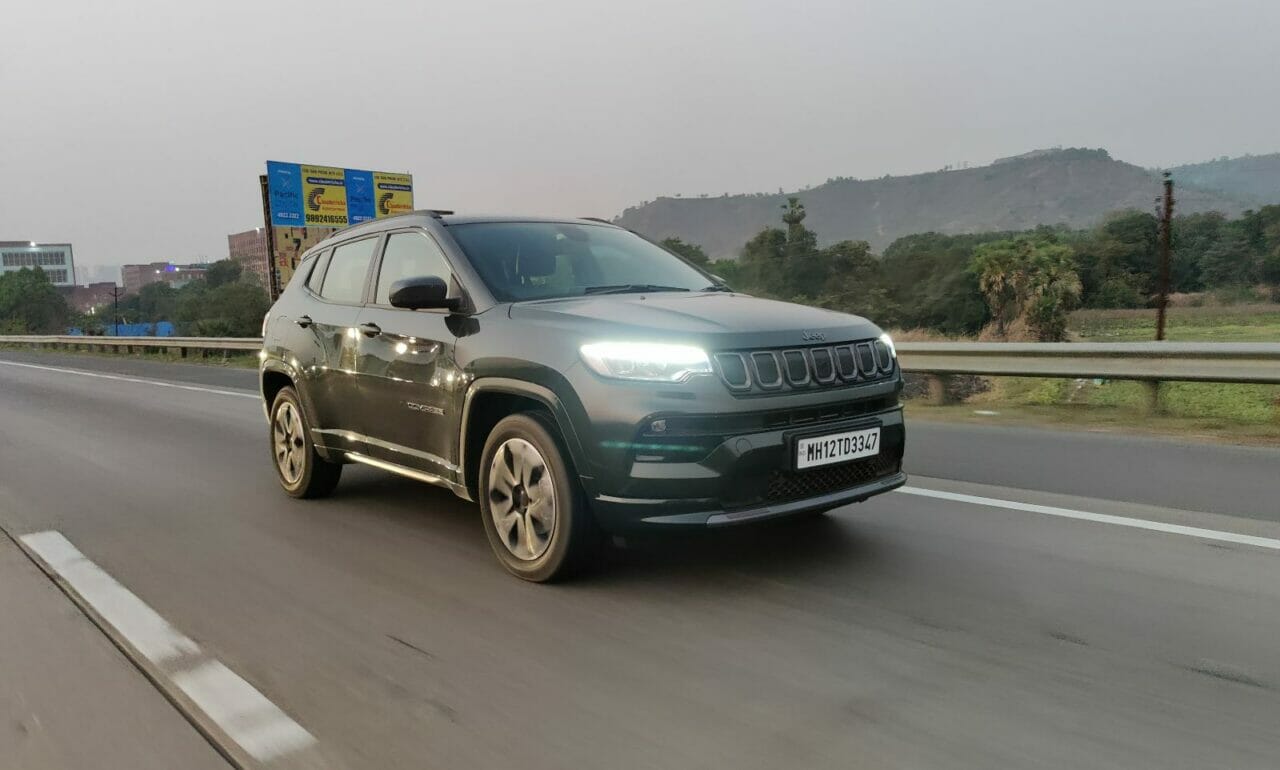 Jeep India is going to have a busy year ahead thanks to important launches like the upcoming Meridian and the Grand Cherokee. The American carmaker recently launched the Compass Trailhawk at ₹30.72 lakhs. Now, the Compass is set to receive a price hike soon by the end of March. Notably, the SUV received a price hike back in December wherein the prices were hiked by ₹50,000. 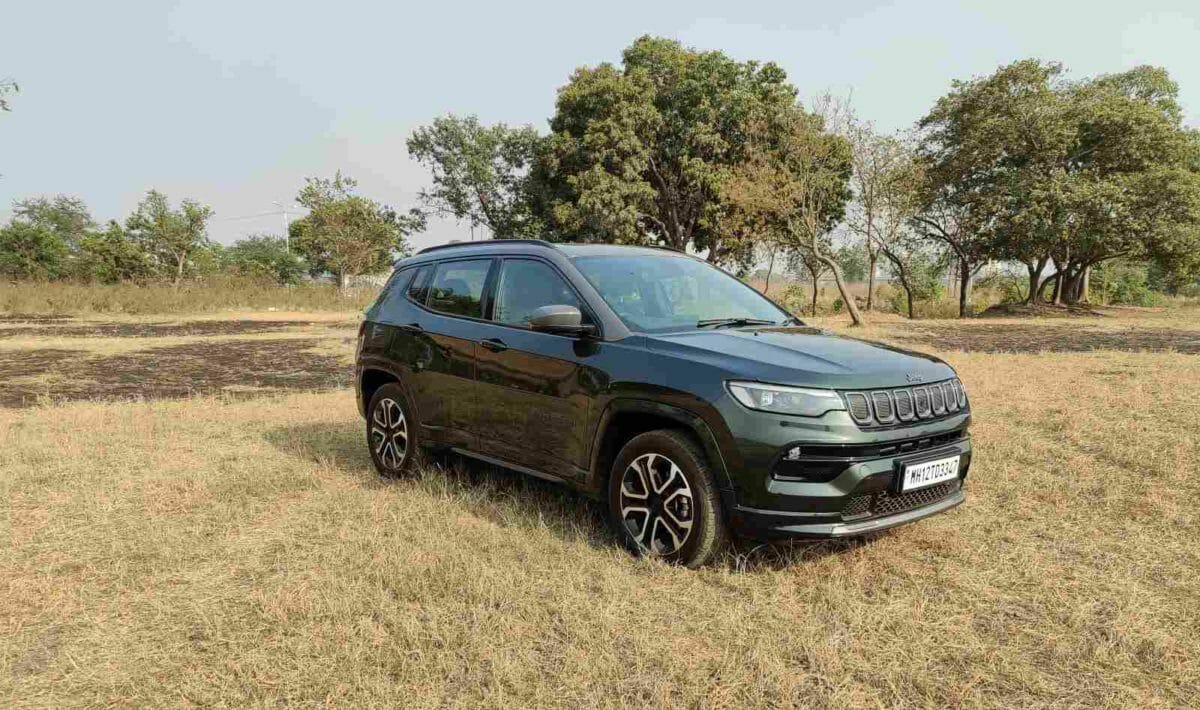 The Jeep Compass is powered by a 173hp, 2.0-liter diesel engine, and a 163hp, 1.4-litre turbo-petrol engine which is the same as the outgoing model. Both engines come with six-speed manuals as standard, with the petrol getting the option of a seven-speed dual-clutch automatic and the diesel getting a nine-speed torque converter auto option. The Compass facelift diesel automatic is available with a four-wheel-drive system with surface-specific drive modes. Jeep Compass features a redesigned bumper, new LED headlamps and DRLs up front, and the iconic seven slat front with some chrome studs. 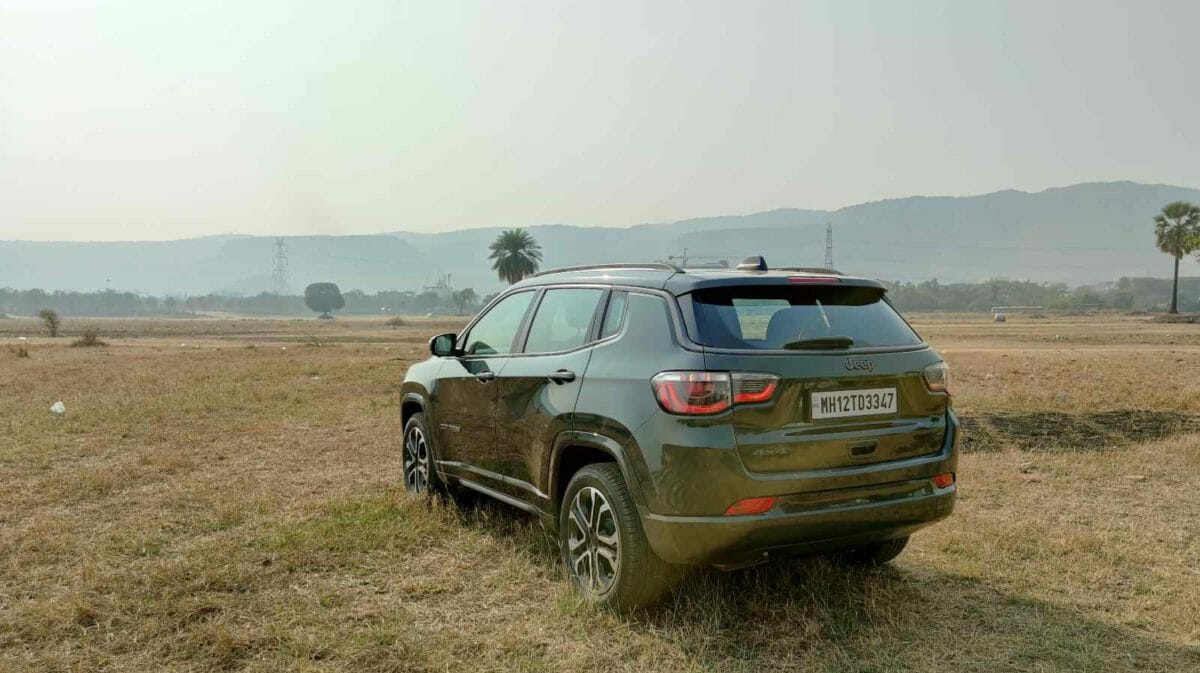 The taillamps and the alloys are completely new too. The rest of the SUV looks relatively unchanged, aside from an updated lighting configuration for the tail lamps. If we look at it that way, this isn’t a major overhaul as far as the exterior design is considered but the thing looks different inside. The all-new cabin is offered in dual-tone and full-black combinations in leather and fabric upholstery, depending on the trim and variant. There’s a sleek accent running along with the dashboard and another accent around the lower half of the dashboard for a premium feel. 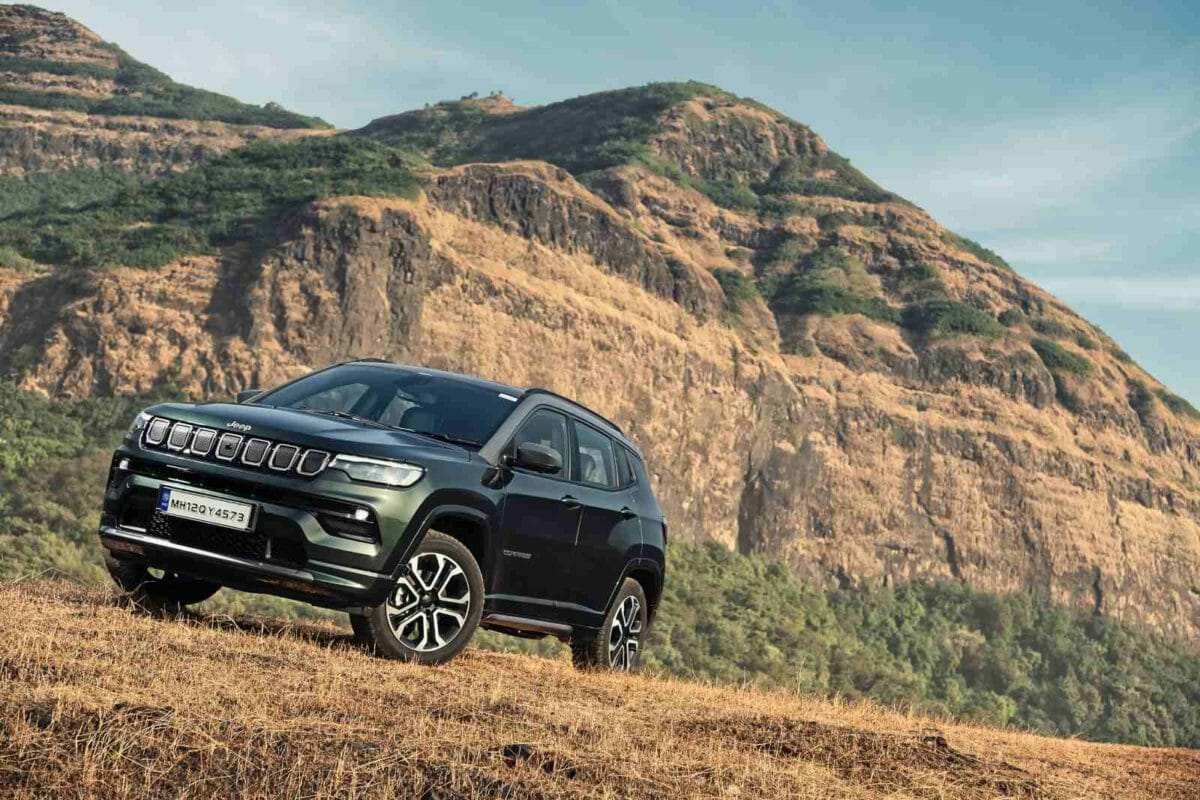 The center console features a massive 10.1-inch floating screen infotainment system along with a digital instrument cluster. The multi-function instrument cluster behind the steering wheel is now a much larger, 10.25-inch digital display and has 24 configurable content screens in it. The content screens can be accessed from the buttons provided on the newly designed steering wheel. Whereas the floating infotainment screen runs on the latest UConnect 5 software. 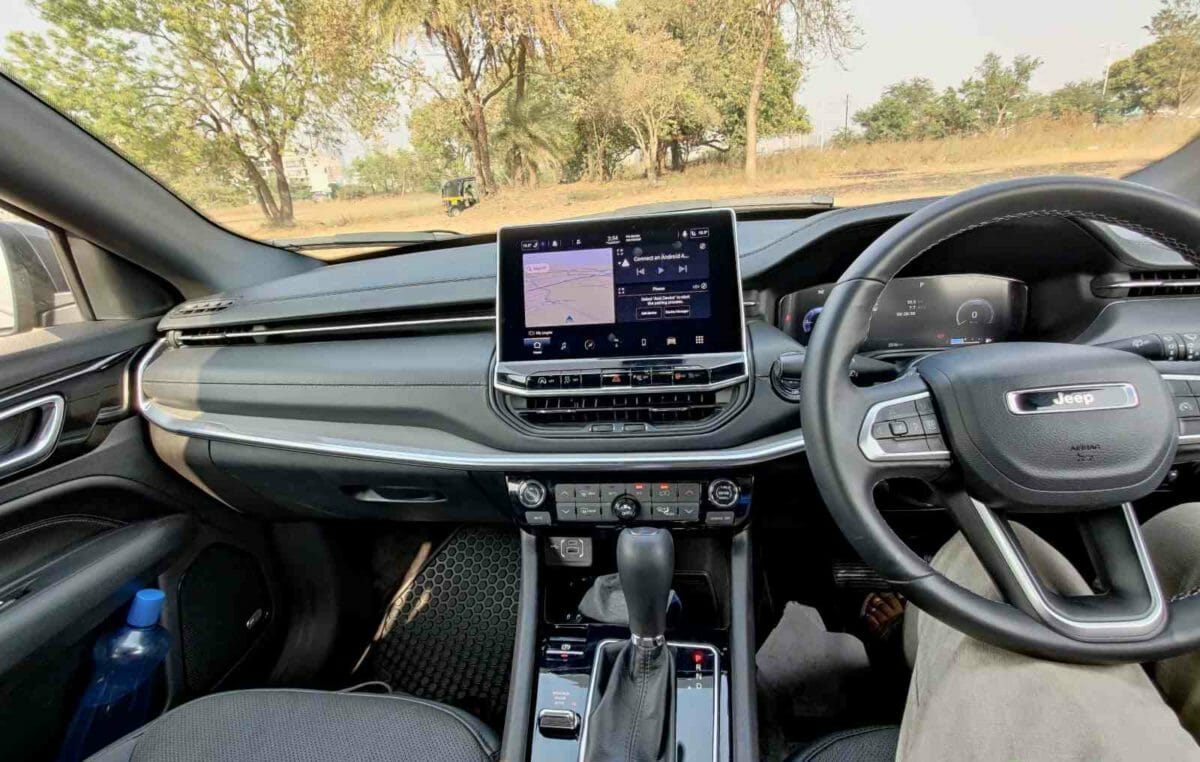 It comes with wireless Apple Car Play and Android Auto, up to five custom profiles, and OTA updates. It also gets other additional bits such as wireless charging, a 360-degree remote camera, cruise control, powered liftgate, and powered front seats with ventilation and memory settings.