Home Must Read The JCB GT: Meet the fastest digger on earth

We are all diggers. Almost all of us dig money, our municipal corporations dig for gold and our politicians dig trenches to stash all their cash. However, someone out there decided to make this rather mundane activity exciting. Meet the JCB GT, crowned as the fastest digger on earth after reaching speeds of more than 70 miles an hour in Australia. The JCB GT – originally designed to perform high-speed wheelies at racing events – made the attempt in front of independent record officials at Bathurst, near to Sydney. Guinness World Records confirmed that the powerful JCB digger was officially the fastest backhoe loader in the world with a speed of 72.58 mph (116.82km/h). The latest record is not the only one that JCB’s backhoe holds: the machine has been the world’s biggest selling backhoe loader for 14 consecutive years. The company has made more than half a million backhoes in the past 61 years since inventing the machine in 1953. 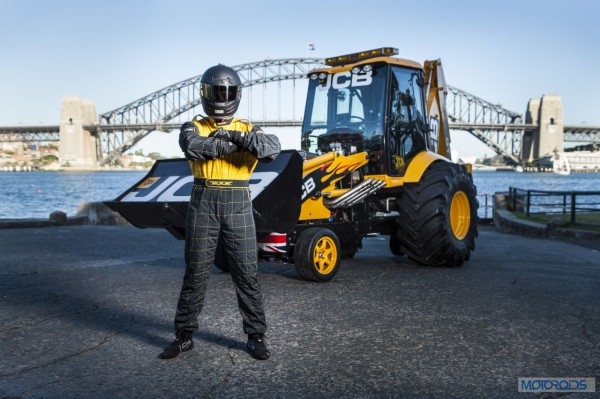 To celebrate the win the JCB GT went on a tour of Sydney and took a bow for photographers in front of other world-famous icons – the Opera House and Harbour Bridge. JCB Demonstration Driver Matthew Lucas – nicknamed ‘The Dig’ during the attempt – was the man who steered the JCB GT to its world record title. Matthew, 43, of Werrington, Stoke-on-Trent, said: “It was great to be involved in such an exciting project and a real honour to be behind the wheel when we achieved the record.” 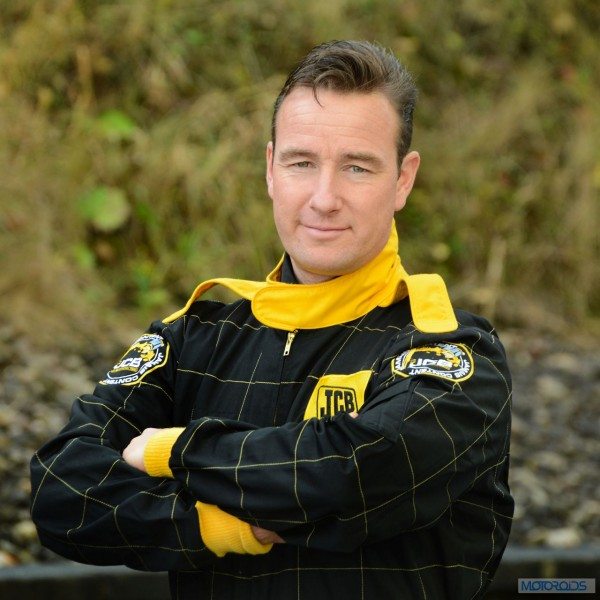 The JCB GT first made its debut in 1988, was made of fibreglass and aluminium and powered by a V8 Chevvy engine. It was driven by long-serving employee Malcolm Grindey, who spent two years at the wheel of the JCB GT, demonstrating its capabilities all over the world – including an appearance at the Formula One Australian Grand Prix in 1990. Normally based at JCB’s HQ in Staffordshire, UK, the latest JCB GT has a loader and digger end made completely out of aluminium. It went to Australia to perform at car events, including the Deni Ute Muster in Deniliquin, NSW and the Supercheap Auto Bathurst 1000 in Bathurst, NSW. With a light weight steel chassis and JCB Fastrac tractor rear axle, the JCB GT was originally designed to do wheelies to thrill crowds at motor racing drag strips in the USA.

Fab Carrettin, Managing Director of JCB Pacific, said: “The JCB GT has always been regarded as the fastest backhoe around and now it’s official. It’s fantastic to have achieved this record and underlines the world-class engineering, power and performance our customers demand from the JCB backhoe.”

Glenn McLeod, backhoe product manager for JCB dealer JCB Construction Equipment Australia (CEA) added: “The 116.82 km/h we achieved was actually higher than the 110 km/h benchmark set for us by the Guinness World Records. We couldn’t be happier with the results.”