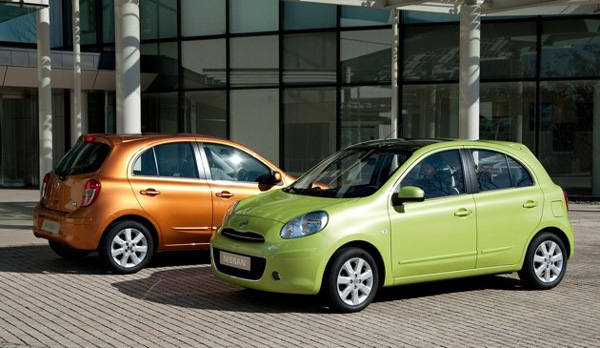 The Nissan Micra was just recently launched in India. The car was revealed at the Geneva Motor Show and is called Nissan March in Europe. Soon after the March/Micra went on sale in India, the car hit the streets in Japan. Under the hood of the Nissan March pumps a 1.2-litre 3 cylinder heart that churns out 79 horsepower. Along with this, Nissan has also announced a 100 bhp supercharged and direct injected variant of the car.

Nissan hasn’t yet confirmed about launching the redesigned Micra/March in U.S.