The Jaguar XJ is the flagship saloon from the Tata Motors-owned luxury carmaker. To keep prices competitive in an ever-growing market, the British carmaker began local manufacturing of the Jaguar XJ in India. Local manufacturing of the luxury limo started back in June 2014. According to Jaguar, the XJ has clocked 300% increase in its sales in India since local assembly began last year. 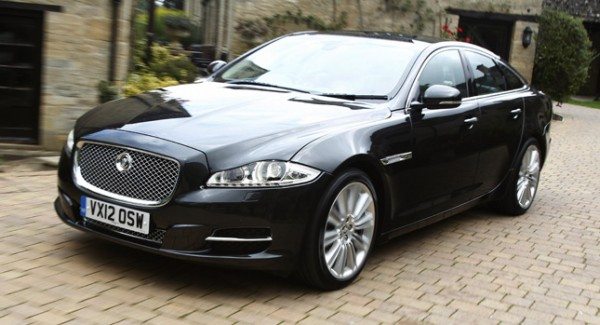 Jaguar XJ has been manufactured in India since June 2014.

Rohit Suri, President of Jaguar and Land Rover, India said, “We are delighted with the outstanding sales performance of Jaguar XJ. This performance is a testimony to the overwhelming response received from our customers, who truly appreciate therefined taste for elegant British style, luxury, design and sophistication.XJ’s exquisite design and styling turns heads wherever the car makes an appearance. Its exceptional standards of luxury, dynamic driving experience and craftsmanship appeals to our discerning customers who want to make a statement about their individuality and are looking to affirm their status amongst their peers. We look forward to further strengthening this position in 2015.” 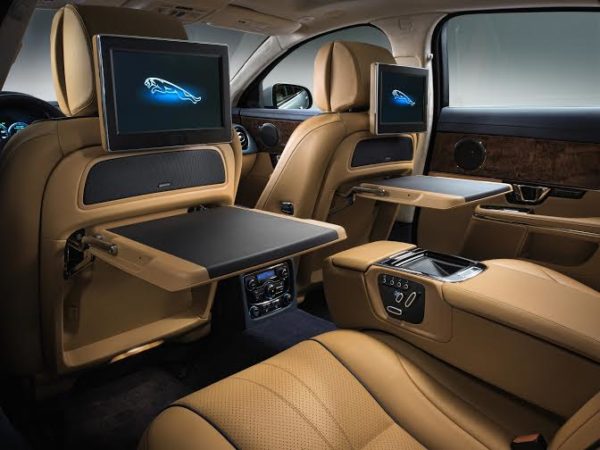 The cabin of the Jaguar XJ exude class, style and elegance.

The Jaguar XJ has globally earned the distinction of ‘165 top automobile awards’. A total of three variants of the Jaguar XJ are currently sold in India. There’s one petrol and two diesel variants. The former uses a 2.0-litre 4-cylinder that makes 237 horsepower at 5500 rpm and 340 Nm of torque at 1750 rpm. This engines incorporates tech such as high pressure direct fuel-injection and twin variable-valve timing. 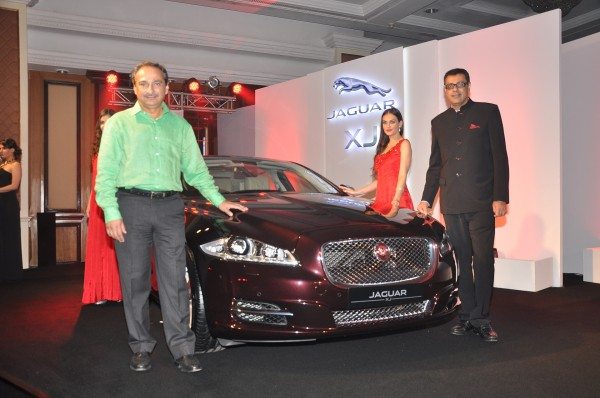 ‘Make in India‘ policy is driving more manufacturers to locally produce their vehicles.

For more on the Jaguar XJ in India, click here and here.