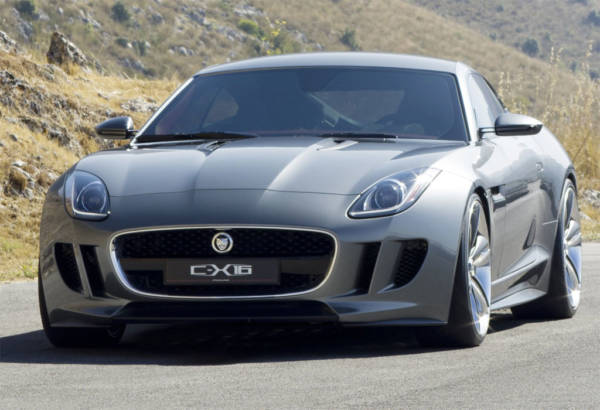 Jaguar recently filed for a trademark of the “EV Type” name on the 30th of October this year, both in the US and in Europe. Which leaves us to wonder what’ll bear the name. It could be an all-electric rival to the Tesla Model X, maybe based on the XE platform or it could be a hybrid sports car built around the F-type, picking a leaf from the hybrid C-X16 sports-car concept on which the F-Type itself is based, which was originally unveiled with combined petrol and electric power at the 2011 Frankfurt Motor Show.

There is, however, also the possibility that Jaguar has simply grabbed the rights to “EV-Type” to ensure that no-one else can have it – with no immediate plans to use it on a new model. An all-electric version of the F-Type is also a possibility, and the Jaguar Land Rover group may also be wrapping their heads around the idea of a Tesla Model X-fighting EV SUV. Who knows? Stay tuned to Motoroids for more information on this one.