British car manufacturers, Jaguar and Land Rover, have decided to let go off the R-S badge on their performance based variants. The move comes to differentiate its products from Audi and Porsche performance models who use the RS tag as well.

Previously, we reported that Land Rover will display the Range Rover Sport RS model at the Goodwood Festival of Speed. Well, they did. The only difference was the tag that the vehicle carried. Land Rover displayed the upcoming performance SUV at the festival with the tag of Range Rover Sport SVR. 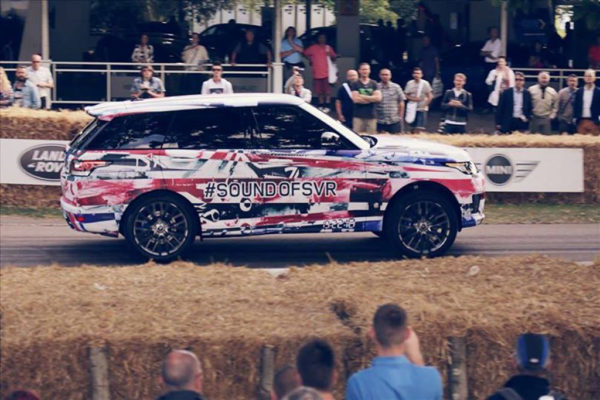 The SVR version is likely to get the same 5-litre supercharged V8 engine of the standard Range Rover Sport. However, Land Rover will retune the engine to make more power, delivering 542bhp and 680Nm of torque which is about 39bhp and 55Nm more powerful than the current, top of the line supercharged version of the Range Rover. 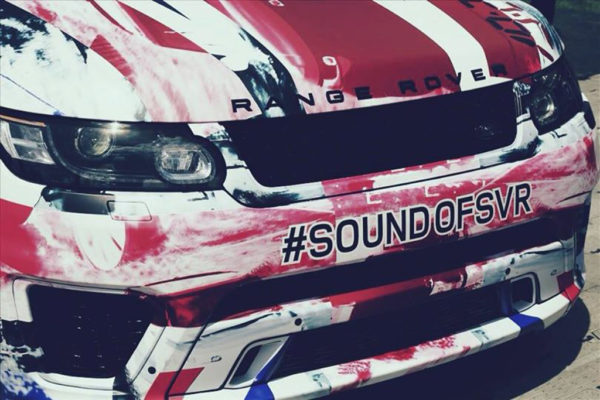 Jaguar will also phase out the R-S badge from its performance products like XFR-S and XKR-S. Another product in line to receive the SVR badge is the latest performance vehicle from Jaguar Land Rover Special Vehicles Operation unit, the special edition F-Type Project 7.

However, Jaguar plans to retain its R badge, which will be seen on mid-level performance models like the current F-Type R Coupe and XFR.

Well, R-S or SVR, we are happy as long as the company delivers performance products. Share your thoughts through comments below.