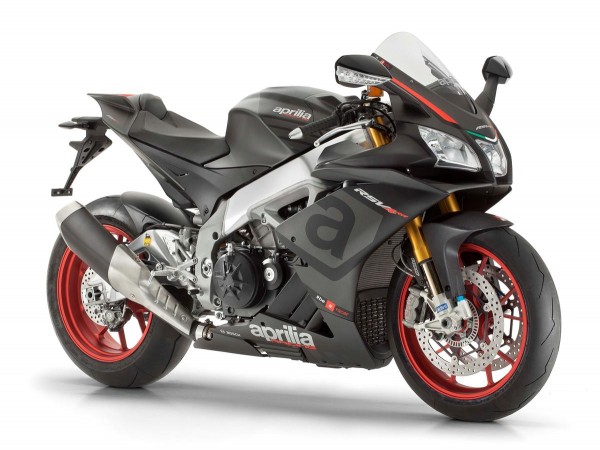 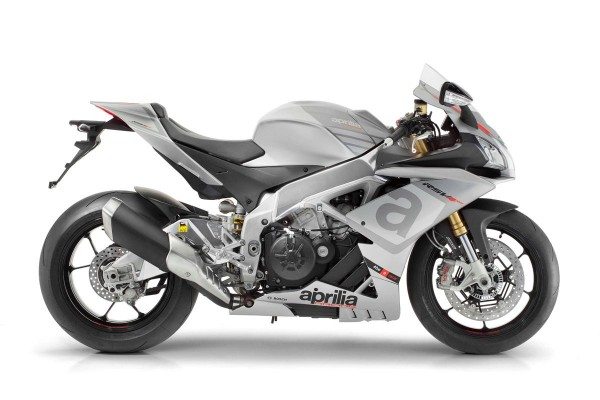 The airbox, intake ducts, injectors with dedicated servo units, titanium valves with valve springs and heads are all new. The cycle parts have undergone a trimming exercise leading to reduction in weight and friction as well. For example the camshaft and the con-rods alone have managed to shave off 900 grams off the motorcycle and overall 1.5 kgs of weight saving. The new Aprilia RSV4 RR also gets revised gear ratios and a redesigned exhaust system. 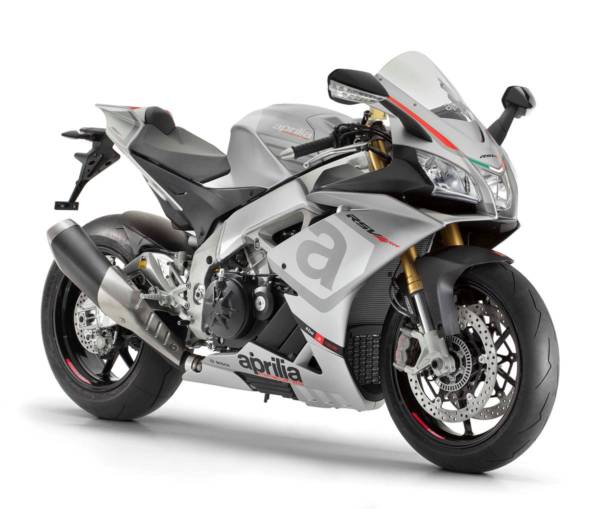 As was the case with the 1299 Panigale, Aprilia has redesigned the front end of the motorcycle for reduced wind drag to the rider. The three headlight design, mirrors and LED parking lights which might not look different than the earlier bike- are in fact new. 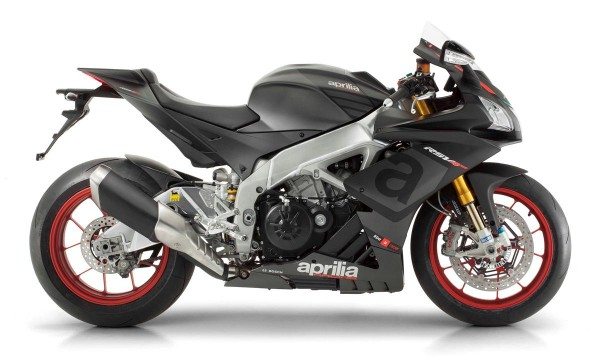 The frame has been retained from the previous gen, but the swingarm stretched by 14mm. The list of electronic aids is pretty lengthy that reads a second generation aPRC (Aprilia Performance Ride Control) which includes aTC (Aprilia Traction Control), aWC (Aprilia Wheelie Control), aLC (Aprilia Launch Control) and aQS (Aprilia Quick Shift) all mated to a full ride by wire with multi maps.

Aprilia is also offering a “Race Pack” at an extra cost that comes with lightweight forged aluminium wheels and Ohlins suspension. The 2015 Aprilia RSV4 RR will only be available in matt finish in shades of Bucine grey or Black Ascari.

Also on offer is the Aprilia RSV4 RF, which resembles Aprilia’s SBK Championship winning bike of 2010, 2012 and 2012 and will see a limited production number of 500 units in “Superpole” graphics with the “Race Pack” as standard.