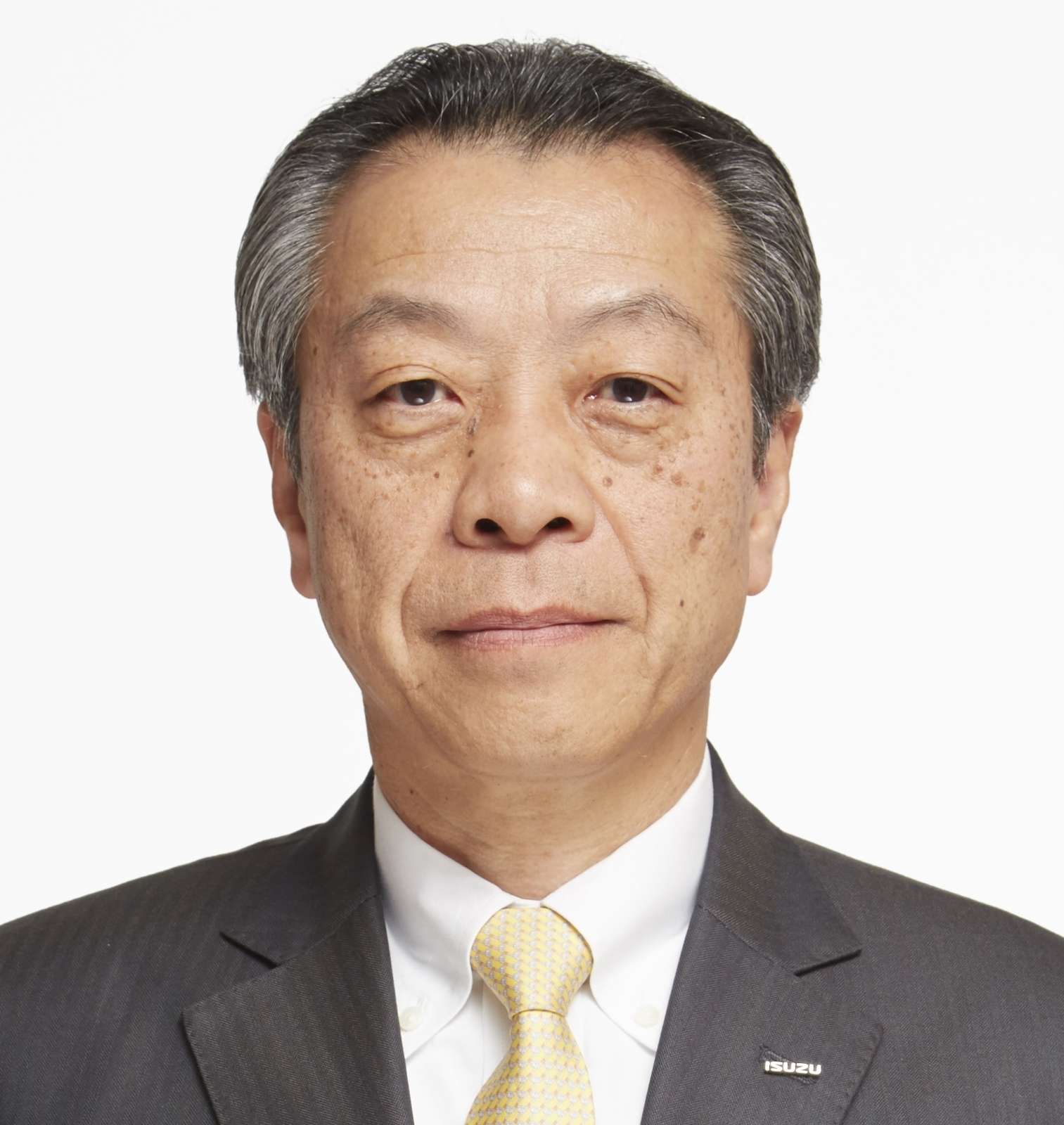 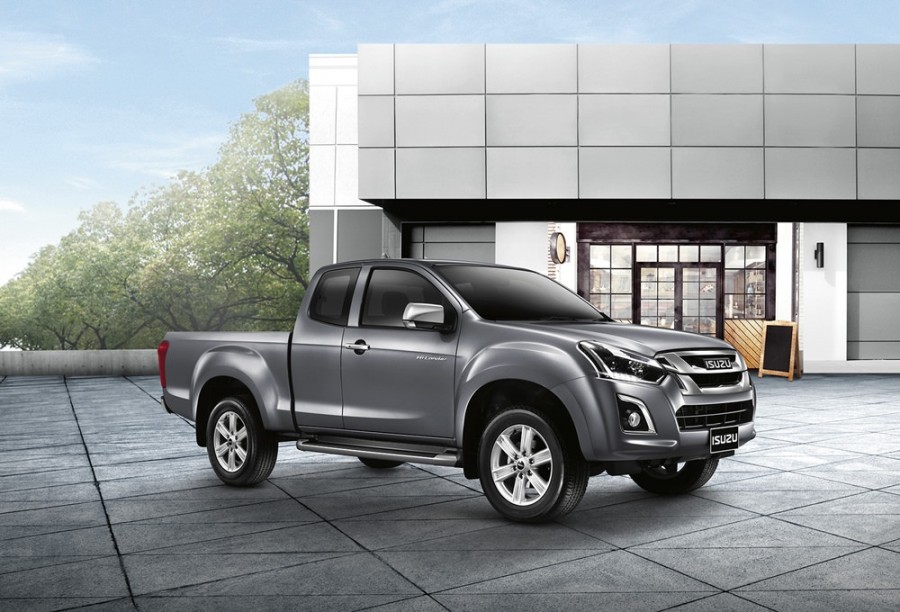 Hiroshi Nakagawa has spent over 35 years with Mitsubishi Corporation, Japan. He has been actively involved in ISUZU business division for over 20 years in key Isuzu markets. His appointment as the Chairman at Isuzu Motors India Private Limited will further enhance the focus of Isuzu’s Indian operations. All these changes are as per the business plans of the company. 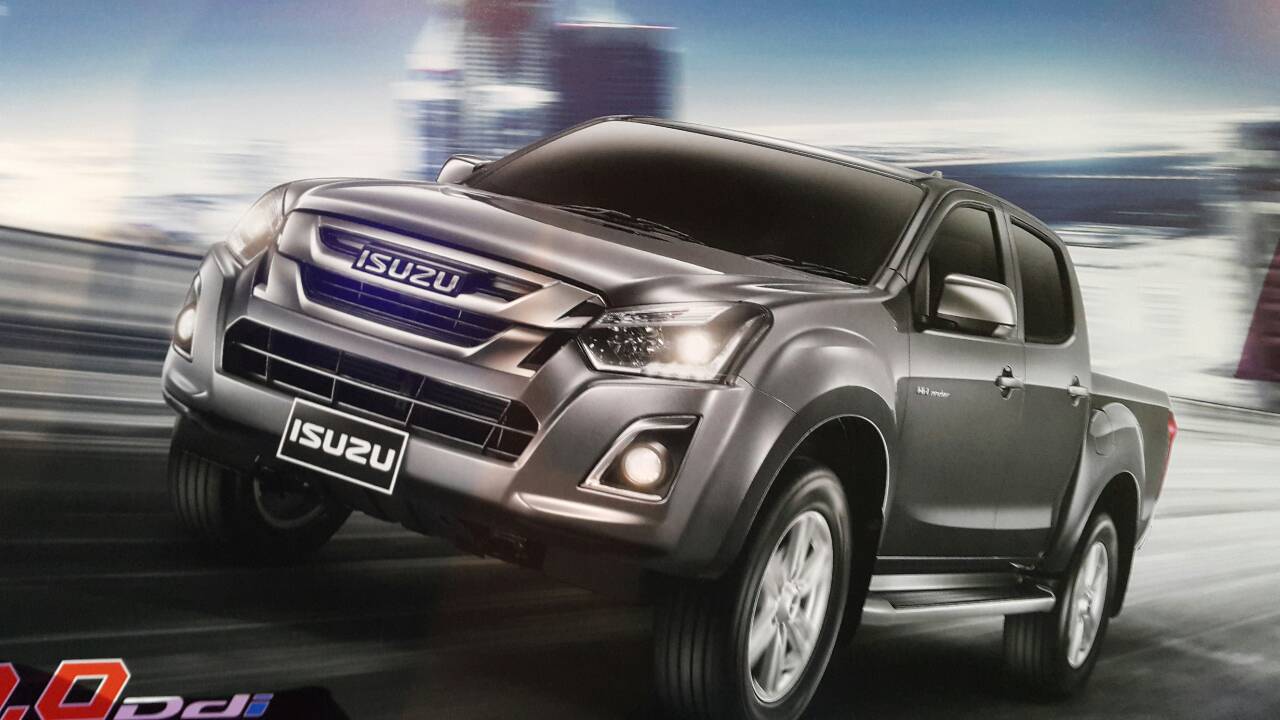 Isuzu Motors India Private Limited is a subsidiary of Isuzu Motors Limited, Japan that was established in August 2012. Headquartered in Chennai, the Company currently sells a range of Isuzu D-MAX pick-ups in both personal & commercial segments.