Earlier this year, the central government had revealed an ambitious plan to ban the sale of petrol and diesel engine cars in the country by 2030. However, this statement was greeted with a lot of criticism from experts who argued that this timeline was unfeasible, especially considering the nascent stage that the Indian electric vehicle industry is in, today.

One of the biggest issues with shifting to electric mobility is the high cost of the individual vehicles involved. This stems from the high procurement costs of critical components such as the battery and motors which have to be sourced from outside the nation. The latest move from ISRO, however, could jump-start the electric revolution in the country. 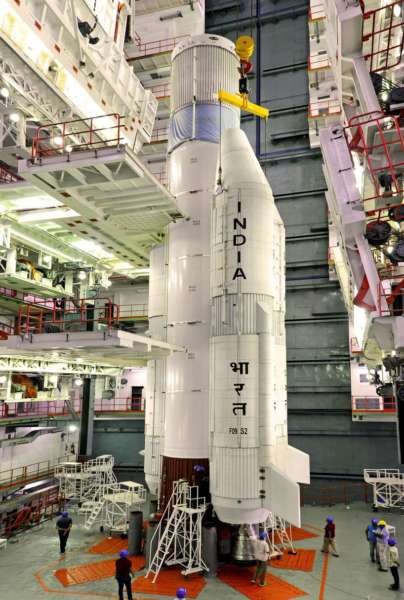 On Monday, ISRO agreed to open its high-density battery technologies for use by major car manufacturers from across the sector. This technology was developed by the Vikram Sarabhai Space Centre in Thiruvananthapuram and is in use in various space applications including multiple satellites and in the highly-successful rocket carrier range of the space agency, the PSLV and GSLV.

Dr. K Sivan, Director of VSSC briefed the press and informed them that the Lithium battery pack could undergo as many as 1,500 cycles of use and recharging. The average life of the battery equals that of the satellite which generally ranges between 10 and 15 years of continuous use. 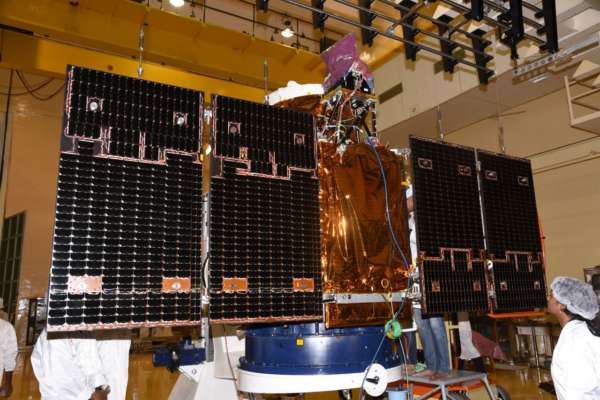 Aboard the PSLV and the GSLV, these batteries are used to power all electrical systems until the vehicle places the satellite in the orbit. Further, he revealed that successful variants of 1.5 Ah, 5 Ah, 50 Ah and 100 Ah have already been tested and out of these, the 50 and 100 Ah models were offered to the ARAI for testing aboard electric two and four wheelers.

Dr. Sivan told the media that the government was working on the pricing and other modalities to initiate the transfer of the cutting-edge battery technology to private buyers and to help facilitate the mass manufacturing of the battery pack.