France has become the first state in the European Union to set a timeline to ban the sales of petrol and diesel powered vehicles. On Thursday, the French Ecology Minister, Mr. Nicolas Hulot announced an ambitious plan to phase out all IC engine based cars from the French market by 2040. This comes as part of the country’s efforts to meet its goal of carbon neutrality by the year 2050.

The Minister recognized that it was a difficult target but he expressed hope that the country’s carmakers are up to the challenge. “Our makers have enough ideas in the drawer to nurture and bring about this promise,” he said. 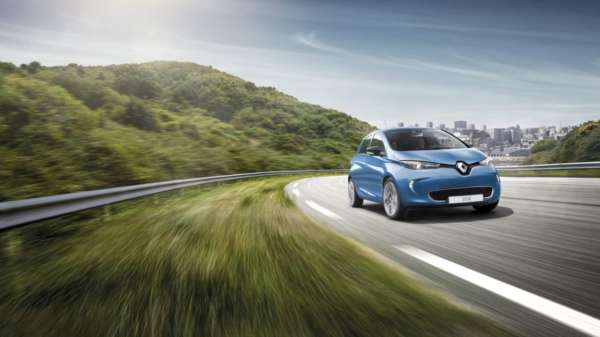 He promised that the country would take steps to further the sales of electric and hybrid vehicles. There were also plans to offer financial support and incentives to lower-income buyers to help them transition from older petrol or diesel vehicles to fully electric cars.

With Thursday’s announcement, France joins Norway as the second nation to have announced such plans. Norway, however, benefits from the high penetration of electric vehicles in the existing scenario. At the same time, Norway’s target of full electrification by 2025 is also substantially more progressive than that of France. 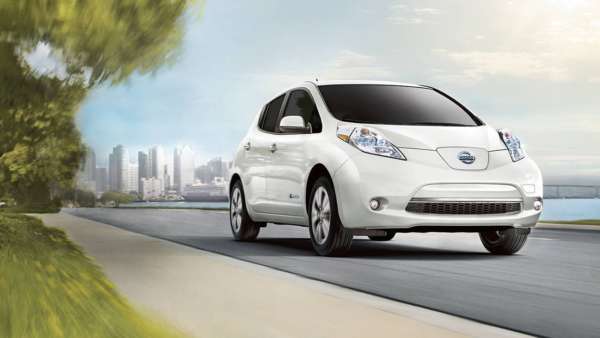 Other countries too, have mooted the possibility of announcing such phase out plans. The Netherlands is discussing a 2025 deadline while India has also revealed intentions to phase out gasoline vehicles by 2030. Germany too, is considering a 2030 D-Day. 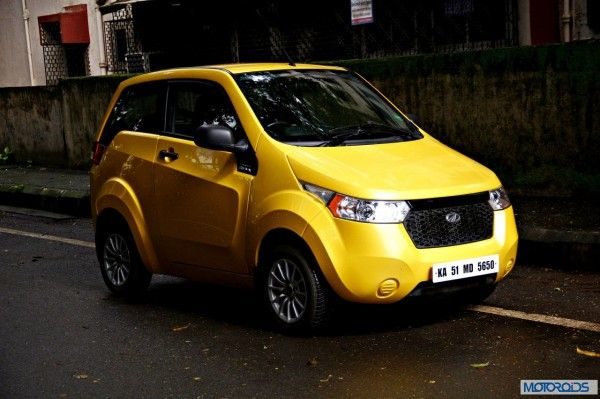 Manufacturers too are piling on the slow imminent death of the IC engine. Swedish auto-major Volvo announced on Wednesday that all cars that ship out of its factory floors post 2019 will be either fully electric or hybrid.