Competitive driving for the Volkswagen Motorsport India Vento Cup 2016 started off today with the Qualifying session for Race 1 of the weekend. The cool and cloudy conditions in Coimbatore at the Kari Motor Speedway allowed the drivers to push their cars to the limits. Ishaan Dodhiwala stormed to a pole position on his first fast lap itself and clocked a lap time of 1 min 10.087 sec. 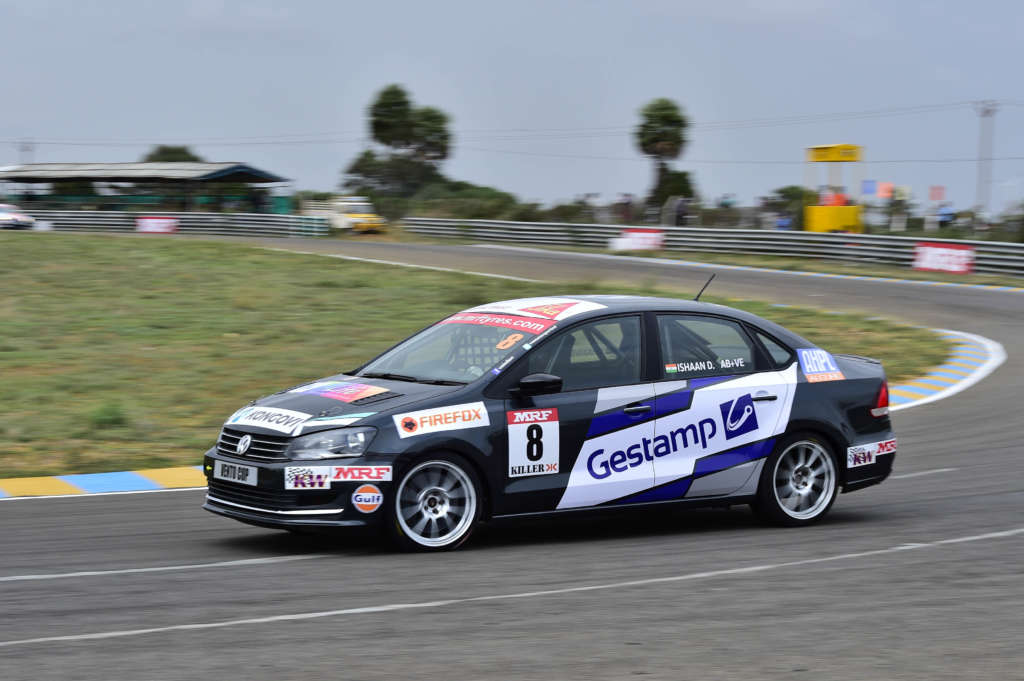 Commenting on the first pole position of the season, Ishaan said, “I had a good feeling right from the pre-season test into the free practice sessions. The car was feeling good and I was confident of the timing I had put in right at the beginning. The conditions were good for driving today and I hope it stays like this for the races tomorrow.” He further added, “My target for tomorrow will be to have a good start and carry the pace that I have had over the last week into the races.” 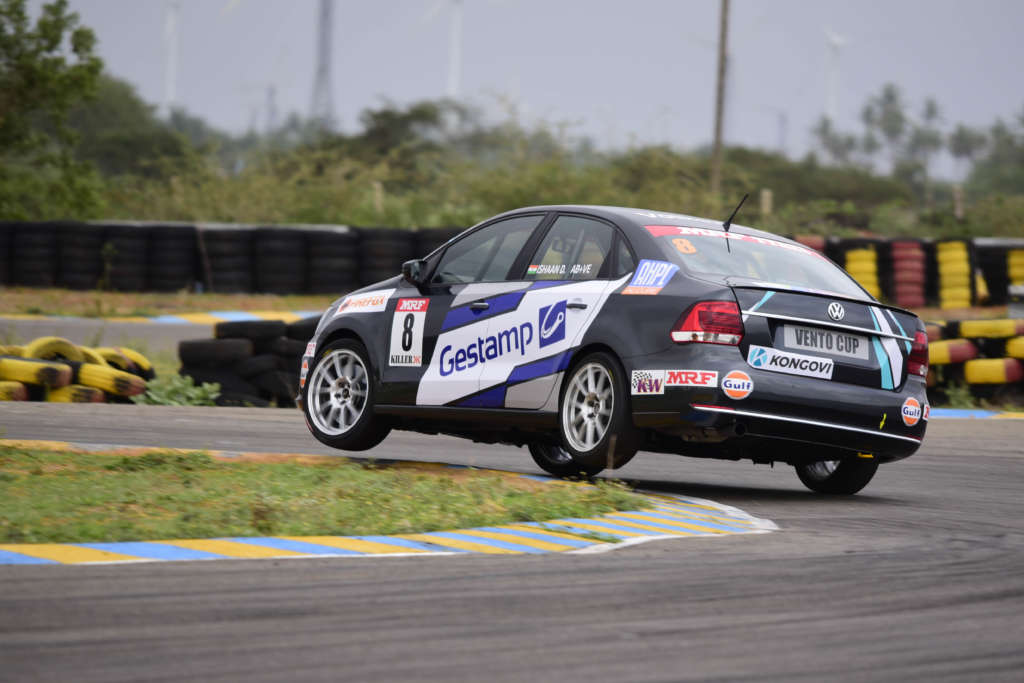 Jeet Jhabakh, who debuts this weekend with his first ever race tomorrow, put up an impressive lap of 1 min 11.628 sec to clinch the fifth spot on the grid. Talking about his experience in the Volkswagen Motorsport programme, Jeet said, “The Vento Cup race cars are just great to drive. The pre-season test helped me a lot to understand the track, the car and the lines that I should be taking. Driver Coach Rayomand Banajee and fellow drivers played an instrumental role in making me understand the fine bits of getting faster out there. I am looking forward for a good set of races tomorrow.”

Volkswagen Vento Cup 2016’s first race will be held at Kari Motor Speedway near Coimbatore tomorrow at 12:15 pm followed by the second race at 3:40 pm. The live timings during the race can be followed at www.madrasmotorsports.in/livetiming/live.html