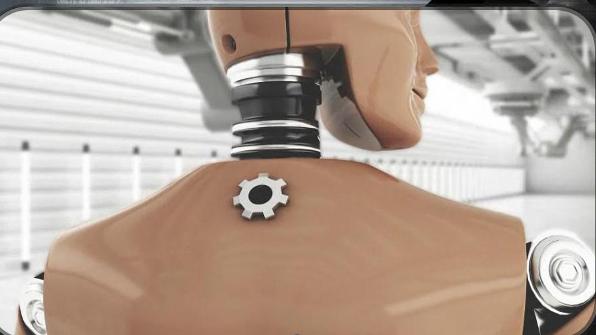 Maruti Suzuki have launched a new teaser website. The new website, developed in flash has a video depicting crash test dummies. The dummies tell you about themselves through a series of hints, while the page asks you ‘Who’s coming alive?’. Now the answer to that question, based on the hints and visuals has to be ‘Crash Test Dummies’. The next question that follows is – ‘What’s making them come alive’. Now that’s where you are supposed to put your thinking cap on and make a logical guess. Here’s the link of the new site : https://comealive.in
We did the same, and the answer, for us couldn’t be anything else than the new 2011 Suzuki Swift. Why? Well, firstly because, the Swift is the only hot new model from Maruti Suzuki in the pipeline as we see it. Secondly, and more importantly, the Swift managed to get a fabulous Euro NCAP safety rating of 5 stars after its crash test. And who will come out alive if he doesn’t get hurt or die after a crash test in a Euro NCAP test? You guessed it right!
This clearly means that Maruti Suzuki India is keen on marketing the safety aspect of the new car and is using crash test dummies as a ploy to send the message across before the new car’s launch.

We are not saying that we are sure that we are correct though. If you think that this website is about something else that has missed our eye, please let us know.