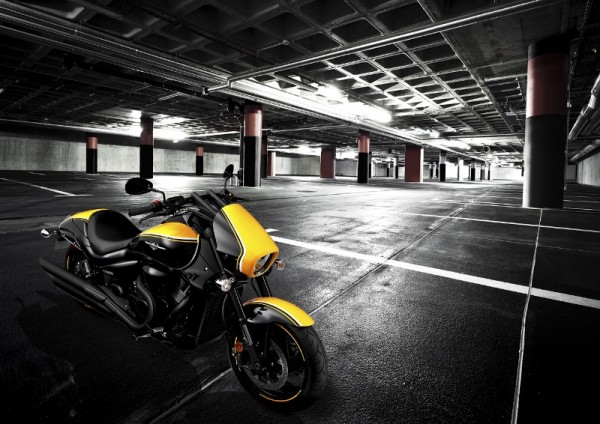 Suzuki Motorcycle India has launched a new B.O.S.S. version of the M1800R Intruder cruiser motorcycle – and trust us, this doesn’t have to do anything with Akshay Kumar or his stupid new movie. While Suzuki already sells its M1800R Intruder motorcycle in India, this special edition version will be sold for a premium of Rs 50,000 over the standard version. With that premium added, the Intruder B.O.S.S edition would retail for an ex showroom price of Rs 16.45 lakh ex-showroom Delhi.

The tech specs, performance and bodywork of the new variant remains the same as the standard bike. The special edition version, however, boasts of a new paint job, with contrasting black and yellow hues. 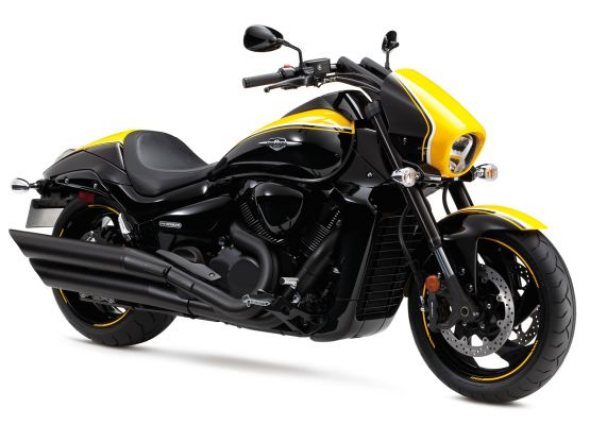 Available across India now, the new Intruder variant is powered by a 1783cc, four stroke, 2-cylinder, liquid-cooled, DOHC, V-twin engine. Check out the images of the new variant below 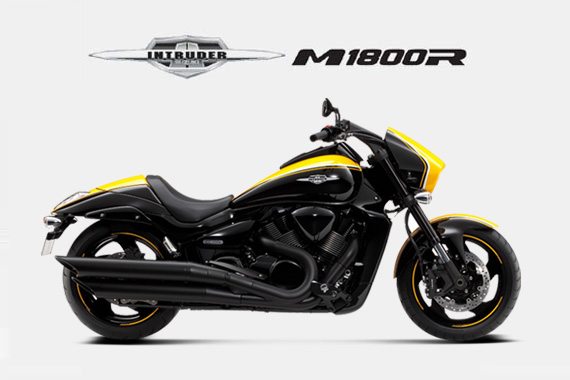 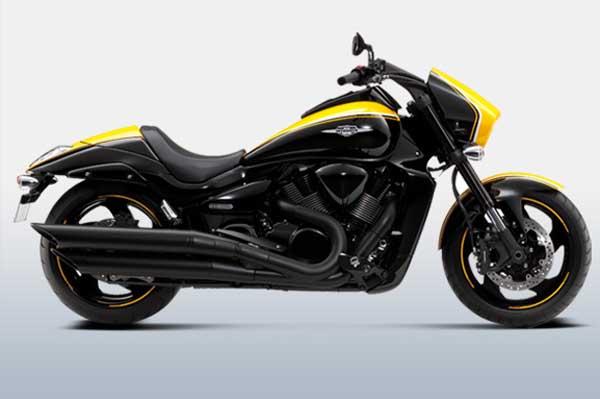