Home Features Interview with Chetan Shedjale, one of the Lead Designers at Harley-Davidson 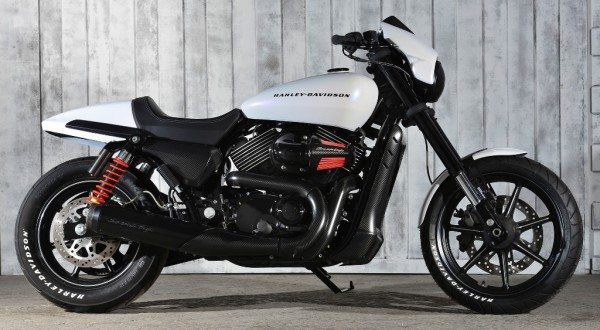 The Harley-Davidson Styling team, based at the Willie G. Davidson Product Development Center in Milwaukee, Wisconsin was given the challenge of creating the Street Custom Concepts, a project that aimed to demonstrate the infinite customization potential available to Harley-Davidson customers around the world.

Taking the new Harley-Davidson Street 750 and 500 models as a blank canvas, the styling team came up with three concepts designed to inspire a whole new generation of urban riders – Garage, the RDX 800 and the Urban Custom.

Chetan Shedjale, one of the Lead Designers at Harley-Davidson, summarizes the inspiration and customization features the RDX 800 Street Custom Concept. 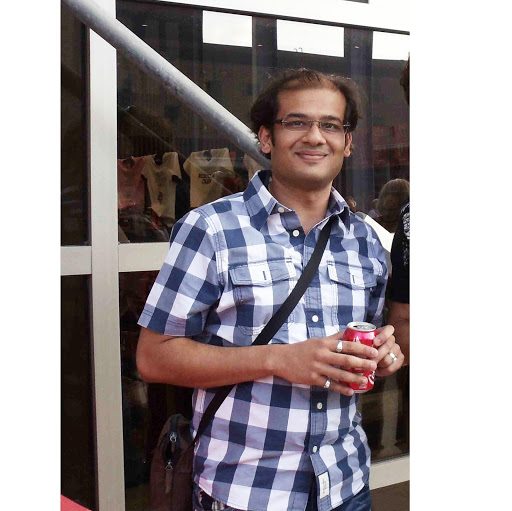 Back in 2000, somewhere in sleepy Solapur, Maharastra, one guy was dreaming, and dreaming big. The television in front of him blared on about one Willie G. Davidson, the former senior vice president & chief styling officer of Harley-Davidson, and how he and his team put together the iconic V-Rod, among other bikes.  Something inside Chetaan Shedjale, the curious, rebellious boy from Solapur moved, and he decided not to take the beaten path. One thing led to another, and after an architectural degree from Shivaji University, in Kolhapur, Chetan  went to the Scuola Politecnica Di Design in Milan, for a Masters degree in car and transportation design. 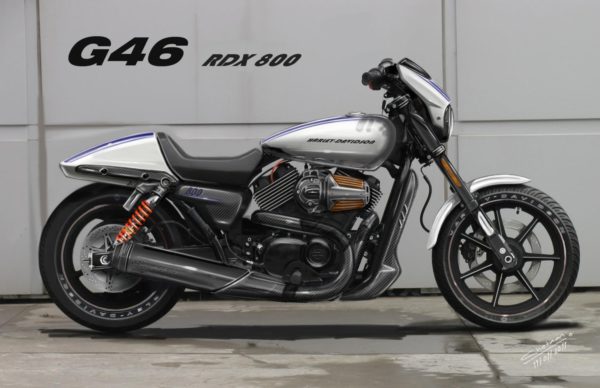 You see, after quite a bit of struggle, Chetan is now a senior motorcycle designer at Harley-Davidson, and a vital cog in the team behind the design of the new Street series of motorcycles. But it wasn’t easy – Chetan moved to Harley Davidson after almost 8 years of toil in Italy, but was very lucky to have a mentor in Massimo Tamburini, one of the most legendary motorcycle designers of all time – the same bloke with the achingly beautiful MV Agusta F4 to his name, among others. 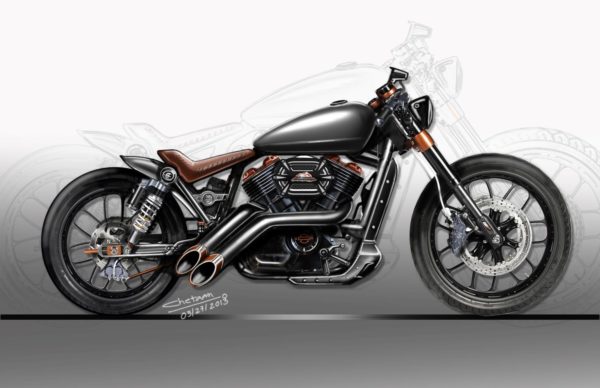 Based in Milwaukee, Chetan flew down to Mumbai, where we shot him a couple of questions, before leaving for Goa to attend India Bike Week 2015, where he represented two of his creations – the Urban Custom, and the RDX800, both based on the Street Series.

I am one of the Lead Designers for Harley-Davidson Motor Company, based at the Product Development Centre in Milwaukee. In this role, I am responsible for the industrial design of current and future products whilst also supporting The Motor Company’s outreach motorcycle projects. The role is challenging and very satisfying, as I have to visualize and develop products that not only meet our customer’s needs but also put a smile on their face.

What was the inspiration behind these motorcycles? 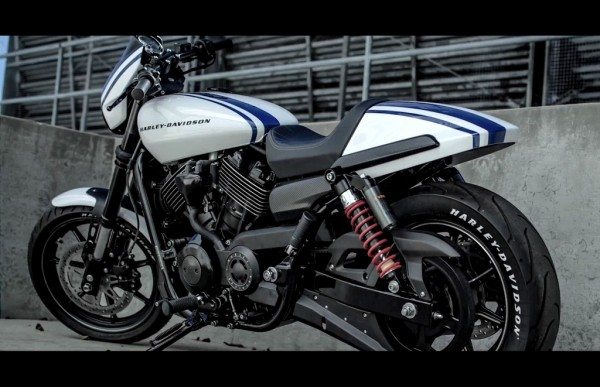 The RDX800 Custom Concept (above) was inspired by all things Americana, and in between two wheels, tries to capture whatever conception of America I had in my mind when I was younger. Heavily inspired by muscle cars from the 70s era, like the iconic Shelby Mustang, the RDX800 tries to eschew bits from the racing arena as well, which includes inspiration from Formula One, Moto GP, American Drag Racing and Super Bike Racing. 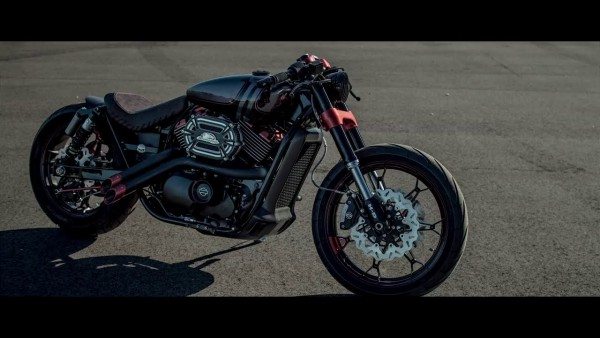 The idea behind the Urban Custom (above) struck me when I was in Bangalore; inside an auto rickshaw of all places. Idling at a red light, amidst a sea of mundane means of transportation, this guy on a custom motorcycle suddenly pulls over alongside. The modifications on the motorcycle caught my fancy, and though I couldn’t click a picture, the style hung around in my head. The elements were very rebellious, and in the midst of an urban sprawl, it looked all the more subversive. On the Urban Custom I tried to implement what I saw, back in Bangalore.

With the Street Series, it somehow miniaturized the whole Harley Davidson scheme of things – what was your reaction? 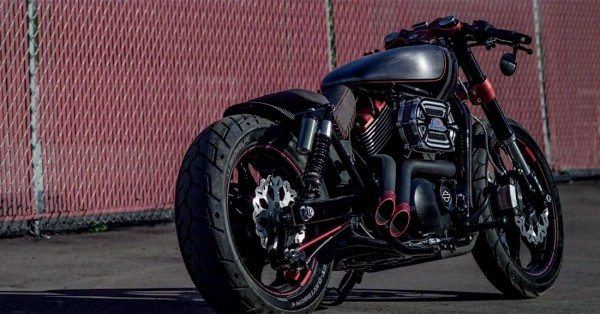 To me, it didn’t. The Street series was conceived for the new age, urban rider, and according to the specifics from the analysis received; the potential clientele wanted something like that. And even though it’s downsized, the Street is still very much a Harley Davidson in terms of visuals, sounds and stance. Also, the style is contemporary, yet not too flashy, and as already been mentioned before, the minimalist styling provides a lot of scope for customization, encouraging owners to lend custom, individual touches.