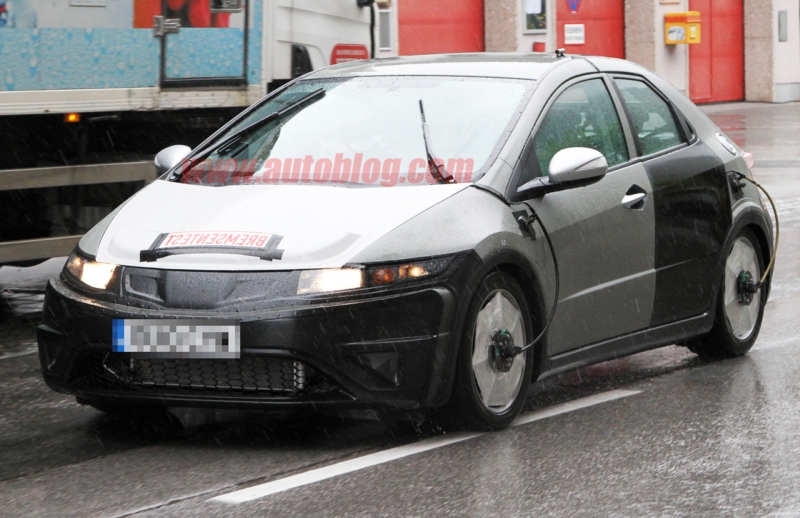 Being a journalist is fun, mainly because we can foretell what you guys be driving in the next couple of days, months or even years. So here comes a piece of news that will have two consequences on you all, first is that you will be speechless as soon as you see this and secondly your face will sport a grin wider than this car’s grille.

We all love Honda Civic, dont we? Be it because of the futuristic looks, the car’s dynamics or the engine. So what will happen if the hard working blokes at Honda inject a little more FUTURE into it?
Our friends at Autoblog have caught the next-gen Civic on their camera sensors. The car resembles the current gen Civic to an extent except that this car seems beefed up which makes it look a little bigger than the current car, wheelbase looking similar though. The car is well designed if proportions are considered, the rear sporting the same weighted-up feel as the front.
The new car will get both its diesel and petrol engines in Europe, with chances of the hybrid setup making its way from its cousin, the CR-Z.
Theres no info on when the car will hit the streets in Europe, but Autoblog thinks that it will before the car’s American cousin comes to the States. 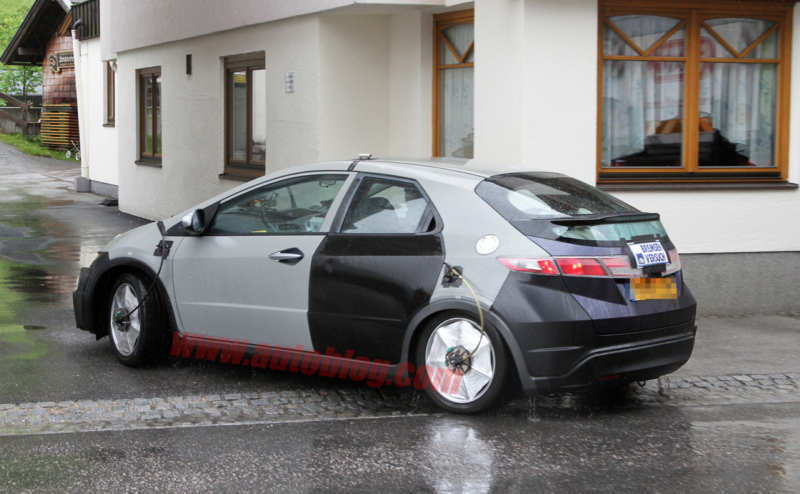 We dont know if Honda brings it here or not in the future, but seeing Honda’s market share and strategies, if they do it, they will be able to captivate some more hearts and pockets too. 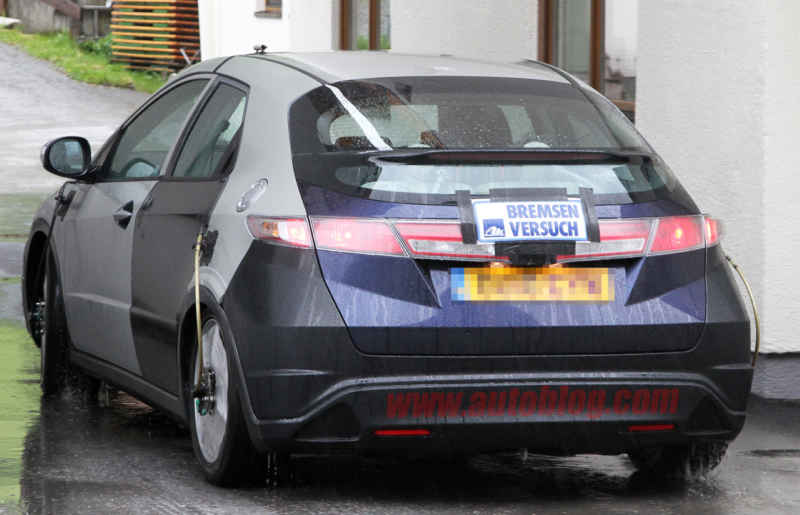