Though most of us might think of Ninjas when someone says Kawasaki, but the brand manufactures some motocross bikes too. The company recently announced two of its 2011 models, the details of which were made public too. KX250F (MX2) and KX450F (MX1) are the two new four-stroke motocross bikes from the Japanese brand.

Both the bikes will sport a battery-less fuel injection system which was introduced in KX450F earlier but now both of the new bikes will have it. There is an optional calibration kit for programming the fuel mapping available for around £373 too. The interesting feature of the bike is the inclusion of a new front suspension setup by Showa, called Seprate Function Fork system. As the name suggests, a specific job has been assigned to each fork. One of them has the spring and spring preload system while the other takes the damping mechanism. The rest of the feature-list includes updated rear suspension, engine performance tweaks and chasis modification.

The bikes will hit the UK showrooms by October this year, price is not yet fixed though. 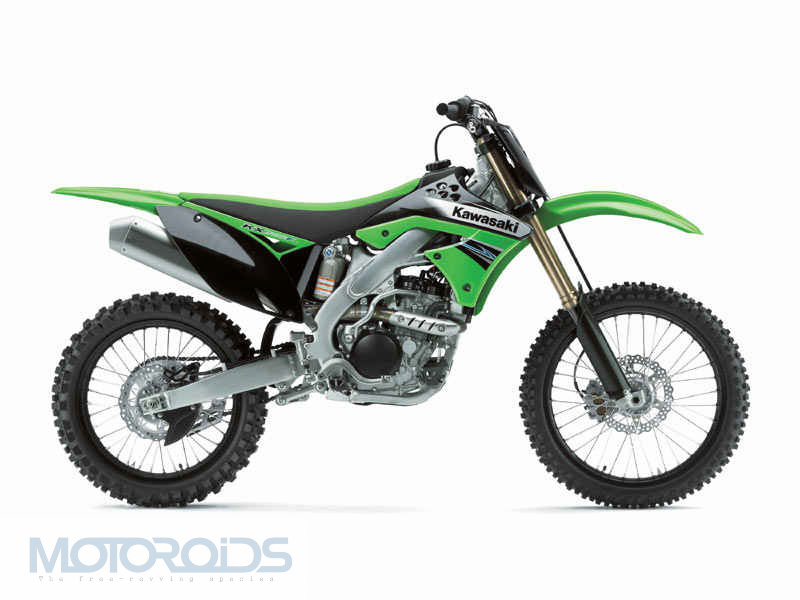 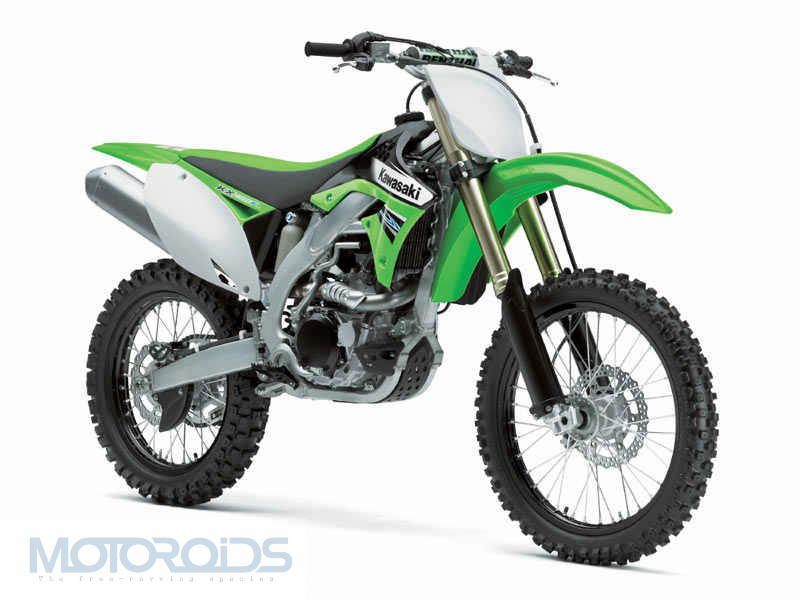