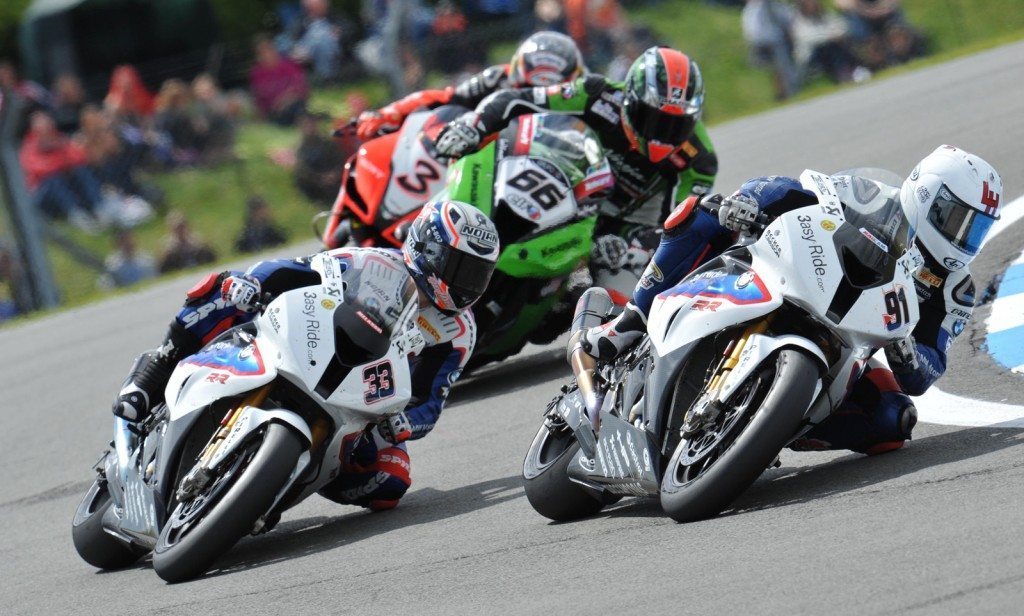 The Indian WSBK 2013 round proposed to be held on March 10th this year at the Buddh International Circuit (BIC) has been postponed to November 17th as the final round of the season instead of Jerez.

Though initially the reasons being hinted towards red tape and  duty policies hindering the entry and exit of racing equipment, FIM in a press release mentioned that “The World Superbike race in India has been moved from the 10 March to the 17 November due to an insufficient period of time to properly finalise the training of the marshals and medical staff around the racetrack. FIM representatives will be at the Indian track on 19, 20 and 21 this January, in order to carry out the final racetrack homologation and provide the relevant seminars about the different aspects involved in the sporting organisation of the event”.

With 2 successful seasons of F1 already held at BIC, we couldn’t help but ponder if the statements made by FIM are factual or plain diplomacy. Though we’re hoping that the championship goes right down to the wire, but in case it’s already decided- the excitement would be more of a formality.