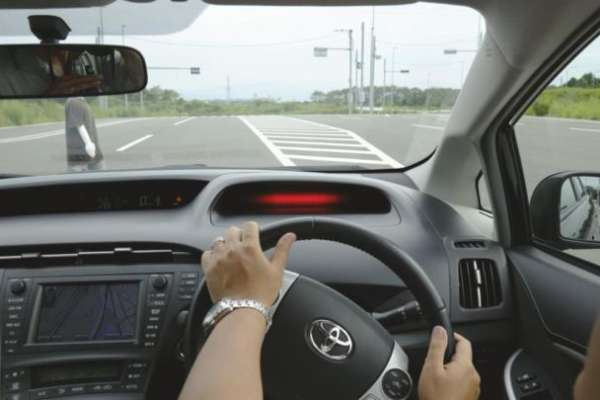 Fully autonomous cars might still take some time getting here, but that hasn’t stopped some researchers at the Cornell University from trying. Ashutosh Saxena, assistant professor of computer science at the university and graduate student Ashesh Jain have been working away on a new safety system for cars. This new system has been designed by the researchers to predict a driver’s future actions so as to prevent human error from leading to an accident. The system will constantly monitor the driver’s various parameters and in conjunction with sensors placed outside the vehicle, will anticipate the vehicle’s trajectory. 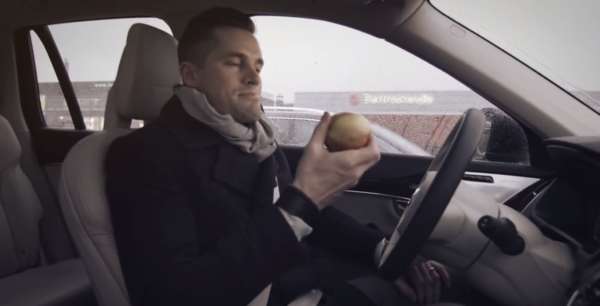 This ‘anticipatory’ system could prevent us from making errors behind the wheel.

This new safety system will monitor the driver’s body language and in tap with the sensors dotted outside the car, it will predict his/her future actions. All this thanks to some clever algorithms that will use the external and onboard sensors to make its calculations regarding the driver’s next course of actions. The said algorithm will predict if the car is to alter its lane, amongst other things. “There are many systems now that monitor what’s going on outside the car. Internal monitoring of the driver will be the next leap forward,” said Saxena. 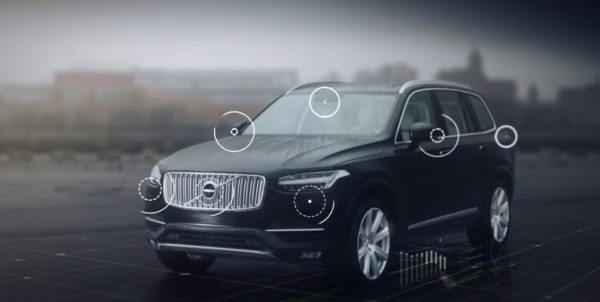 Sensors mounted all over the car will be crucial to the outcome of this new safety system.

Saxena and Jain will be presenting their new development at the 2015 Robotic Science and Systems conference in Rome and in the process, make India proud. Jain said, “Combining driver anticipation with radar or cameras to locate other vehicles, the car’s safety system could warn the driver when the anticipated action could be dangerous. The warning might be a light, a sound or even a vibration.” 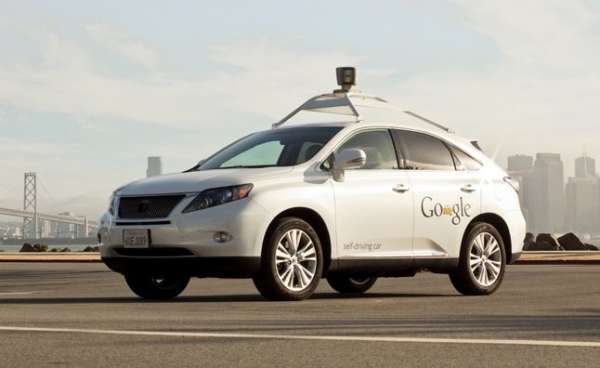 The system will make use of radar, cameras etc to assist the whole tech.

If this system gets adopted on our future cars, our roads will turn out to be a lot more safer and that will, in turn, accelerate the approach of autonomous car technology. This predictive safety system is still in beta stage and will be a while before we find these in our cars.