Indian FTR 1200 marked the American manufacturer’s departure from producing retro cruiser motorcycles and they entered in a territory that is not that widely renowned in the motorcycling circles. It was built to decimate the flat tracks, had a hooliganistic approach and looked like no other Indian motorcycle had ever looked. It was basically a road-legal version of their flat tracker – FTR 750. If the FTR 1200 wasn’t crazy enough, Indian Motorcycle has taken the wraps off their FTR 1200 Carbon. They have been teasing it for quite some time now and looking at the host of upgrades it has received over the base variant, we would say that the wait has been worth it!

It has been inspired by the legendary FTR 750 racing special, which dominated the Flat Track racing series in the United States. Needless to say, it is developed with just one intent in mind, going as fast as possible on the flat tracks, sliding its way around the bends. As the name suggests, it incorporates a host of carbon-fibre components including the front fender, headlight cowl, pillion cowl, tank, and airbox covers. The upgrades don’t end here as it also receives an FTR Carbon branded tank-mounted centre console and an Akrapovic low-mount dual titanium exhaust finished in matte black. 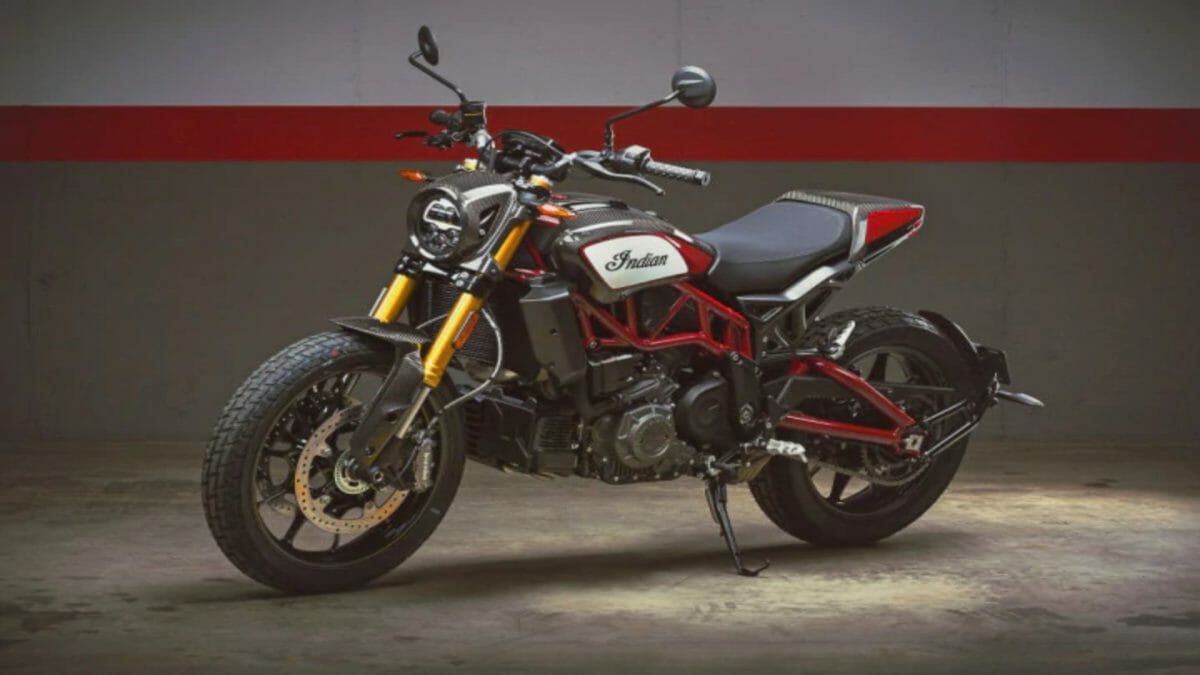 What Else Is New?

It has already been launched in the UK at £14,699 (around Rs 13.93 lakh), which is about Rs 2.65 lakh more than the base variant. There’s a generalized opinion in the automotive industry that extensive use of carbon-fibre results in shelving off a few kilos of the overall weight but surprisingly, that isn’t the case here as the FTR 1200 Carbon tips the scale at 235kg, 5 kg heavier than the standard Indian FTR 1200 and 4kg heavier than the S variant. At 815mm, its seat height is 10mm higher than the other two variants. 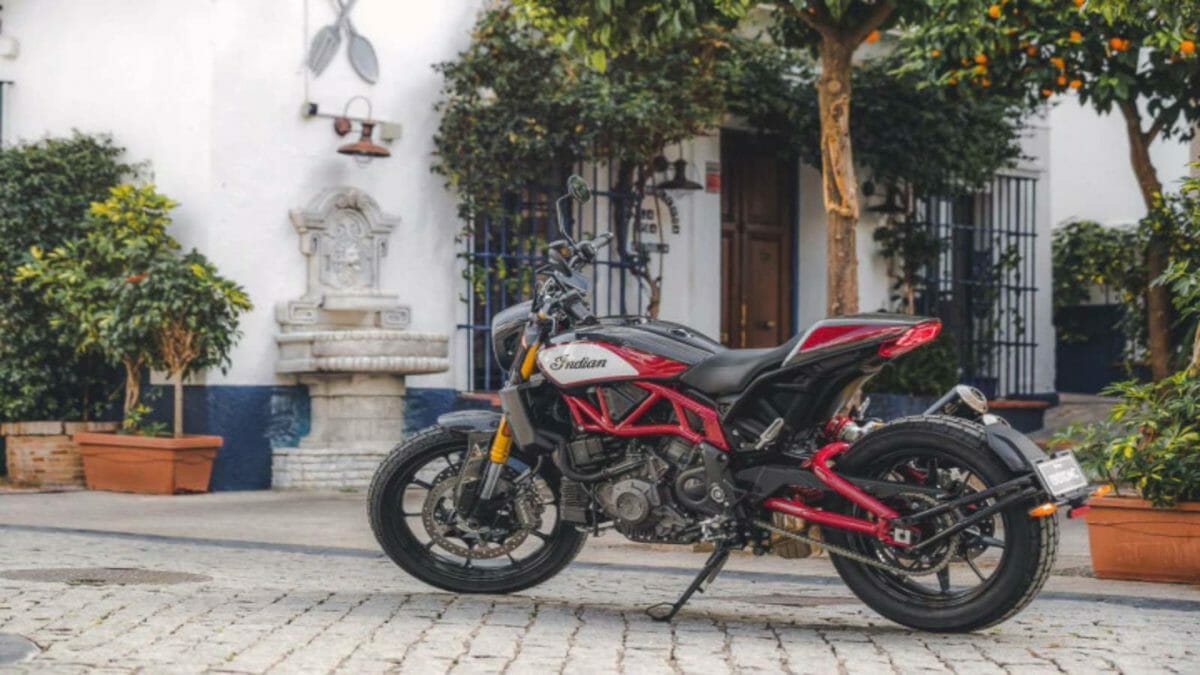 The weight might have increased but to make sure that it doesn’t impact the overall performance, it has received a slight power bump over the base S variant. It uses the same 1,203cc V-twin engine though but makes 126PS as opposed to 121.7PS on the other variants. Torque though remains unchanged at 120Nm, which is produced 100 revs earlier compared to the standard and S trim. It won’t be wrong if we conclude that the respective power bump is a result of the Akrapovic exhaust system and an ECU remap. Expect the aural drama to accentuate even further!

Indian Motorcycle took the opportunity to introduce some more mechanical changes and now the FTR 1200 Carbon uses a smaller 260mm rear disc (5mm smaller than before). It continues to get the same cycle parts as the other variants including 320mm dual disc brakes up front, fully adjustable USD fork and a gas-charged monoshock with preload, compression and rebound adjustment. It retains the same electronics package too which includes Sport, Standard and Rain modes, switchable dual-channel ABS, cruise control, stability, traction and wheelie control. All of which can be viewed and controlled via a 4.3-inch touchscreen instrument cluster with Bluetooth connectivity. It has already been listed on the brand’s official Indian website so it would be safe to assume that its Indian launch is just around the corner. Expect it to be priced somewhere around INR 18 lakh.