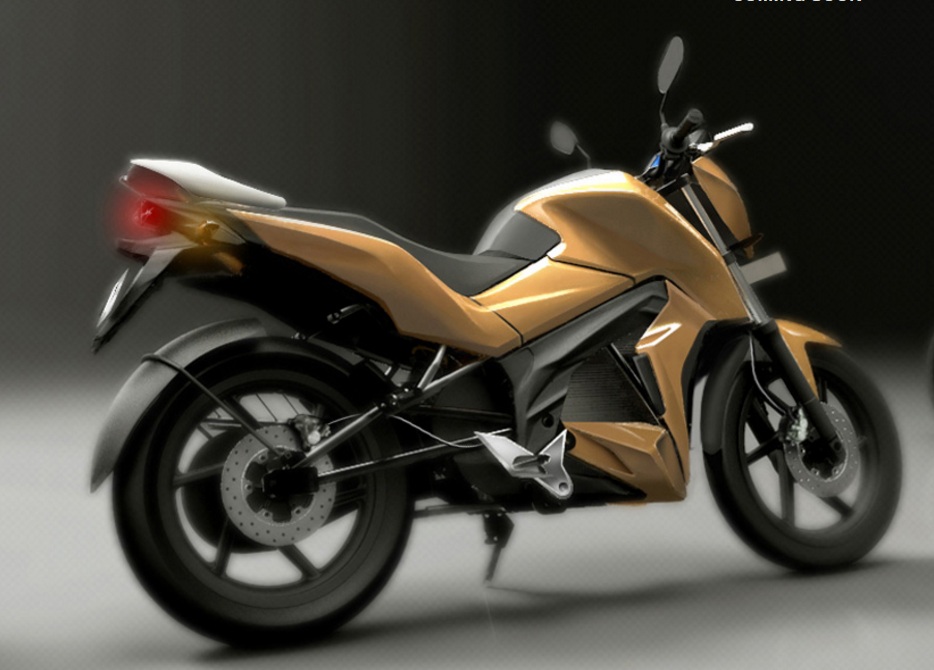 Pune based electric motorcycle maker start up Tork Motorcycles has raised an undisclosed amount of funding from the blokes at Ola. The angel funding was led by Bhavish Agarwal and Ankit Bhati who are the co-founders of at the cab aggregator company. A few other angel funders also contributed in the fund.

Tork Motorcycles has been around for about 7 years now. The company has primarily tested its electric battery and powertrain systems in motorsport and has also tasted success in the Isle of Mann TT and TTX-GP series, including a podium finish.

Tork Motorcycles is working on the T6X, an all-electric motorcycle as its first product, though the exact specifications are not disclosed yet. The development of the motorcycle is said to be in its final stages though, with as many as five prototypes of the bike almost ready for testing. 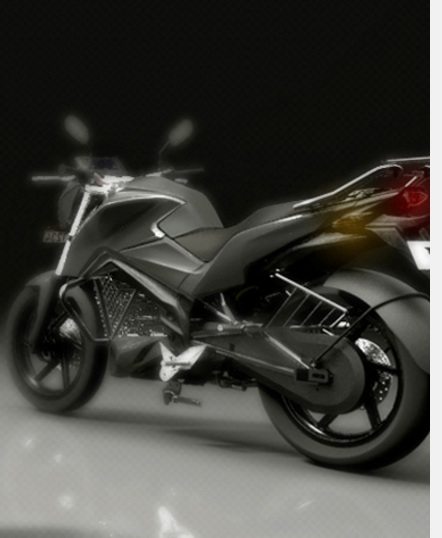 “We are building India’s first electric motorcycle and are targeting its launch by this year. The motorcycle will solve the rider’s pain points with several value-added features like GPS, storage, cloud connectivity and phone charging, making it also the first smart motorcycle in India,” said Kapil Shelke, founder, Tork Motorcycles, in a statement.

Tork Motorcycles is led by a 20 member team, which plans to set up a manufacturing plant for the brand at Pune. The company also plans to set up dedicated charging stations for its motorcycles in four cities to start with – Pune, Bengaluru, Delhi, and Chennai.

Check out an image gallery of  the T6X concept below