The Indian Army is currently looking for an armoured vehicle to be used in high altitude areas like Eastern Ladakh. For this, it has shortlisted three vehicles, including an indigenous example. According to an ANI report, the army is currently considering Tata Wheeled Armoured Protection (WhAP) vehicles along with Humvee and America Stryker Infantry Combat vehicles.

Seeking to provide highly mobile armoured protection vehicles to its soldiers in high altitude terrains like Eastern Ladakh, the Indian Army is looking to bolster its strength along the Chinese front. 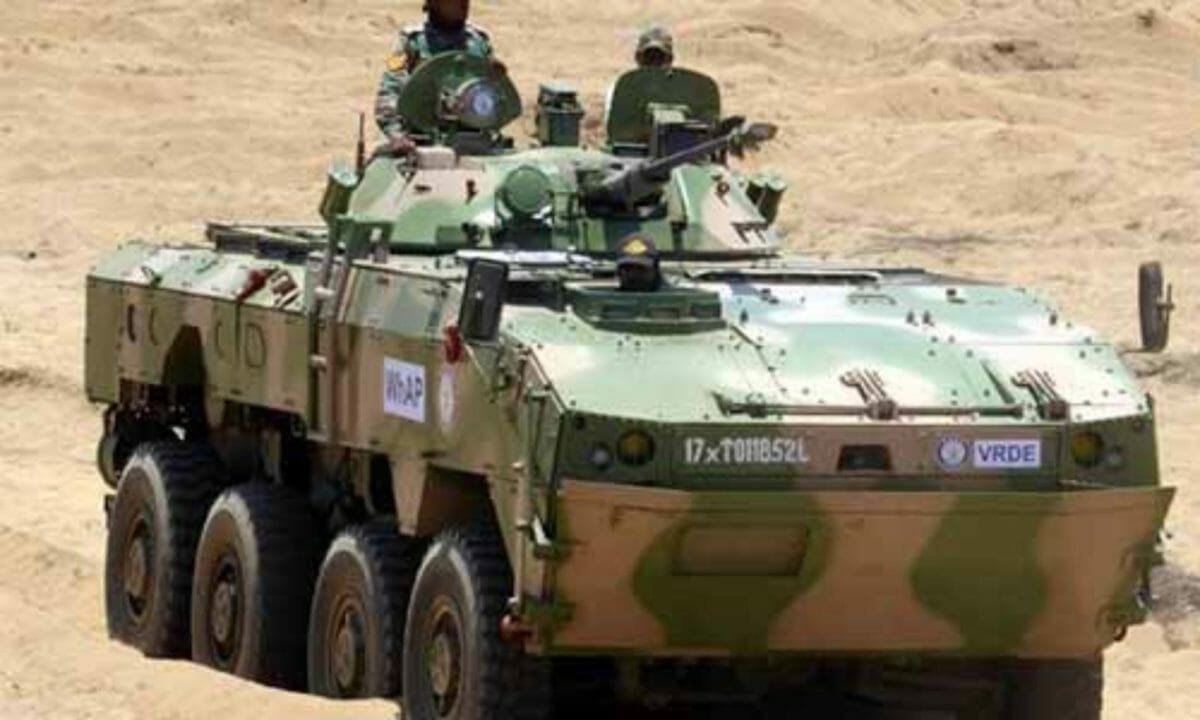 The Indian Army aims to enhance the safety and protection of its soldiers when performing missions in high-altitude terrains such as eastern Ladakh as it provides the capability for rapid movement of troops. The Chinese army is already using several armoured vehicles for its troops on their side of the border.

Out of the three options considered, as per some defence sources, the Tata WhAP may have the edge and is likely to get preference because it is an indigenous company but all options are being considered currently. A final decision is expected to be taken based on specific requirements of the Army.

Details of the Tata WhAP

Tata WhAP has been co-developed with a DRDO (Defence Research and Development Organisation) laboratory and has been rigorously tested to perform in extreme conditions, including high altitude areas. It is based on Tata Defence Combat Wheeled Armored Amphibious Platform and gets an Amphibious Drive Mode as well as an independent suspension with hydro-pneumatic struts. Tata WhAP can carry around 10 to 12 personnel and be used as a reconnaissance vehicle, infantry carrier, or logistics carrier. However, the vehicle has never been in service before.

Apart from WhAP, Stryker and Humvee are both solid and iconic vehicles which have proved their worthiness in operations across the globe. The Stryker has been in service since 2001 and its main strength lies in the ability to deploy these vehicles quickly and its ability to negotiate different terrains with relative ease. The Strykers and Humvee vehicles are also capable of being transported by C-130J transport aircraft and the C-17 aircraft. These aircraft are also in service with the Indian Air Force. 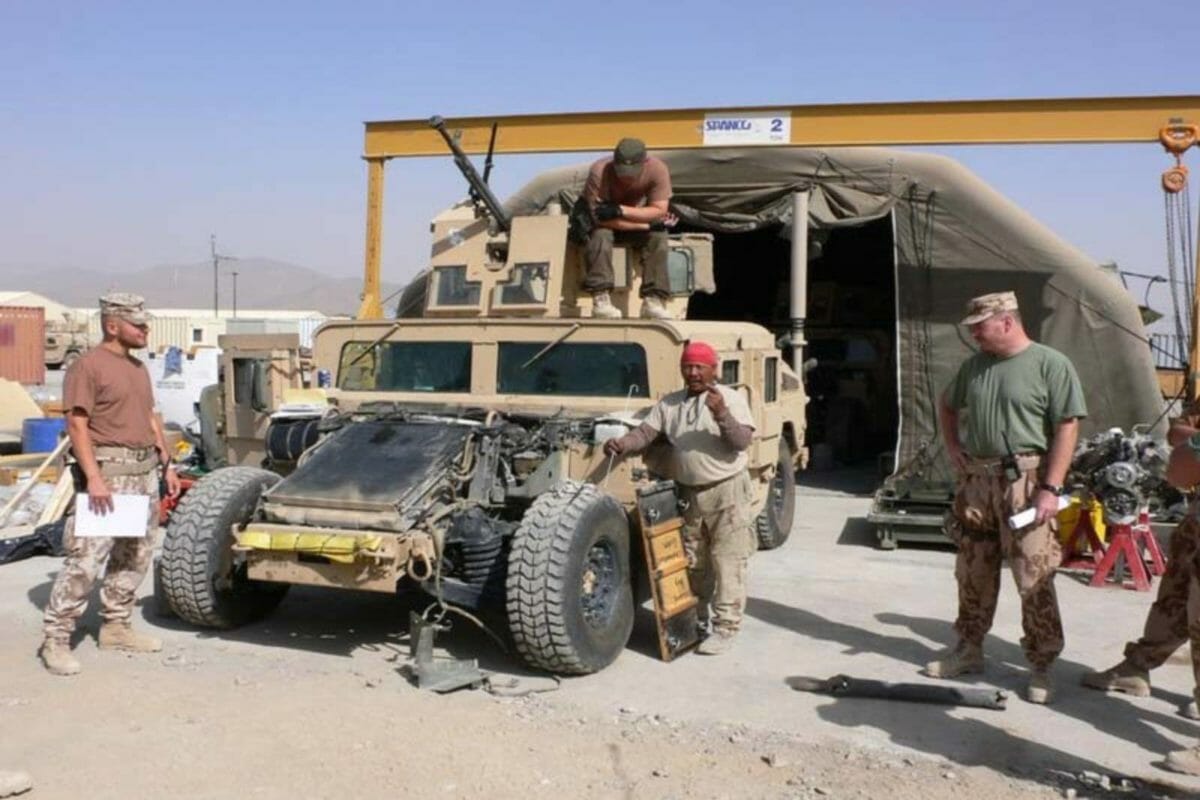 Currently, the Indian Army uses a large number of Russian-origin BMP infantry combat vehicles, which are used by the Mechanised Infantry regiments of the Indian Army in deserts, plains, and high altitude locations. The ongoing standoff between the Indian Army and the Chinese PLA intensified after twenty Indian soldiers were killed in action a couple of months ago in the Galwan Valley.

For the uninitiated, Tata Motors has had a long association with the armed forces and has supplied several armoured and combat vehicles. Currently, the Indian Army uses the Safari Storme as a patrolling vehicle in many parts of the country. Last month, the Indian Army was expected to deploy drones to monitor borders along the line of actual control (LAC) in eastern Ladakh. Named Bharat, the high-altitude drone has been developed by DRDO’s Terminal Ballistics Research Laboratory in Chandigarh.