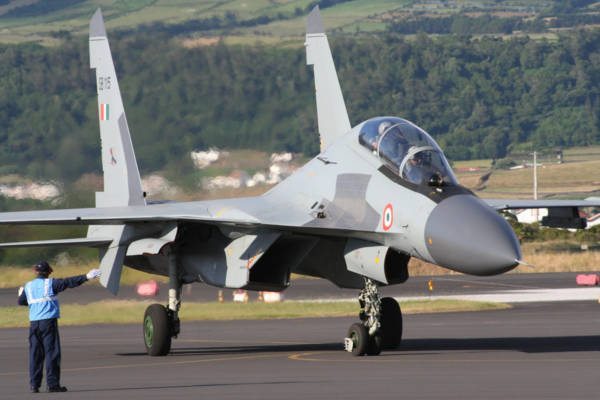 As a kid, i was among those who always wanted to be in the Indian Air-Force (IAF). Those jump-suits, those aviators and that Mig-29 were all so alluring, it would make me forget my poor skills in Mathematics. Every time i would come home with my report card, my father made an aircraft out of it and made it fly out of the window. I was such a good juvenile pilot, i’d go pick it up, modify it and make it look like a Mig-29, which made it fly better. As i grew up, my dog-fight with mathematics continued and the dream of flying for the Indian Air Force remained just that.

The Indian Air Force is perhaps the only Air-Force in the world which has an aircraft inventory as diverse as our culture. The SU-30, the Dassault Mirage, the Mig-29, the Mig-21, the Jaguar, the Mig-27 and although not in the Air-Force technically, the Sea Harriers which belong to the Navy. The Air-Force has recently inducted the C-130J Super Hercules transport aircrafts from the US, and will be finalising the deal for the French Rafale fighters.

Imagine flying one of these on a mission to defend your motherland. You can do that now, only virtually though, as the IAF launched their 3D mobile game called “Guardians Of The Skies”, which can be downloaded for free on Android, iOS and Windows. We managed to play the game for only a few minutes in it’s training mode to find out, controls are easy, visuals are good and gameplay is addictive. The game has been developed by a private vendor for the IAF and features a storyline and missions you need to accomplish. 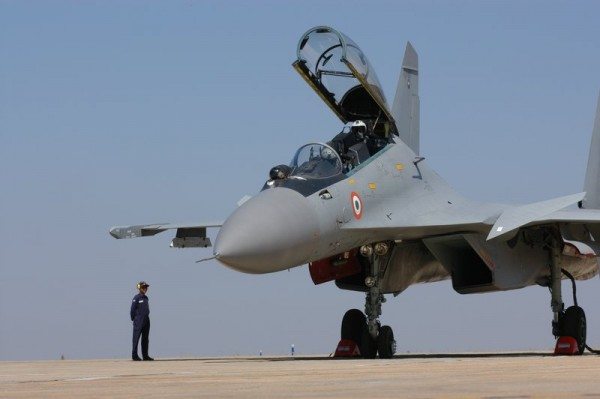 This is an initiative to connect with and encourage the youth to join the IAF, as it is undergoing modernisation to transform itself so as to meet the security challenges of the future. So Boys and Girls, take that phone out from your pockets, search for ‘Guardians Of the Skies’ on the play store or any store you have in your phone, or click on this link below.

One of the coolest commercials made in our country, and it’s made for the Air Force, watch it, feel proud before you sleep tonight.