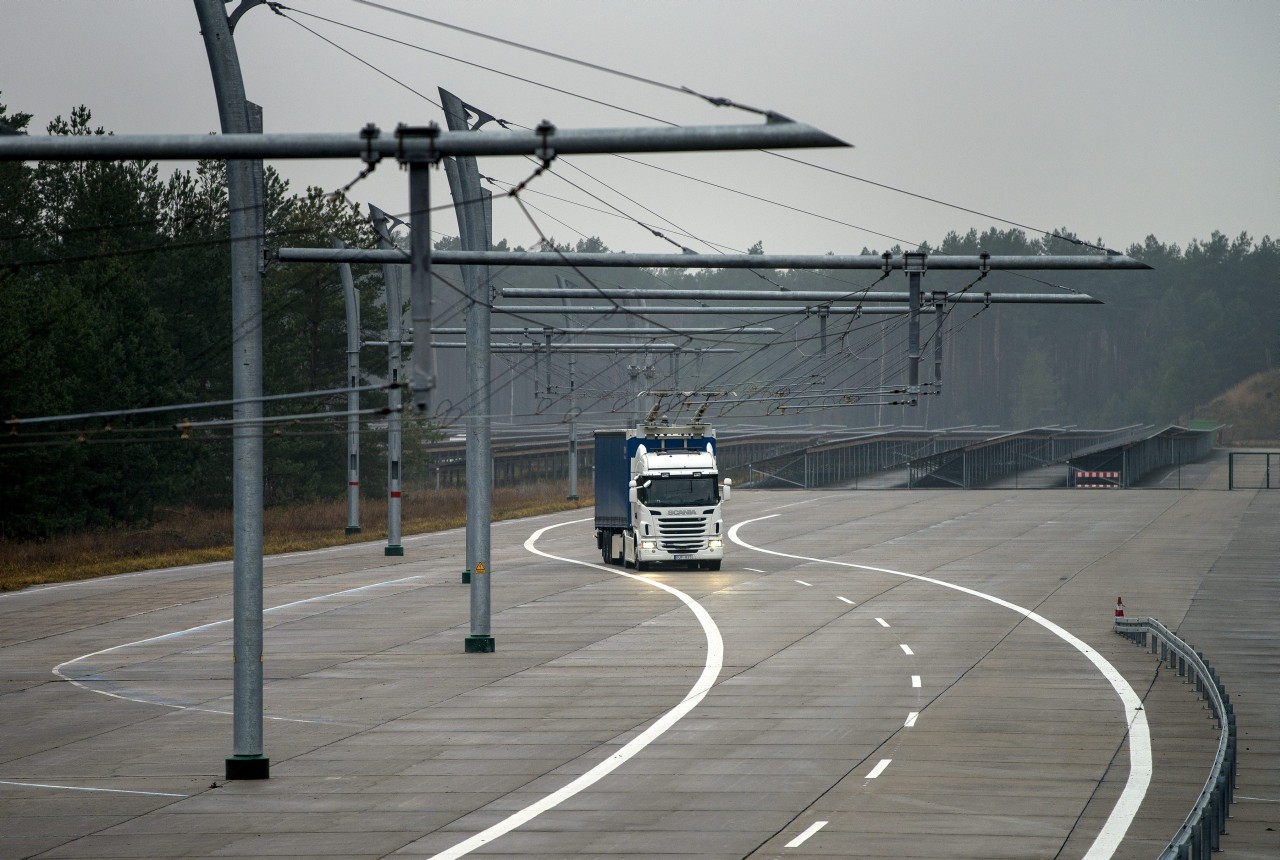 India is looking at the possibility of making an electric highway with help from Sweden, Road Transport and Highways Minister Nitin Gadkari said. It’s notable that the Scandinavian country already has a stretch of such a highway in operation. A two kilometre strip of such an electric highway has been built near Gavle in Sweden where electric trucks use energy from overhead electric lines and are driven like any other vehicle.

The technology is a result of cooperation between the Swedish government and private companies. The trucks running on these highways operate as electric vehicles, while acting as hybrid vehicles when not plying on them. These trucks have been produced by Scania and are hybrid and Euro 6-certified, running on biofuel.

Talking about the possibility of such a system being employed in India, Gadkari said that the government has sought a proposal from Sweden to build electric highway here, where trucks and such vehicles could run in open traffic. The Minister also said that government is prioritising forming joint ventures for Indian companies for testing such highways and vehicles.  The driving force behind this project is the present government’s intention to promote bio-fuel and electric cars so as to bring down transportation costs and reduce pollution.

Gadkari held talks with a Swedish delegation, led by Minister for Enterprise & Innovation, Mikael Damberg in this regard, which called on him after participating in the first meeting of the India-Sweden Business Leaders’ Roundtable. About pollution, Gadkari also added that the policy to scrap vehicles more than 15 years old will also contribute significantly in curbing pollution as heavy commercial vehicles of that age contributed to 65 per cent of the pollution.

Does it sound like a plan for a country like India where we are still some distance away from getting the basic infrastructure in place? Do let us know your thoughts and opinions.