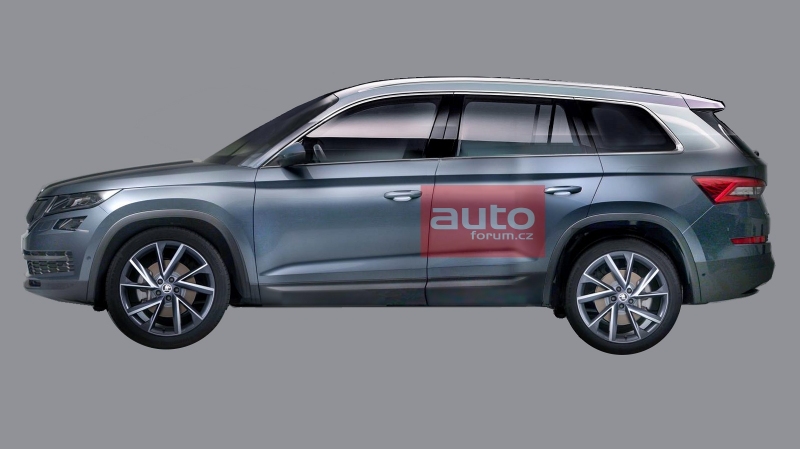 Once unveiled on September 1 in Berlin, Germany, the Kodiaq will be Skoda’s first large SUV. Teased several times before, the Kodiaq has now been accurately rendered by autoforum.cz, giving us an idea of how the car will look once it goes on sale in India sometime in 2017. 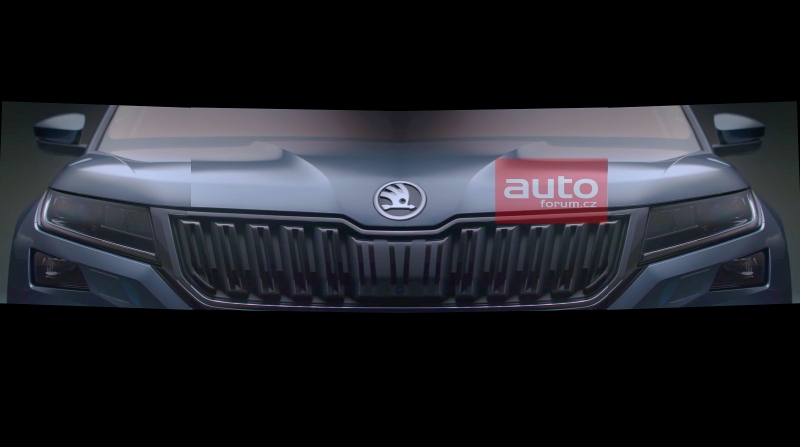 As for appearances, we’re sure that once the Kodiaq hits Indian roads, the likes of the Ford Endeavour and the upcoming, new Toyota Fortuner will feel very, very threatened. The Kodiaq’s presence will be that of a large, 4.7-metre long, classy SUV with new Skoda design cues like the wide, three-dimensional radiator grille, slim, full-LED headlights, taut surfacing, crisp lines, a sculpted tail gate and the trademark C-shaped, LED tail lamps. 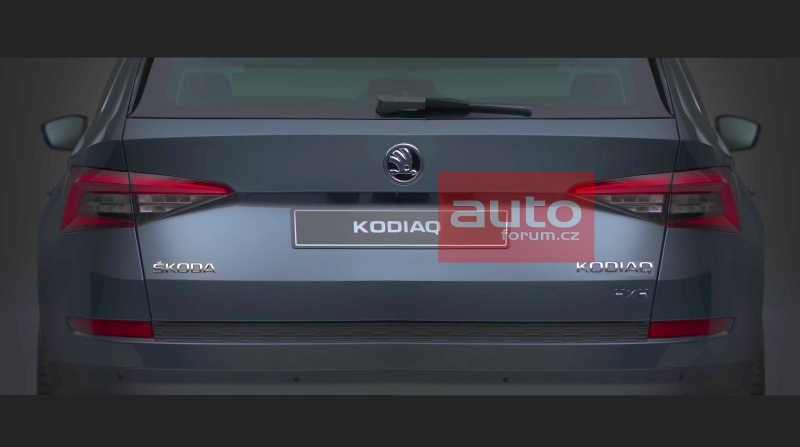 Inside, the Kodiaq will boast of a 7-seat layout, 720 litres of luggage space (2,065 litres with the rear seats folded down), along with a wide range of seating and loading solutions that allows the car to transport items up to 2.9 metres long. The Kodiaq will be available with a choice of five engines: two TDIs and three TSIs; of which a 2.0-litre TSI will be the strongest with 180 PS. A choice of six-speed manual or DSG automatic transmissions, along with both front-wheel and all-wheel drive options will be available on the Kodiaq. 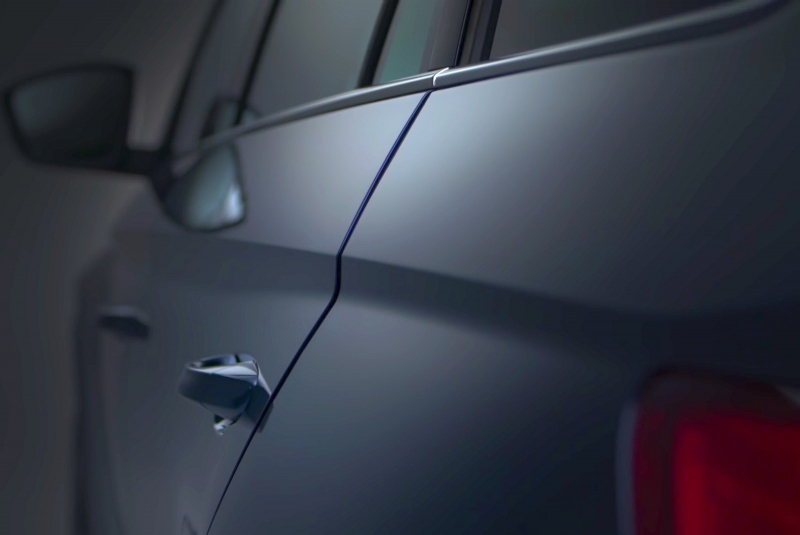 Other highlights (details in the link above) will include multiple driving modes and Dynamic Chassis Control (DCC), while driving assistance systems will comprise of Area View, Tow Assist and Manoeuvre Assist. The Kodiaq’s infotainment systems, derived from Volkswagen Group’s second-generation Modular Infotainment Matrix, will offer both Apple CarPlay and Android Auto compatibility, along with a so-called Emergency Call (e-Call) feature. Upon launch, the Kodiaq is expected to be priced between INR 25-30 lakhs.