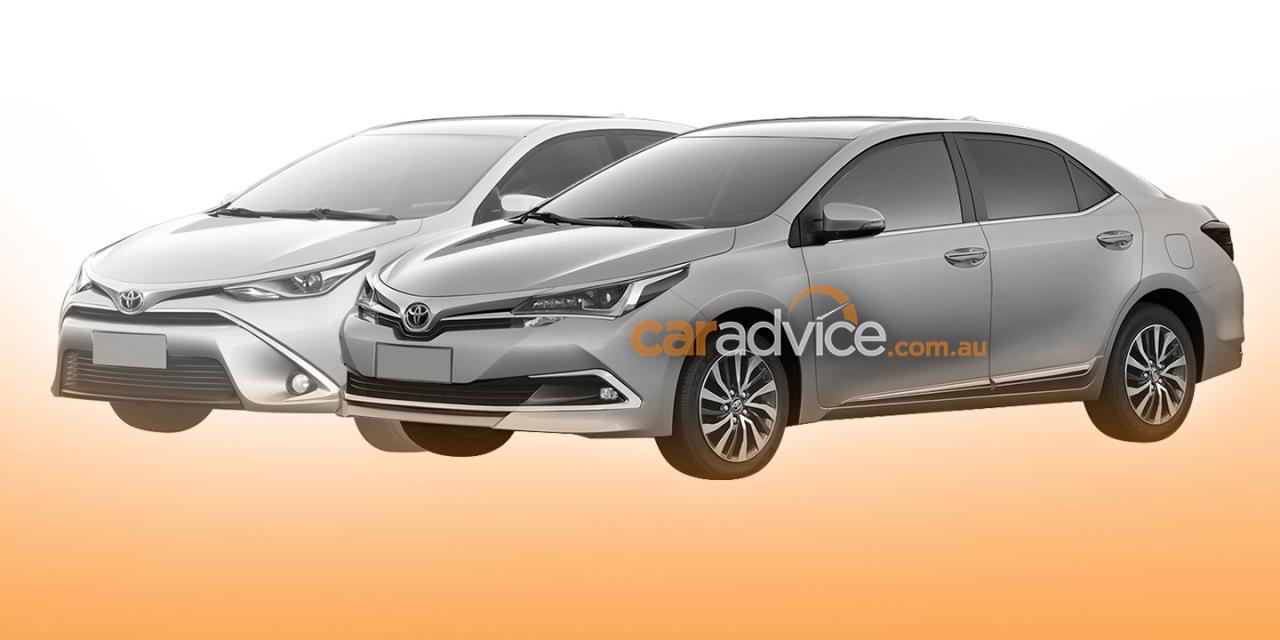 The upcoming  2016 Toyota Corolla facelift has been spied in patent images. The images were submitted to the European Union trademark and patent office from where they have reportedly surfaced. The car features a design update on the exterior while details on the interior are still kept under wraps. This facelifted version of the Corolla is already on sale in select markets such as China but is sold as a petrol-hybrid model (below). 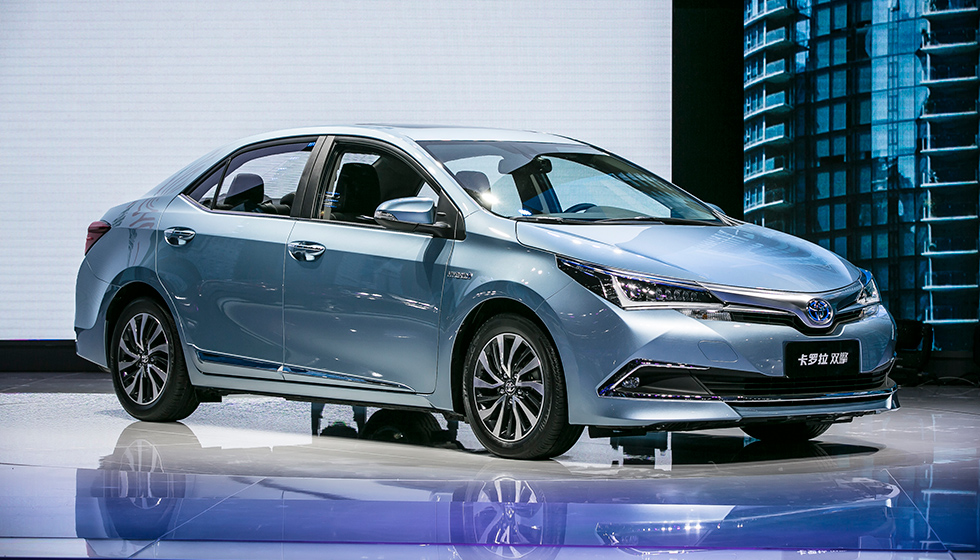 The leaked images give an idea of the list of visual updates the car is prepared to receive. Upfront, the headlights receive a sleeker design, a chrome outline can be seen running from one fog lamp to the other via the air dam whereas the conventional dual slat chrome grille is replaced by a single slat chrome grille that gives the car an aggressive look.

Engine specifications have not been revealed yet although we expect the Corolla facelift to be powered by the same engine options as the current models. The engine options on the current model includes a 1.8 litre petrol variant and 1.4 litre diesel variant. While the latter comes with a six speed manual transmission the former is available with a six speed manual and a seven speed auto gearbox.

The Corolla is known as the Corolla Altis in India and could receive this facelift as soon as February during the Auto Expo. Expect the price tag to be slightly higher than the current model.

Stay tuned with Motoroids as we cover the Auto Expo and bring you the latest updates.