Honda 2Wheelers India recently announced that it will launch a brand new motorcycle, and and 18 upgrades of existing products. While Honda remained tight-lipped about any further details about the brand new motorcycle, reports suggest that the upcoming product might be the CB 125F. The patent images of the 2018 Honda CB 125F were recently leaked, and reported by GaadiWaadi. 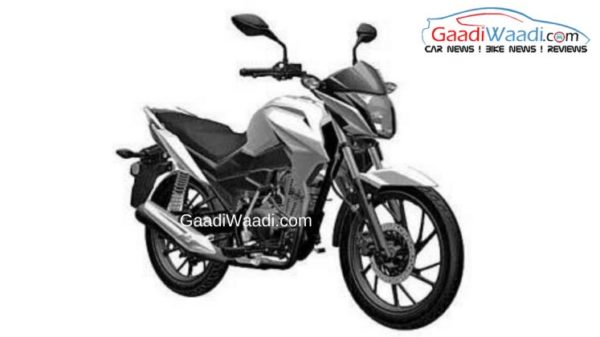 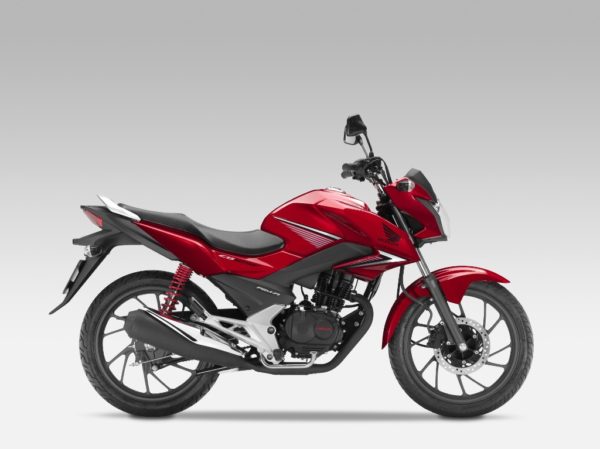 The upcoming motorcycle will most likely share the 125 cc single cylinder air-cooled BS-IV compliant engine from the Honda Shine which is tuned to produce 10 bhp of power at 7,500 rpm and 11 Nm of peak torque at 5,500 rpm. 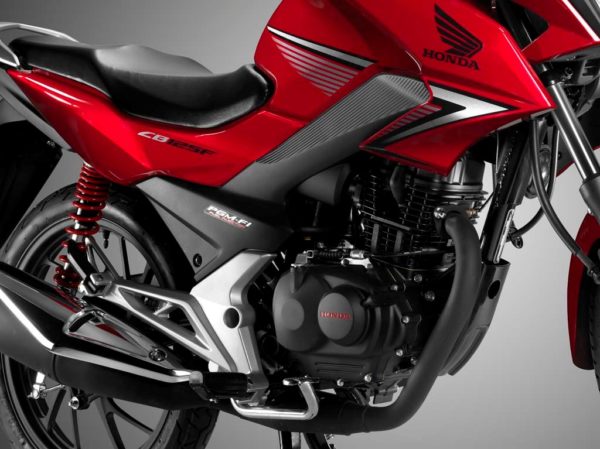 As aforementioned, Honda 2Wheelers India plans to introduce the motorcycle in FY2018-19 and thus we expect to hear more details about the upcoming CB 125F over the next few months. We’d keep you posted with all the latest updates. Stay tuned.