Before its launch next month (February 2017), the 2017 Honda City has started arriving at dealerships across India.

On the outside, the 2017 Honda City comes with added premium features like LED headlamps with LED DRLs (only on the ZX grade), along with updates like a new grille with a chunky chrome insert, a redesigned front bumper, 16-inch, diamond cut alloy wheels, and a slightly tweaked rear bumper. 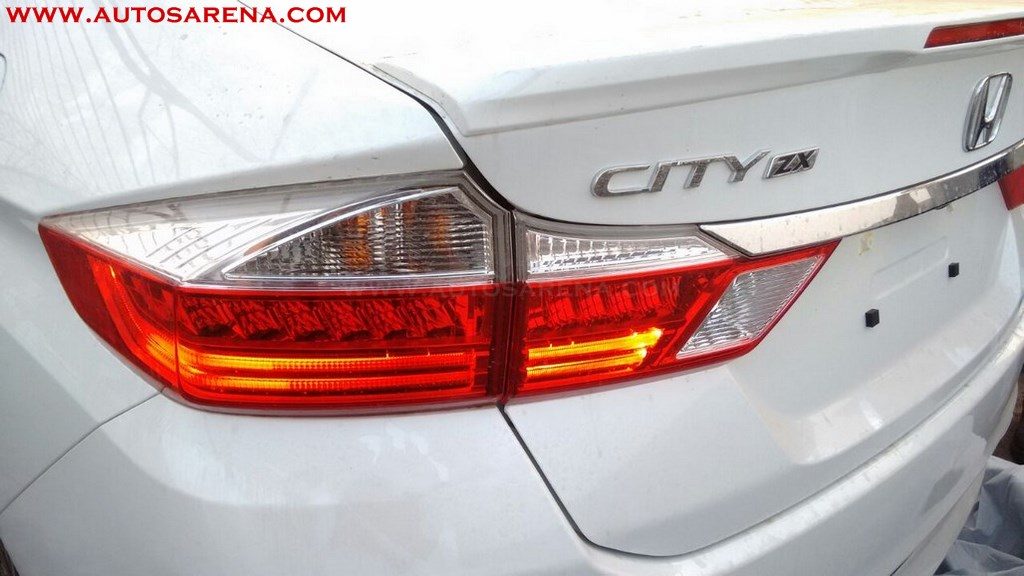 The India-spec model exclusively gets LED tail lamps and a boot lip spoiler. In Thailand, the top-end SV+ grade is also offered with a new colour option – Cosmic Blue. It remains to be seen if this color is offered in India or not. Inside, the dual tone cabin (beige + black) of the India-spec remains unchanged. 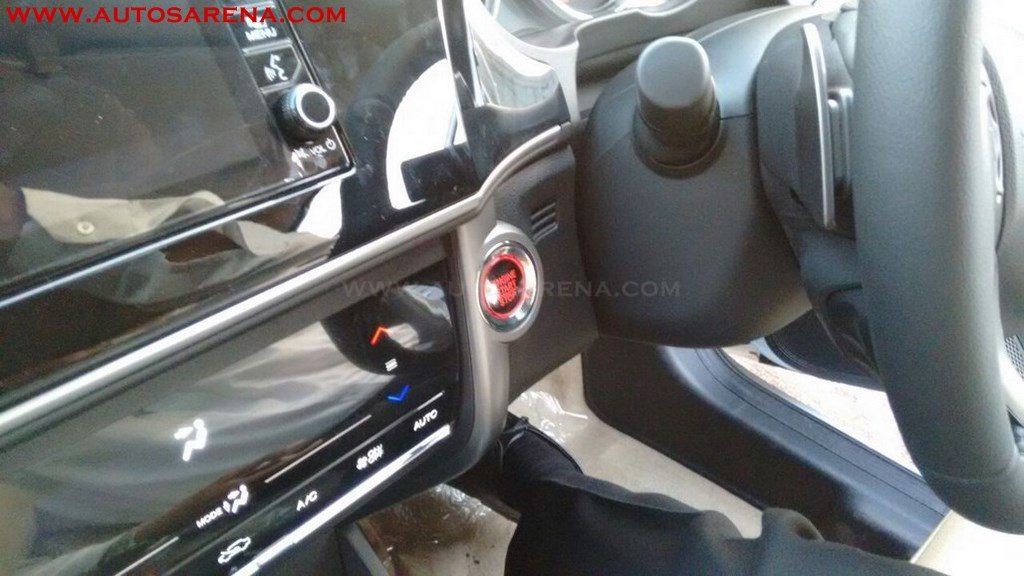 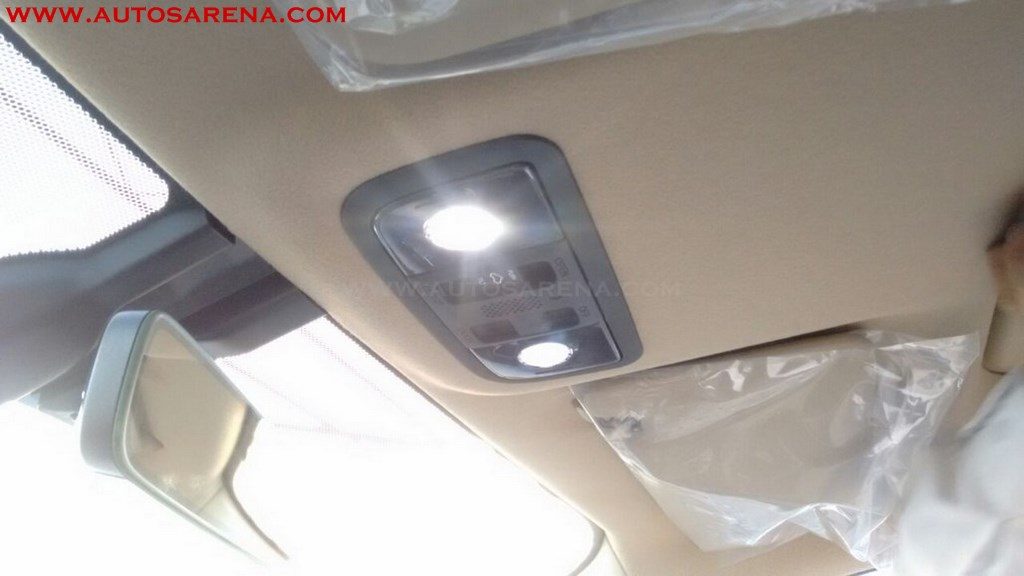