As already known, the Hyundai Xcent is based on the Grand i10’s platform, and is what the Dzire is to the Swift and the Amaze is to the Brio. The Xcent measures less than 4 metres in length and will benefit from excise duty concessions. This will enable the South Korean car maker to price it aggressively. 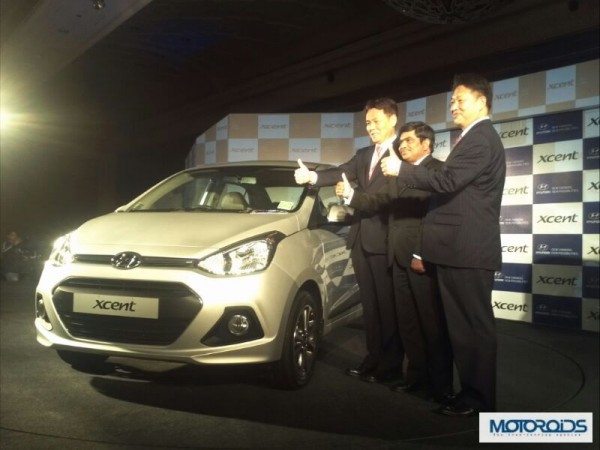 Speaking about the design, the Xcent bears a front fascia similar to its hatchback sibling. Even the doors are identical. The additional boot integrates neatly into the rear bumper. On the inside, the car uses similar styling and arrangement from the Grand i10 hatchback.

The features and equipment list on the Xcent includes : 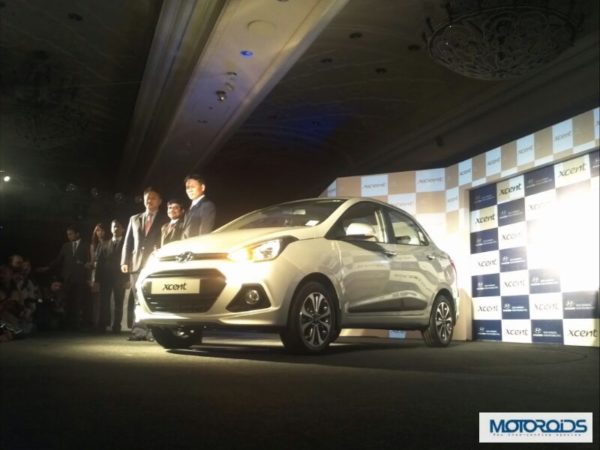 Mechanically, the Xcent compact sedan will be the same as the Grand i10 hatchback. The 1.2-liter Kappa2 petrol and 1.1-liter U2 diesel will be carried over from the Grand i10. The car will come mated to a 5 speed manual transmission for the diesel, with the petrol variant mated to manual and automatic transmissions.

Stay tuned to Motoroids for more updates on the Hyundai Xcent launch and other details.