Hyundai’s N department has been taking regular Hyundai models and making them more driver-focused and powerful. The cars like the i20 and i30 have already received a full blown N treatment with special N models with monstrous power figures available for people to buy in the international markets. The third model to visit the N department from the Hyundai stable is the Tucson SUV. Unlike the former two cars, the Tucson does not get an all-out N model yet, but gets an N-line trim which makes the Tucson look and feel a bit more sporty than before. That said, a full blown N model of the Tucson is not off the table, Hyundai is reportedly working on one such model which would compete against the likes of the Kodiaq RS. 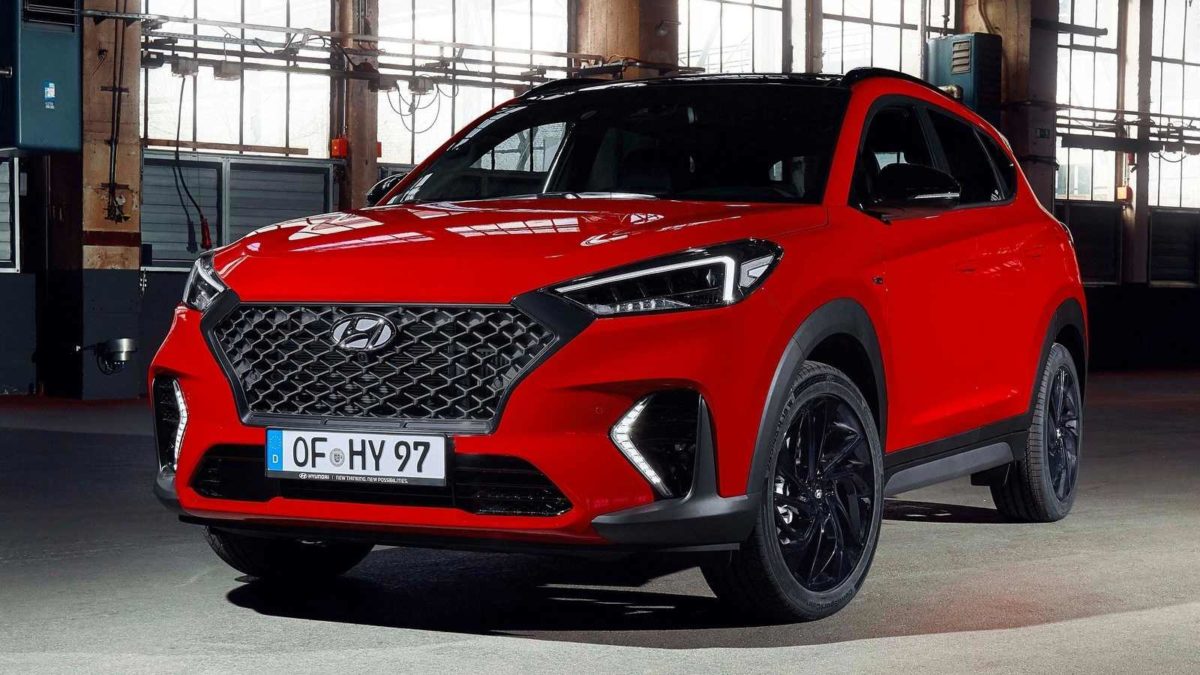 Coming back to the Tucson N line, the car has been given some tweaks in the chassis and steering to make it feel better to drive. The front set of springs have been stiffened up by 8% in the front and 5% at the rear. Some software tweaks to the steering have also been made to obtain more feedback from the leather-wrapped steering wheel. No other changes have been made and power comes from the same set of engines which did duty before. The options include a 172 hp 1.6-litre petrol, a 134 hp 1.6-litre diesel and a 184 hp 2-litre oil burner. These engines are paired to a six-speed manual gearbox as standard but a 7-speed DCT is also on offer, which can send power to all four wheels or the front two wheels. 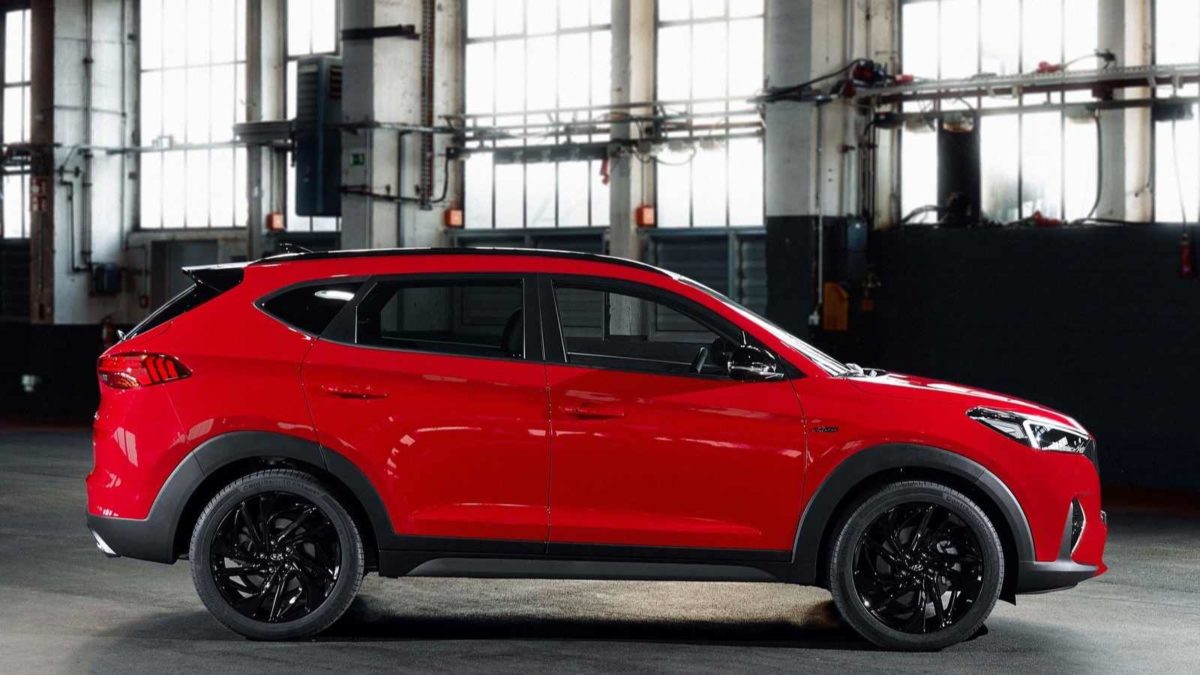 Differentiating it from the regular model on the outside are some unique design highlights. The roof, ORVMs and the roof mounted spoiler, all are blacked out for a sporty appearance. The SUV rides on 19-inch alloy wheels, which are specific to the N-line model. The LED DRLs, which were teased before the unveiling of the car is also specific to the N-line model. The sporty theme continues on the inside as well, where Hyundai has provided sporty seats with contrast stitching and N-line badging at various spots in the cabin. If offered in India, this car will appeal to the growing market of enthusiasts in the country and perhaps sell in more numbers compared to the regular Tucson. Here are some images of this SUV for you to see.