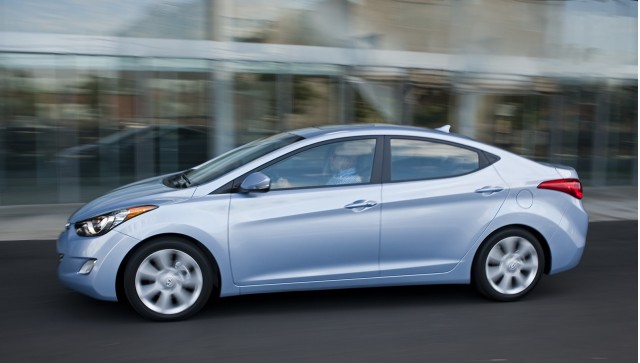 The all new Hyundai Elantra is just a few weeks away from getting launched in the country and it has emerged that a Consumer Watchdog group at States has filed a lawsuit against Hyundai. The complainant states that the Korean carmaker ‘s Elantra sedan is far from being capable of returning the advertised fuel efficiency of 40 mpg (miles per gallon).  Further, the advertisements from Hyundai do not talk about the car’s fuel consumption in city and combined traffic conditions.

Is this because of Hyundai trying a little bit too hard?