Home Hyundai Hyundai Santro set to make a comeback in 2018, will replace the i10 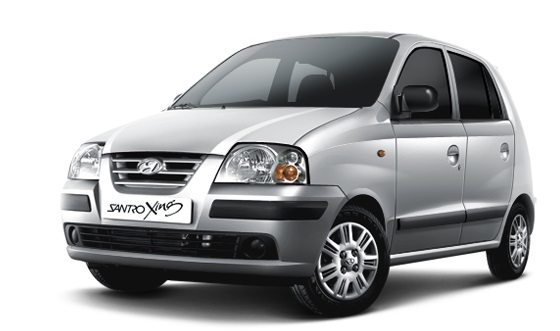 Hyundai India seems to be working in full swing in order to achieve its goal which is a sale of one million units per annum by the year 2020. The Korean automobile manufacturer has recently launched the Tucson SUV and the Elantra sedan in the Indian automobile market and it isn’t in any mood to slow down.

Also read: Is this the upcoming 2017 Hyundai Santro?

Now, if reports are to be believed, the company is working in full swing on the new Santro that will reportedly arrive in the year 2018. It is also said that the upcoming Santro will replace the ageing i10, the very same model that had replaced the former a few years ago. The tall-boy, which helped Hyundai set its roots in India when it entered the country back in 1996, is being worked upon at the company’s home base in Korea. 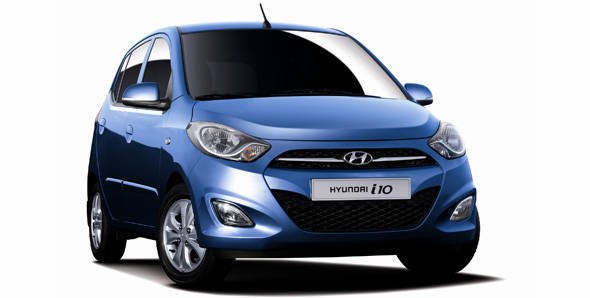 It is said that the new Santro will arrive with a price tag of approximately INR 4 lakh and will rival the likes of the Datsun Redi-Go and the Renault Kwid. The new Santro though, will ditch the original ‘Tall-Boy’ design for a younger, sleeker and stylish design as the former doesn’t appeal to the consumers anymore.

Also read: Would you put your money down on one of these Hyundai Creta STC pickups?

The Santro, with the then advanced fuel injected engine gave a tough competition to the Maruti 800 which was then using the carburetor technology. Even close to the date of the model being phased out, the Santro managed to sell a steady 2500-3000 units a month until its assembly line made way for the i10.