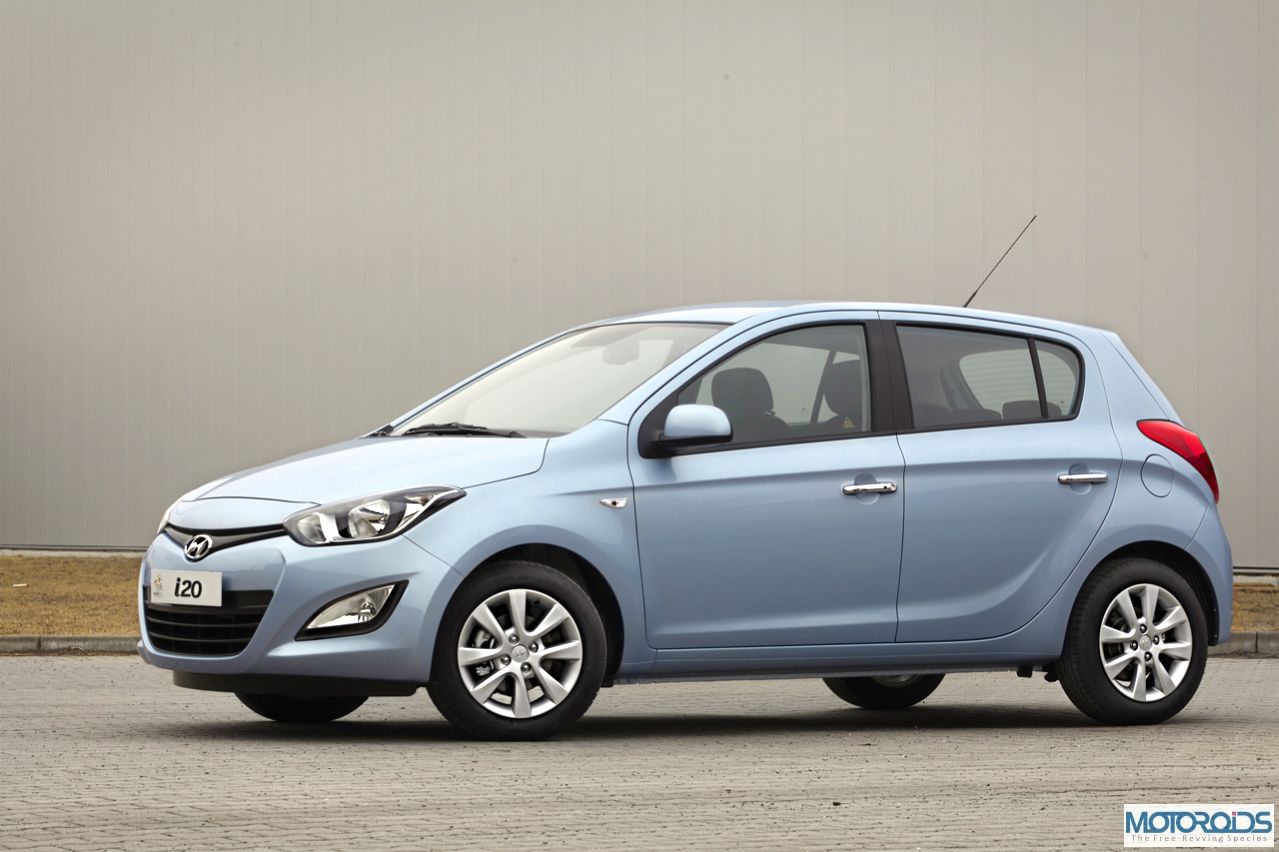 After introducing us to the all new i20 at the Geneva Motor Show, the Korean car maker has introduced an all new turbocharged direct injection engine. The spanking new 1.2 T-GDI three cylinder engine has a cubic capacity of 1,248cc and Hyundai thinks of its as a shining jewel in its crown as regards engine tech. The new turbocharged engine would not just be high on power and torque, but would also boast a better fuel efficiency and lesser emissions than its NA cousins. The new Fluidic i20 may be one of the first cars that feature this pint sized power monger. And if that happens, dear friends, than it may just turn out to be the big game changer in the B and C segments of the Indian car market.

The new engine will be a DOHC, 4 valves per cylinder unit, expected to be more refined than the current gen Kappa engines. Hyundai has not revealed the power and torque figures for the new unit, but if a 1.0 liter Ecoboost from Ford can produce more than 120bhp, then we can only imagine what this little guy may be capable of. The specific output of Hyundai engines has been second to none, at least when compared with other mainstream carmakers. I wouldn’t be charged for smoking dope if I expected this engine to boast 120-130 horses and about 200Nm of peak torque.

Just one request, Hyundai – we Indians like everything, including performance hatches cheap. Don’t expect us to shell out much for that little twirly thing beside the engine. Keep it affordable if you wish to bring this nifty exponent of your engine tech prowess to India, and we’ll flock your dealerships. Right, my Motoroid mates?