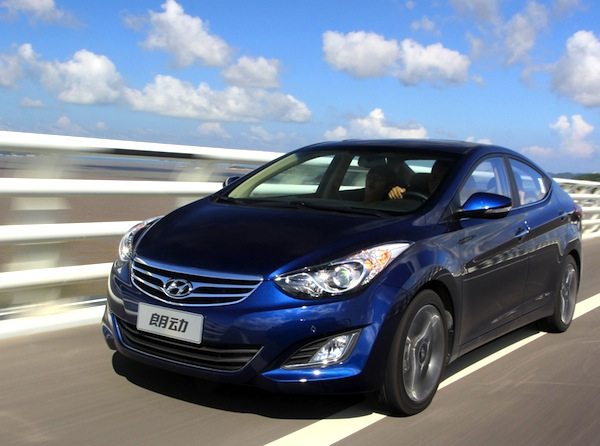 It is being said that Korean auto giant Hyundai has planned to replace cigarette lighters in its cars with USB ports. This change would be first seen in its South Korea spec models.

As per these reports, which have originated in Seoul, Hyundai has conducted a survey, the finding of which have shown that as many as 84% of people don’t use cigarette lighters in their cars and 92% of those who took part in this survey would instead want to have a USB port.

This finding doesn’t come across as too surprising as smoking has seems to have gone out of fashion of late and devices such as smartphones and MP3 players are in vogue.

Tell us, what do you think of Hyundai’s decision to do away with cigarette lighters in its cars? Would you miss it if the same is replaced by a USB slot in your car? Do let us know about your thoughts by commenting below.