Home Hyundai Hyundai receives 40,000 bookings for its Elite i20 in just two months 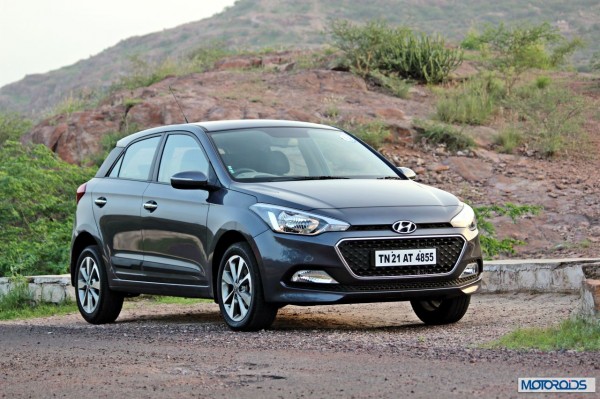 The Elite i20 is garnering tonnes of attention at the showrooms.

Hyundai seems to be riding a wave of goodwill, especially in relation to its new car, the Elite i20. The sharper, more ‘European’ i20 was launched on August 11th and the bookings opened on the 1st August. And ever since then, the car has racked up 40,000 or so bookings and the festive season only helped boost this figure. In fact, the first 20 days saw over 15,000 bookings and close to 80,000 enquiries. 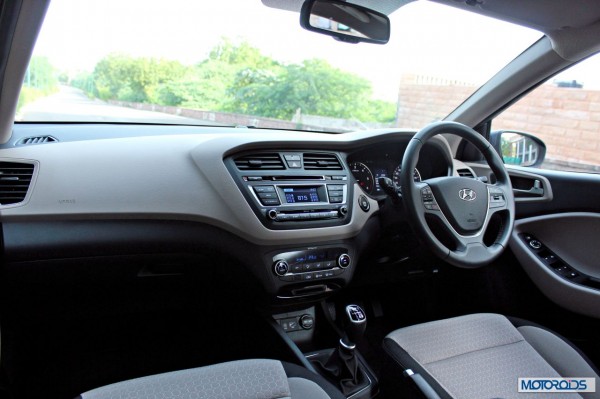 The interiors of the Elite i20.

It’s not just Hyundai who has been blessed with the magic wand, Maruti Suzuki has also seen tremendous success with its Swift. With over 17,000 units sold in August and September, each, the Swift has double the sales numbers as compared to the Elite i20. But when pitted against the earlier i20, whose sales never saw anything north of 4,000 units per month, the Elite i20’s figures are far more healthier. August saw Hyundai delivering over 6,000 units and over 8,900 units were delivered in September. But the story is not yet over for the Hyundai Elite i20 as Maruti is all set to launch its new Swift. This will only make things tougher for the Korean carmaker, but we think the Elite should find enough customers, regardless of the competition. However, the new Maruti Suzuki Swift will be significantly less expensive (despite having a slight bump in its price) than the Hyundai Elite i20; a good Rs. 50,000 to Rs. 70,000 less expensive (top-spec diesel variants). 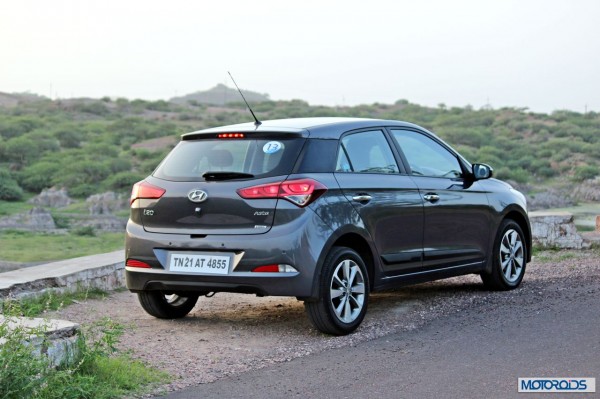 The Elite i20 definitely is gifted with better aesthetics than the previous car.

The Elite i20 also has an one more imminent arrival coming its way, the Elite i20 ‘Cross’. This car will get a few more extra toys for you to gawk at, such as projector headlights, daytime running lights (DRLs), body cladding, newer design alloy wheels etc.