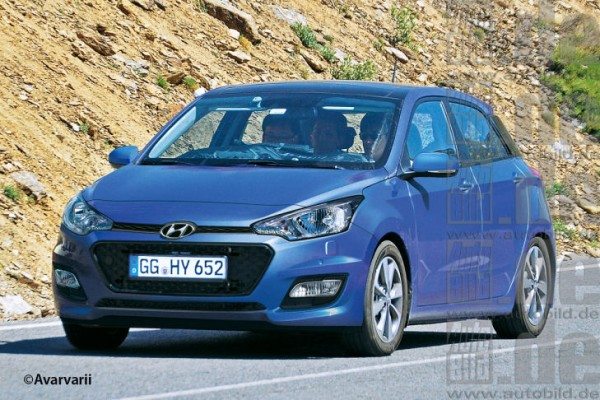 India might be one of the first markets to get the next generation i20, even before its world debut in October this year at the Paris Auto Show. Sources have revealed that barely disguised pre-production prototypes are being readied at Hyundai’s Chennai plant for local production. And if IAB is to be believed, Hyundai India seems to be on track for a September launch/reveal this year.

The current i20 may be shown the door as the next generation model should replace it completely, and it’s highly unlikely that Hyundai will sell both the generations side by side. The new i20 will benefit from Hyundai’s Storm Edge design philosophy, an evolution of the fluidic design philosophy. Stylistically it’ll be more grown up and matured than its predecessor, as these renderings from German publication Autobild.de reveal.

Internally codenamed as ‘IB’, the new i20’s Indian power train options should continue unchanged from the previous model- albeit with subtle improvements, which include 1.2 liter Kappa petrol and the 1.4 liter diesel- clubbed exclusively with an automatic transmission. The 2015 i20 promises to be a feature rich premium hatch, very much like the outgoing model, and should be one of the new benchmarks in its segment.

Thanks to Avishar Dutta for the tip! 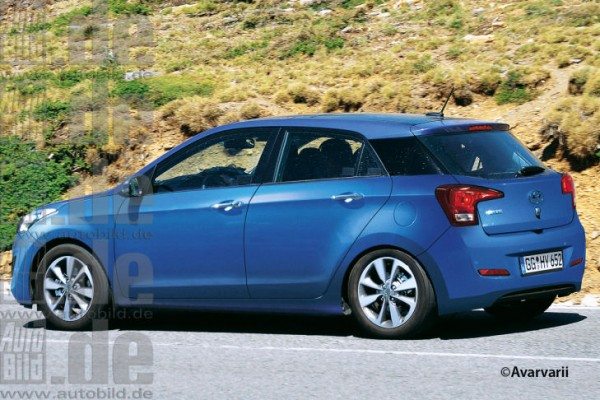