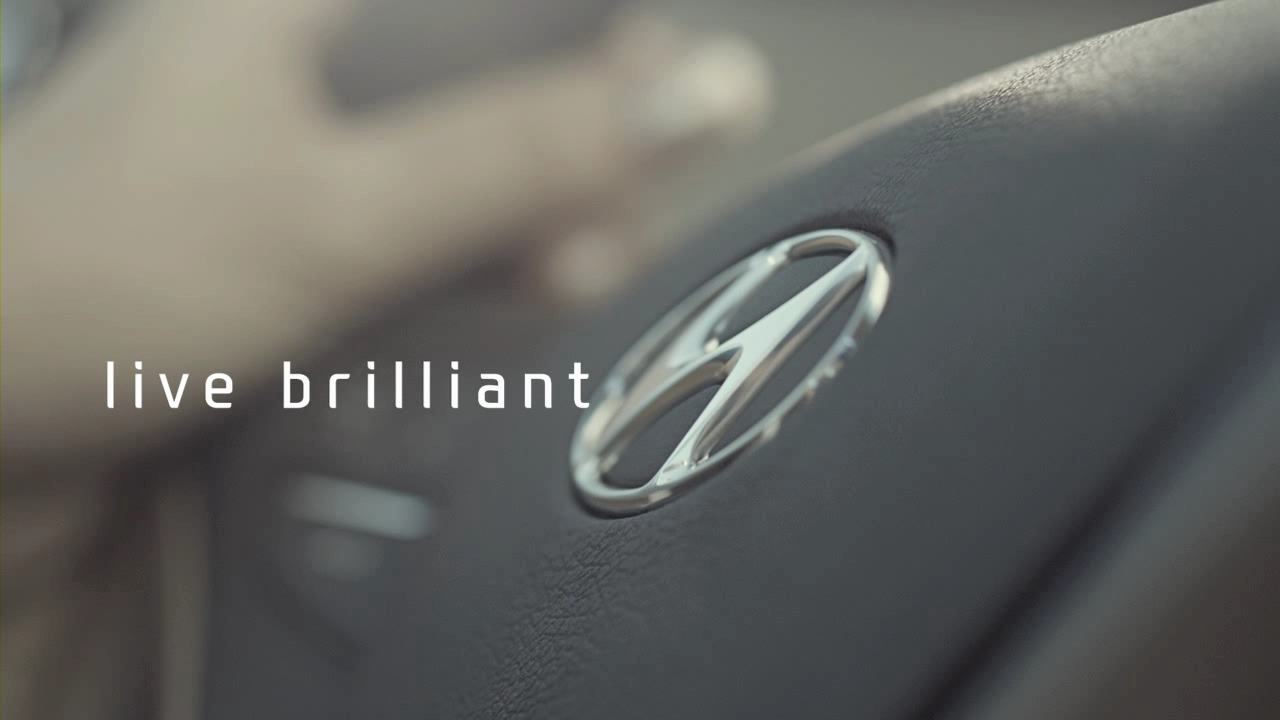 The Indian subsidiary of HMC, Hyundai Motor India Ltd (HMIL), the country’s second largest car manufacturer has now launched the new brand campaign in the country. The campaign based on Hyundai’s unified global image, depicts a strong emotional connect between the brand and its customers. It depicts sharing of brilliant moments and experiences of their lives as “individuals” and “family”. The universal automotive brand captures the essence of being one of the largest and most adorable in the league.

The short film-style advertising creatives use two themes revolving around “Self” and “Family”. The multi-award winning director Juergen Bollmeyer has shot these videos with the soundtrack borrowed from the movie, “Like Crazy”. The two films show the Sonata and the Genesis in their full flow. The concept of “Live Brilliant” revels in the brand’s superiority and excellence that makes customers’ lives brighter. Exuberant and overflowing with positive energy, the film reaffirms the intense bond between the customers and the brand.

Hyundai’s `Modern Premium’ brand direction envisions the progressive and modern day culture that people want to adopt and integrate in their everyday lifestyle, thereby embellishing its offering to the customer with the best-in-class, hi-end design and technology, yet keeping it affordable and premium. The campaign focus is aligned with its belief in the brand slogan, ‘New Thinking. New Possibilities’. It illustrates the idea of providing more to its customers with new innovations, experiences and values beyond their expectations. ‘Modern premium’ therefore reflects the new age ideology where cars are no longer mere means of transportation but are the living spaces that carry different meanings for different customers. It is a forward looking approach to enrich customer’s lives in Hyundai’s innovative ways.

Cars become sentimental because of the memories they help us create. Hyundai created its new Live Brilliant campaign, which strives to connect with people on a deeply emotional level. The “Live Brilliant” campaign is the company’s first worldwide brand campaign with one single communication applied to all major markets to build up a consistent image as a global brand. The new campaign, based on Hyundai’s enhanced status, is expected to help global customers have a unified image of Hyundai and get a better understanding of the company’s ‘Modern Premium’ values.