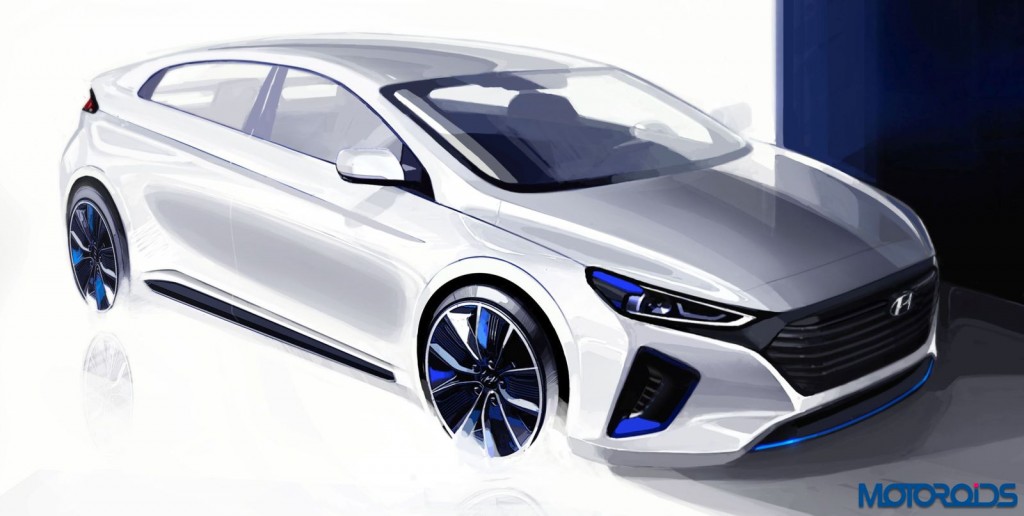 Hyundai Motor has announced more details about its upcoming IONIQ ahead of its launch in Korea later this month. The alternative-fuel compact vehicle, now available for pre-order in selected markets, is the first-ever car to offer a choice of three powertrain options in one body type. 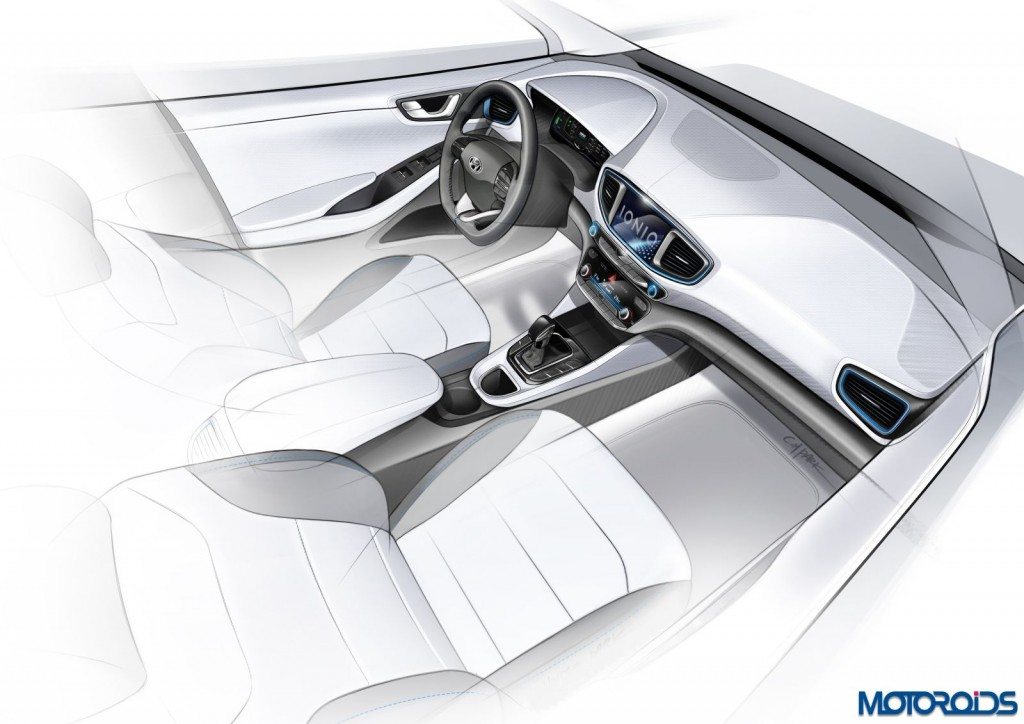 The exterior of the IONIQ features a aerodynamic design. The well wrought contours enhance the IONIQ’s coupe-like silhouette and minimize wind resistance by assisting the efficient management of airflow. At the front of the car gets Hyundai’s signature hexagonal grille while blue and white colors blend with the headlights to visually depict the IONIQ as an eco-friendly car.

The design theme continues inside the IONIQ too. The interior space has been designed to provide a sleek and light feel, which continues through the layout of control functions. The surfaces make use of eco-friendly materials to convey a futuristic.

The IONIQ is due to be shown at the Geneva International Motor Show and the New York Auto Show in March 2016 after its world premiere in Korea later this month. Meanwhile, share your views with us through the comments section below.