Home News Husqvarna Vitpilen and Svartpilen 401 Might Arrive This Year

What’s interesting to note is the fact that the 401’s were spotted testing in India back in 2017 and we expected that the Swedish bikemaker will soon step foot in India, riding on the 401s. 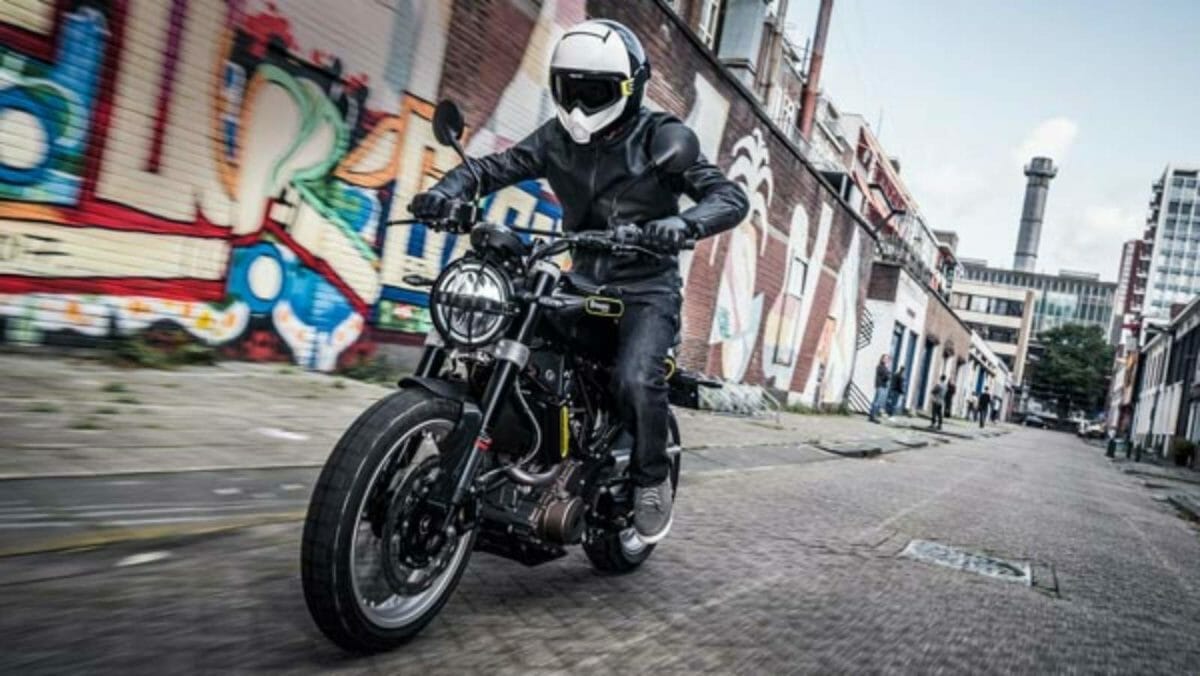 Fast forward to 2020, we got their smaller iterations but we aren’t complaining because it looks like we will be finally getting the 401s this year. The Husqvarna 401 series, which is already available for sale in the international markets, is based on the KTM 390 Duke. The Vitpilen 401 is a cafe racer while the Svartpilen 401 is a Scrambler. So while the Vitpilen 401 gets sleek bodywork, and clip-on handlebars, the Svartpilen 401 features a rugged persona. They might share their mechanicals with the Duke 390, but their design and styling are identical to their 250 counterparts. 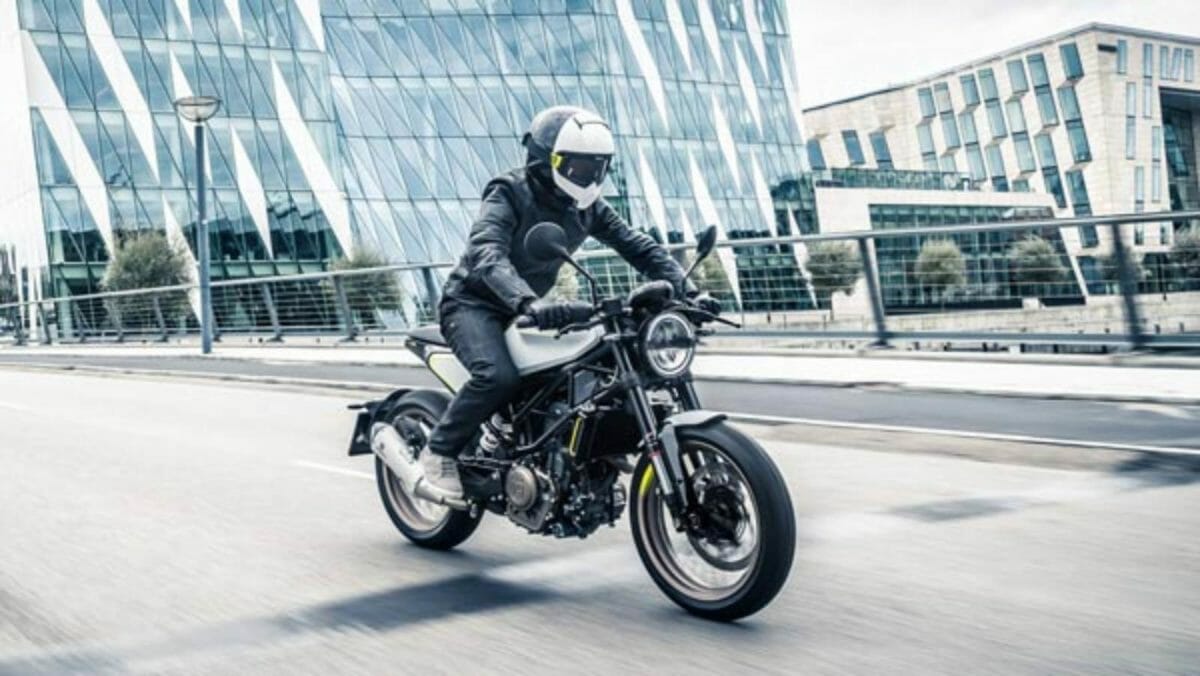 Features such as full-LED lighting, fully-digital instrument cluster, Bosch ABS will be present in both the 401 models. Unlike the quarter-litre variants that are already available in the Indian market, the Husqvarna 401 motorcycles use wire-spoke wheels.

Several parts and components like the WP USD front forks, rear monoshock, braking system, Trellis frame, and more have been borrowed from the KTM. The 401s, unsurprisgly will also share the 373.3cc single-cylinder powerplant which is an explosive performer. It is a liquid-cooled motor which has been tuned to pump out 43.5 PS of power and 37 Nm of torque. 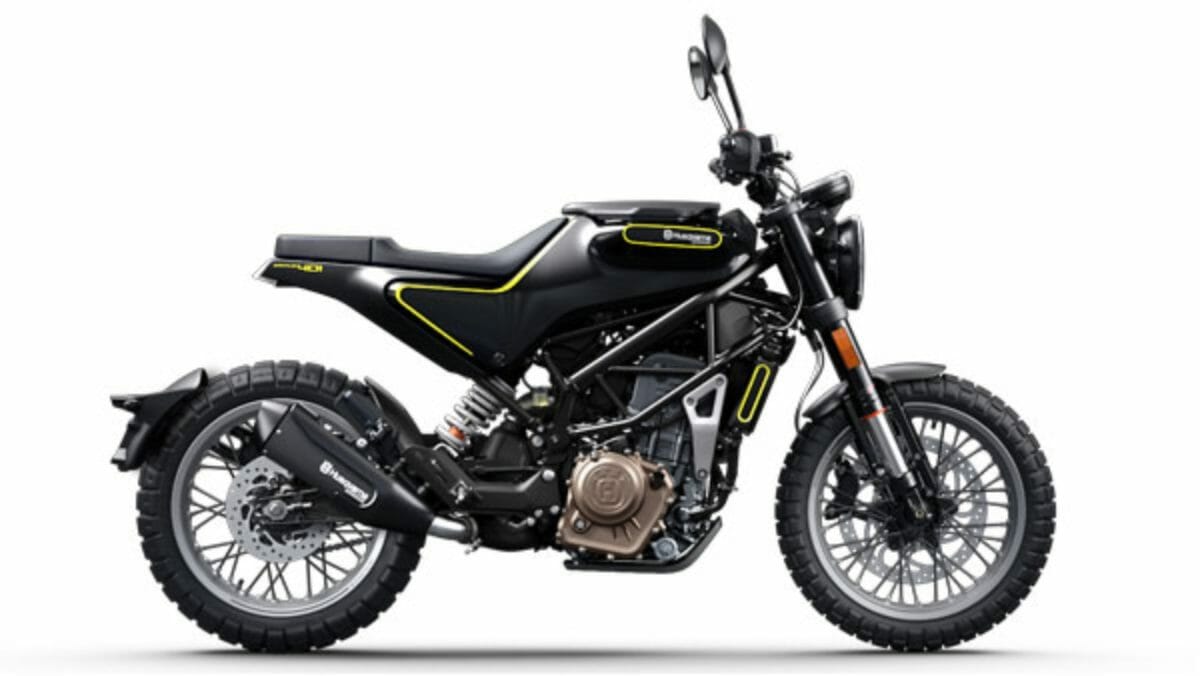 Husqvarna is unlikely to change the output figures for the 401 Twins. Given the fact that the Husqvarna 250 twins undercut the KTM Duke 250 in terms of pricing, we can expect Husqvarna to pull off the same with the Svartpilen 410 and the Vitpilen 401 as well. When launched, the 401 Huskies will rival with their Austrian sibling along with the Bajaj Dominar 400 and soon-to-be-launched BS6 BMW G 310 R. 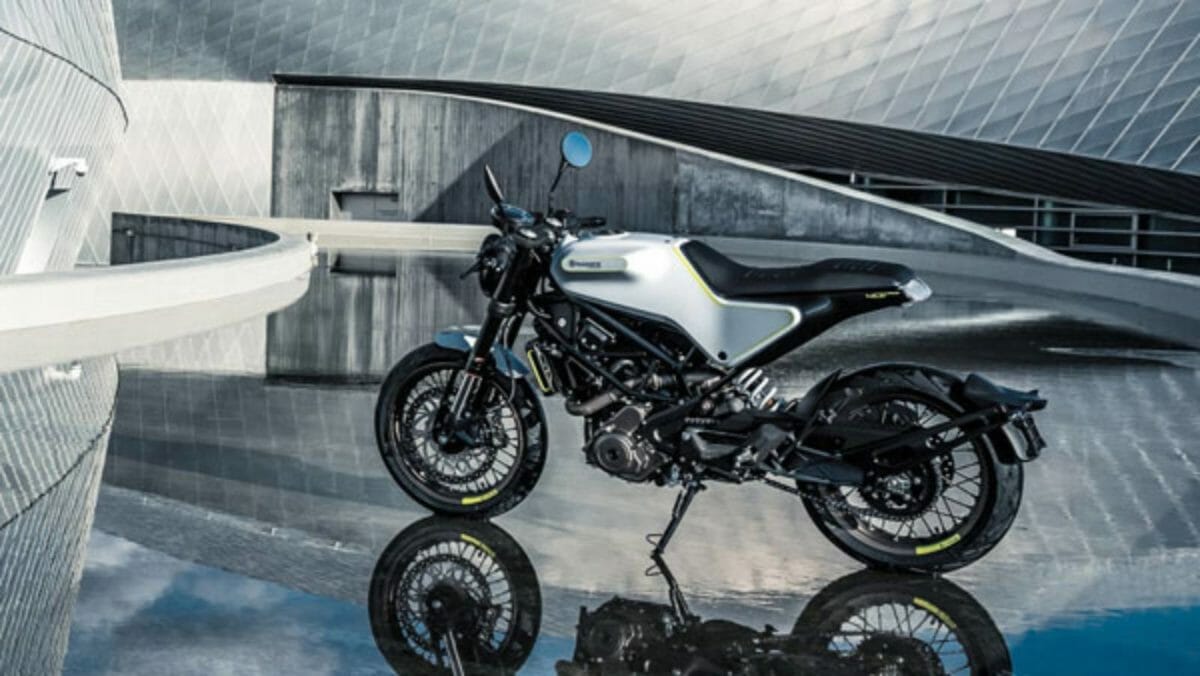 While other countries have already made electric vehicles a part of their day-to-day life, EVs are gaining popularity here as well, slowly but gradually.  And now, Husqvarna is all set to join the party with its E-Pilen. In an investor’s presentation held towards the end of August 2020, Pierer mobility, the parent company of KTM, Husqvarna, and GasGas motorcycles showed off a range of electrically powered two-wheelers under the ‘Performance and Urban E-Mobility’ section. Apart from the e-bikes, the presentation also showcased an electric Husqvarna-branded motorcycle, with a clear timeframe of its production reality! It looks like this green motorcycle will be made available in 4kW and 10kW variants. With such power output, expect this Husqvarna to compete in the entry-level EV segment.

Also read: We ‘Almost’ Had A Potent Scrambler In The Form Of The Husqvarna Svartpilen 250 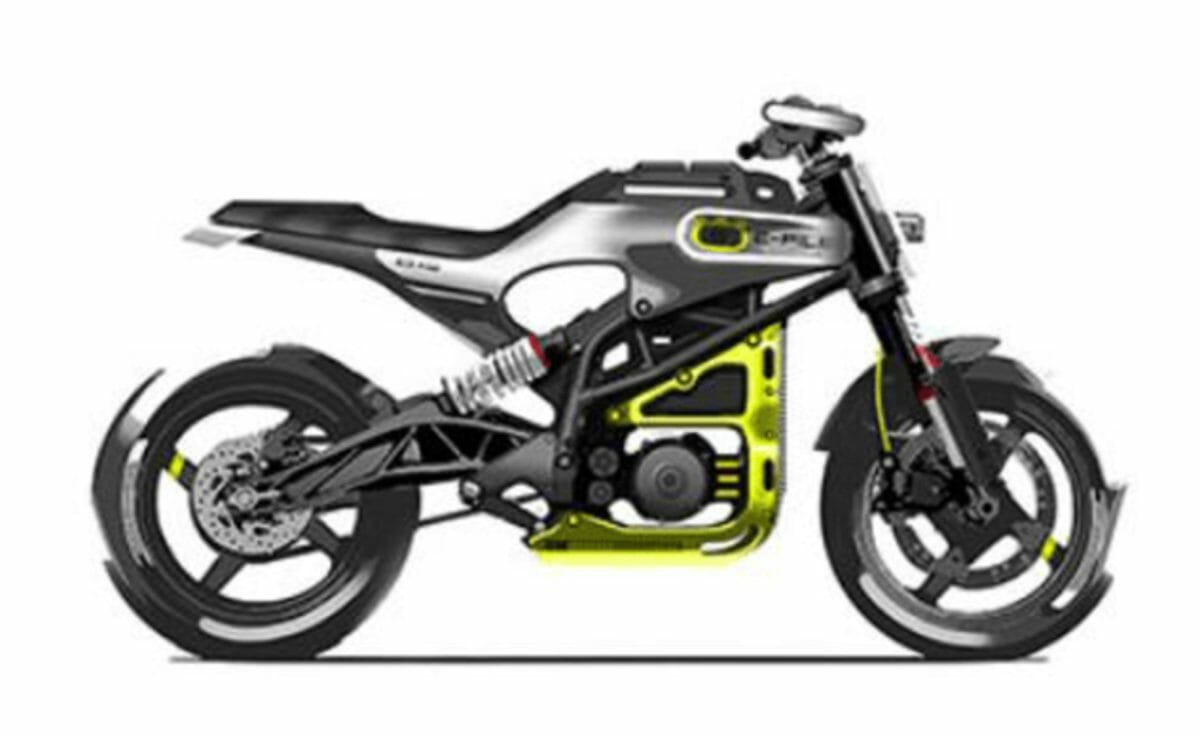 The E-Pilen is probably going to be the first electric streetbike from the company. If E-Pilen makes it to production, we can’t help but think about a future where we will get to see KTM E-Dukes as well!