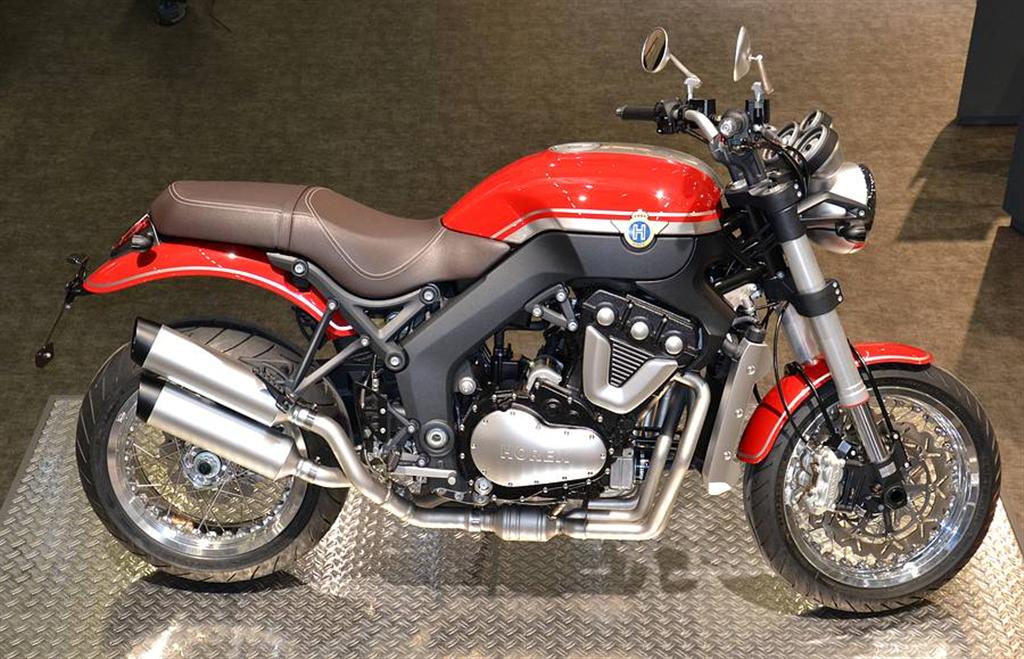 Germany motorcycle manufacturer Horex (now owned by Daimler Benz) has revealed the production model of the Horex VR6 Classic. Based on the Horex VR6 Roadster, the Classic was showcased last year at Intermot.

The changes in the VR6 Classic are based on feedback from Horex customers, who preferred a more old school look. The two-tone paint job, Kineo alloy-rimmed spoke wheels and a premium leather seat with fine stitches are all a result of customer preferences. 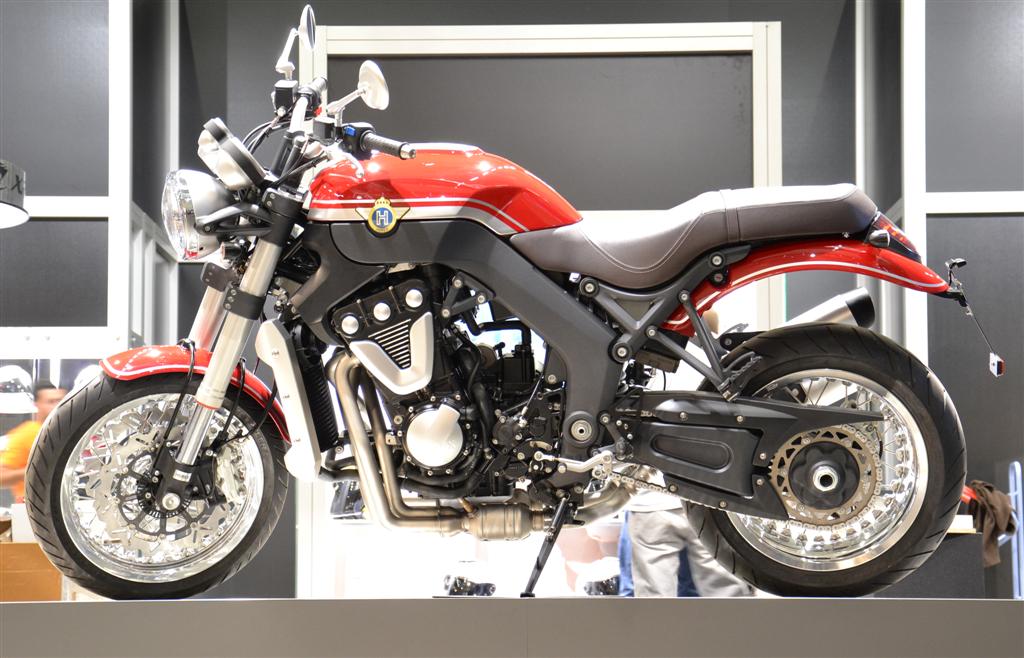 On the specifications chart, the Horex VR6 Classic Production model retains the mechanical architecture of the original VR6 albeit in a different state of tune. Engine mappings on the 1218cc V6 motor have been tweaked for a better performance lower down the rev range. Producing max power of 126 bhp @ 8500 rpm (as against 156 bhp on the Roadster), the peak torque rated at 120 nm is now available at a low 7000 rpm. The 6-in-2 exhaust system has been worked upon towards reducing backpressure and increasing torque play at lower rpms. The suspension comprising of WP forks and Sachs shocks have been fine tuned to complement the VR6 Classic’s performance. 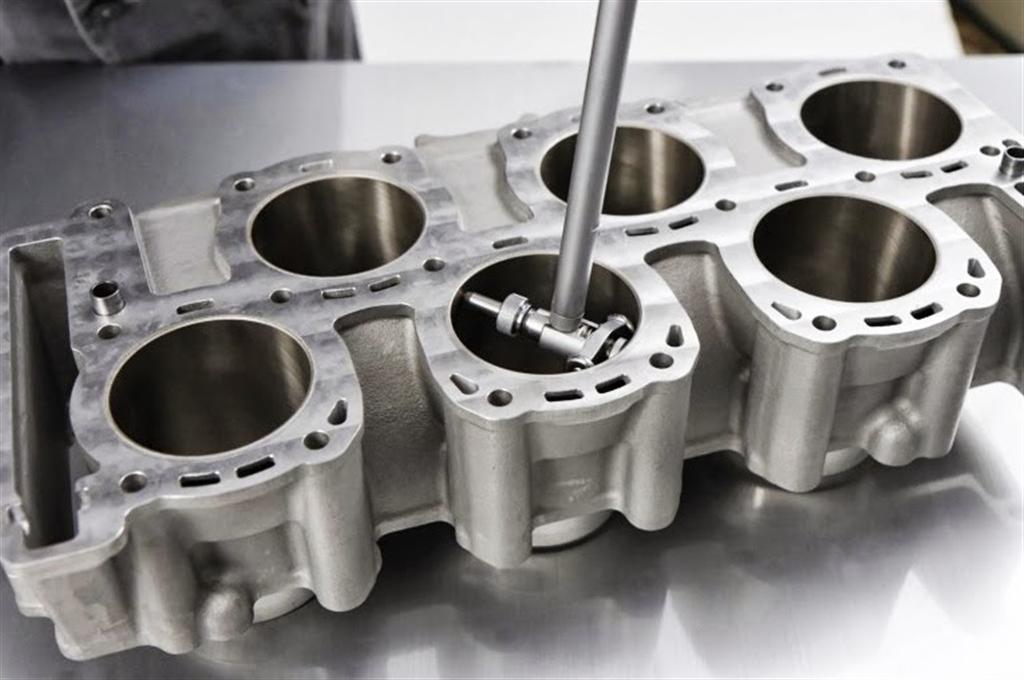 The V6 engine is itself a complex piece of machinery. The V configuration has been tightly pressed together at a narrow angle in a space which generally would only allow a single cylinder block. Those three white dots on the head indicate the three camshafts. Adding further to the complexity of the engine, the centre camshaft works as an inlet cam for the front and exhaust cam for the rear cylinders. (Woah!)

Peter Naumann, the brainchild behind the VR6 Classic said “The Horex VR6 Classic pays a tribute to the legendary bikes originally built in Bad Homburg. The classic Horex red in combination with silver accent stripes is reminiscent of the famous Horex road and racing models.”

Horex VR6 Classic is only available for sale in Germany, Austria and Switzerland.