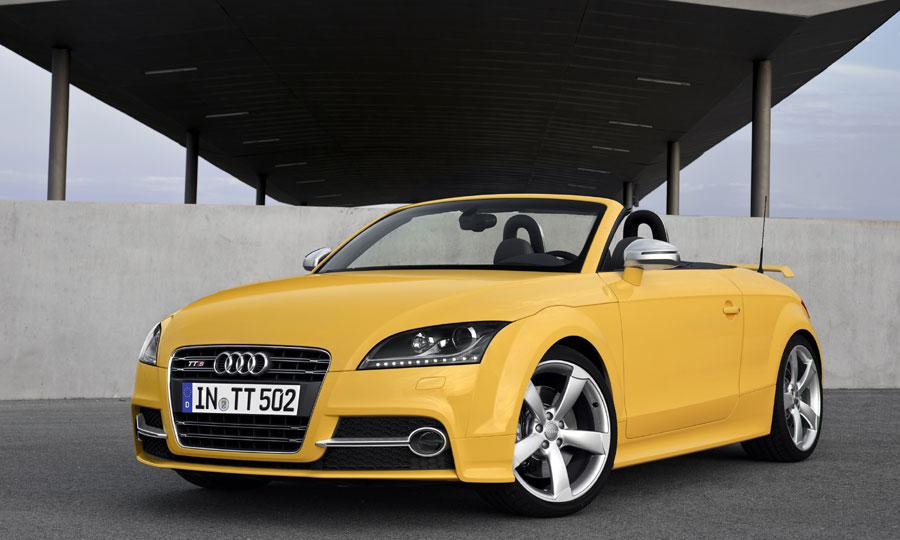 Audi will be building a special edition TTS Competition models to commemorate assembly of the 5,00,000th Audi TT. Designed by Freeman Thomas and based on the Audi A4 platform, the Audi TT first rolled out of the Ingolstadt’s assembly line in 1998. Touching half a million units for a car is a landmark for any manufacturer and the German manufacturer would be making a limited 500 units of the special edition celebrating the accomplishment. 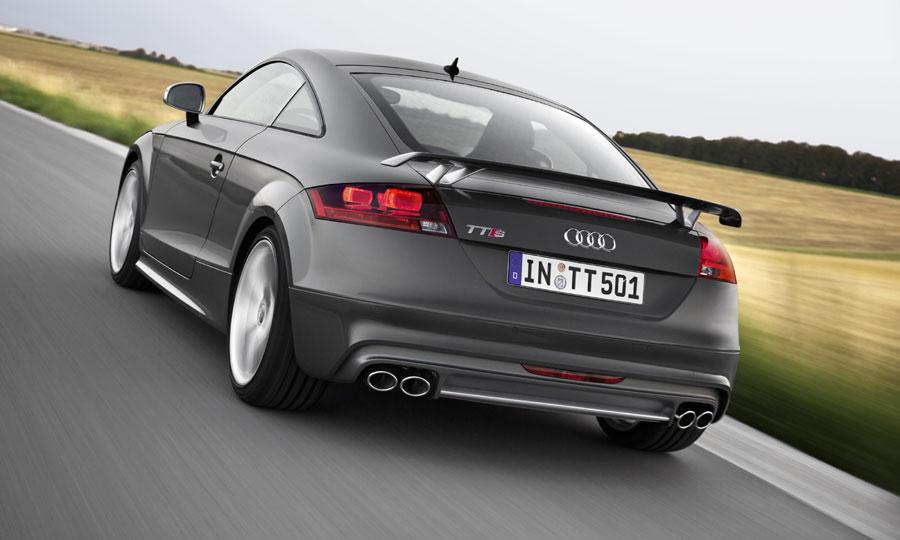 The Special-Edition TTS Competition Models would feature a turbocharged four-cylinder engine cranking out 272 bhp mated to a six speed manual as well as a six speed dual-clutch transmission (DCT). The TTS Competition would be limited to two colours – Imola Yellow or Nimbus Gray, depending on the customer’s preference. 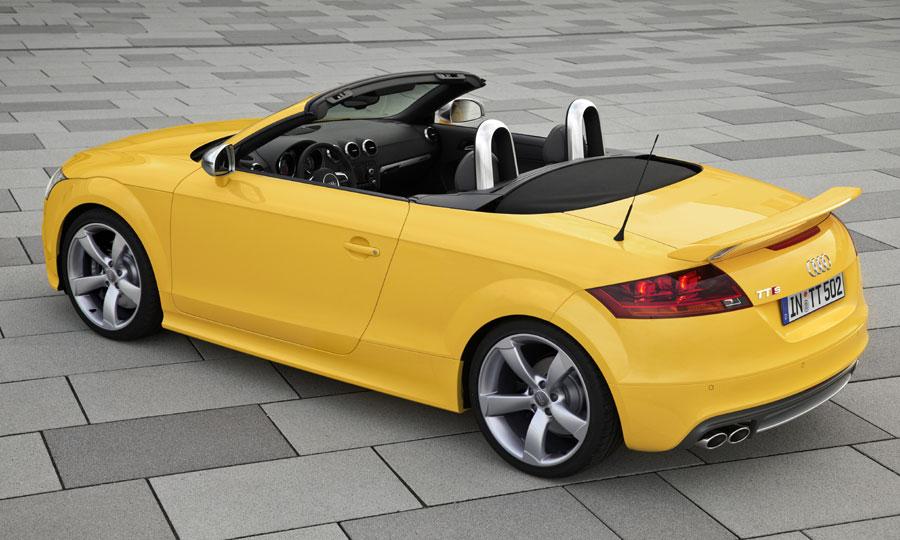 Also the customers get to choose the car either in a coupe or a topless roadster variant for the wind in the hair feel. To add to the exclusivity the Special-Edition TTS Competition would sport a fixed rear wing and 19 inch 5 spoke aluminium wheels- features that once adorned the discontinued TT RS lineup. 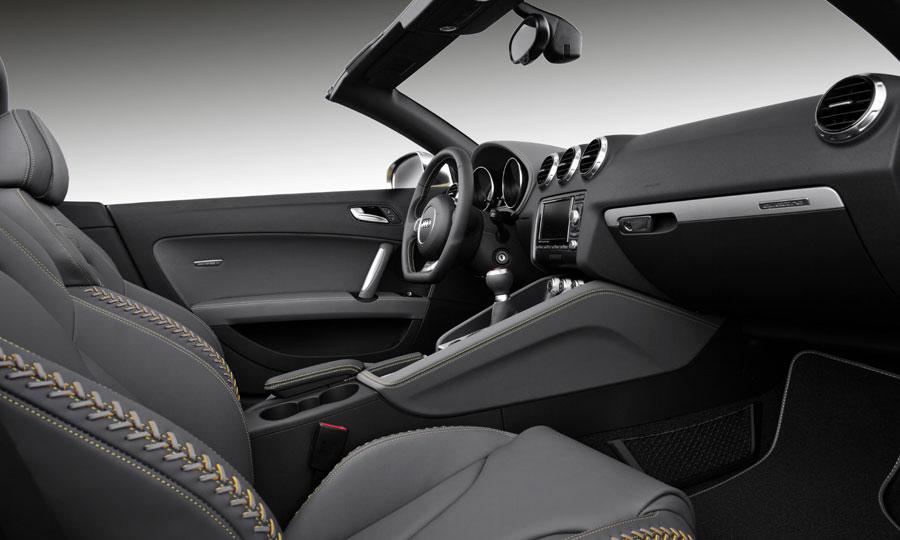 The exclusivity feel is further accentuated by its interiors with the TTS Competition sporting steel grey leathers stitched in contrasting yellow shades. Also an embossed aluminium badge on the dashboard would be denoting the production number out of the limited 500 units.

The TTS would be limited to the European market only and would be available for a premium of €1900 over the regular TT models. Deliveries would start in October this year.