Honda has released pictures of its 2010 Accord Crosstour which will be launched in the American car market . The Crosstour will be positioned as the flagship model of the Accord range. 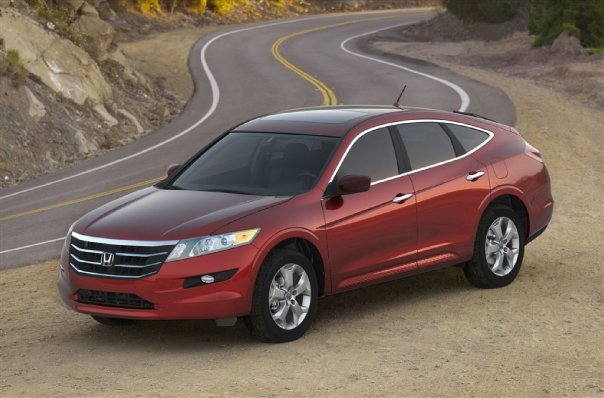 The Accord is Honda’s best selling car model in the US and the manufacturer is keen to cash in on its brand value. The Crosstour will be powered by a standard 3.5 liter i-VTEC V6 engine. Honda has declined to confirm any other technical details and merely said that all further information will be revealed once the car is launched in November. 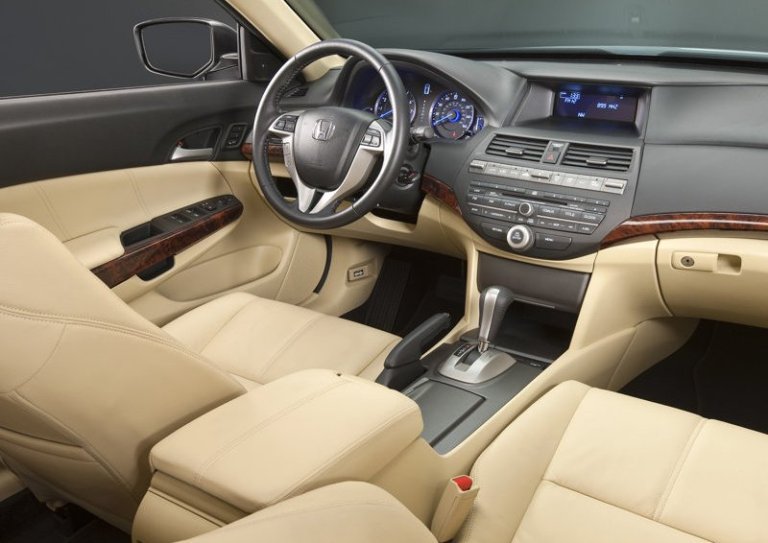 Honda says that the exterior styling of the car is based on the Crossover Utility Vehicle (CUV) design concept. It dwells on bringing together a sleek, sporty, aerodynamic shape with low-profile contours and CUV functionality. While the interiors have been designed with the intention of capitalizing on width and space. 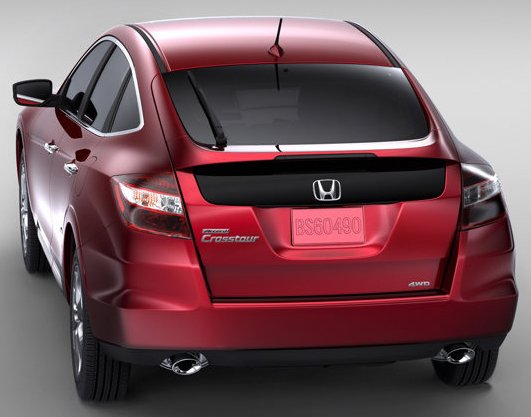 According to Erik Berman, Vice President, American Honda Motor Co, the concept is to broaden the appeal of the Accord line-up by leveraging traditional Accord strengths of fun-to-drive performance and handling while also adapting to dramatic shifts in the light truck marketplace.