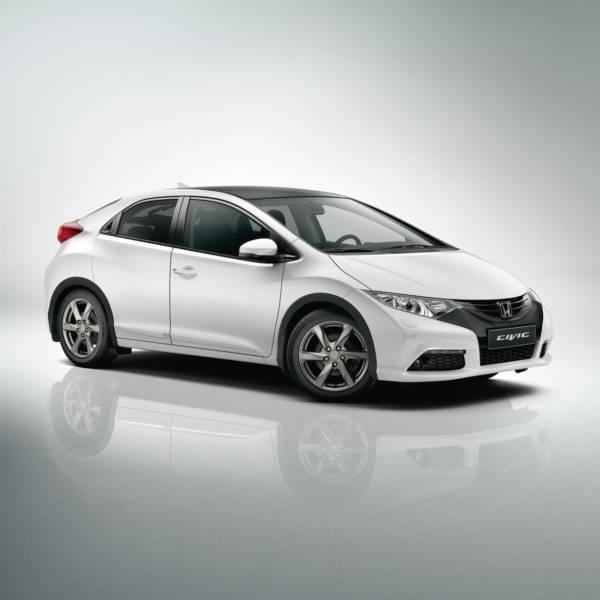 Honda Motor co. has unveiled a new range of small turbocharged engines, delivering performance outclassing bigger engines without compromising fuel efficiency. The new lineup includes a 2.0 liter four cylinder engine, a 1.5 liter four cylinder engine and a 1.0 liter three cylinder engine. The company also showcased an all new dual clutch transmission. According to the company’s US CEO Tetsuo Iwamura, the company would want to replace the current generation of naturally aspirated petrol engines to the maximum extent possible. The unveiling of the new engines happened during media events before the commencement of the Tokyo Motor Show.

The new range of turbocharged VTEC engines features direct injection and Honda’s variable valve timing system (VTEC) for enhanced performance and fuel efficiency. While all the technical specifications about these new engines have not been revealed, what we know for now is that the top of the line 2.0 liter engine will dish out a very tasty 280bhp of power, delivering a specific output of 140PS per liter-which is very exciting indeed. 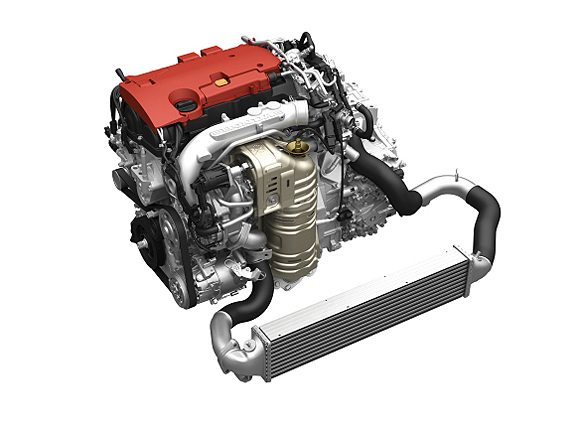 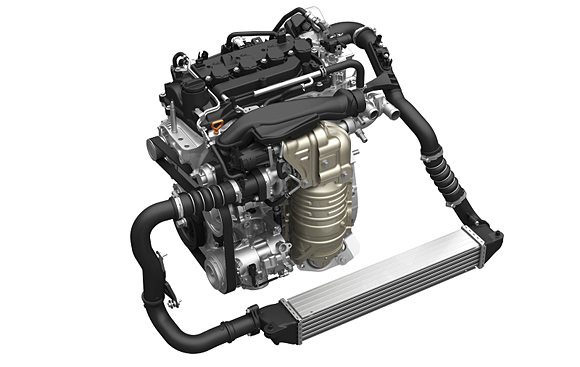 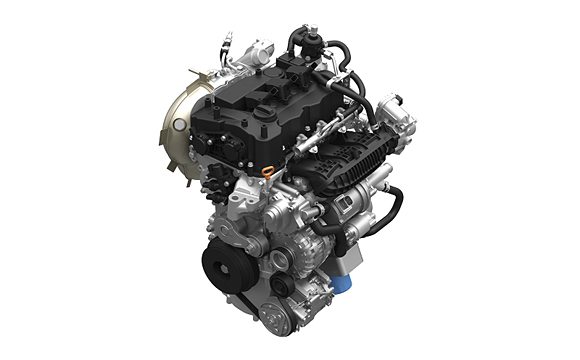 Honda has also unveiled a new eight-speed dual-clutch transmission. The company has already unveiled a seven speed unit earlier. These new transmissions will primarily be used in vehicles outfitted with big 2.0 liter to 3.0 liter engines. The new dual clutch units offer a signification hike in terms of fuel efficiency and acceleration over the company’s previous auto boxes.

Honda, which has been acclaimed the world over as an innovation pioneer and a people’s champion has been sitting idle for more than half a decade now. With the new Earth Dreams engines and now the new engines and transmissions, seems like the zing is back in the Japanese company. Let’s hope the carmaker keeps exciting us with more such announcements.

Are you excited about the new engines? Would you like to have the new 1.0 Turbo in the future city? Share all your thoughts and opinions with us.