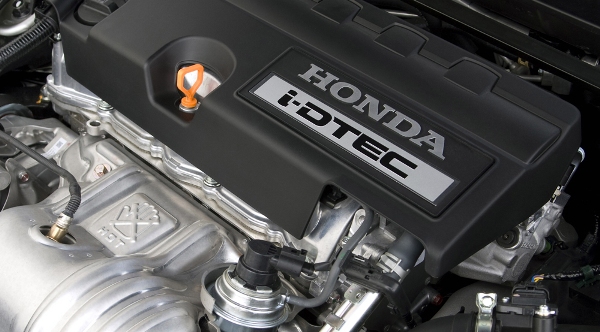 Honda, a company with a terrific reputation for its indestructible petrol engines and legendary reliability in India has finally answered the prayers of millions of its fans. The company has been dilly-dallying bringing its globally acclaimed diesels to India till now, but now the company has decided to give a formal nod to the idea.

The company has now confirmed that a sub 2.0-litre oil-burner mill will be ready by 2012. This small diesel will come to India after its launch in Europe. The news was brought out by HSCI, to whom a senior HSCI officer said, “The small diesel engine will be ready for European models by 2012. We’re thinking of bringing this to India after that, though with modifications. It is likely to be used in cars below the Accord and CR-V, like the City, Jazz and the new small car.”

Honda currently has only one diesel engine – the 2.2 litre iDTEC which does duty on the the CR-V and the Accord internationally. It’s surprising to see a progressive company like Honda not focusing on diesels in a time when the whole world seems to have realized that the dirty fuel, after all is not as dirty as everyone thought it to be – it’s in fact cleaner than its petrol counterpart.

The company is planning to start using its Tapukara plant in Rajasthan to manufacture cars only after its small car launch in India. The company is making only 60,000 cars annually, while it has an installed capacity to make more than 1 lakh cars in its Greater Noida plant.

“We had earlier planned to open the Tapukara plant at the end of 2009, so the basic building structure is already there. However, now we’ll only start making cars at Tapukara when the capacity at Greater Noida is exhausted. Right now, we’re using only 60 per cent of our capacity there,” said the company official.